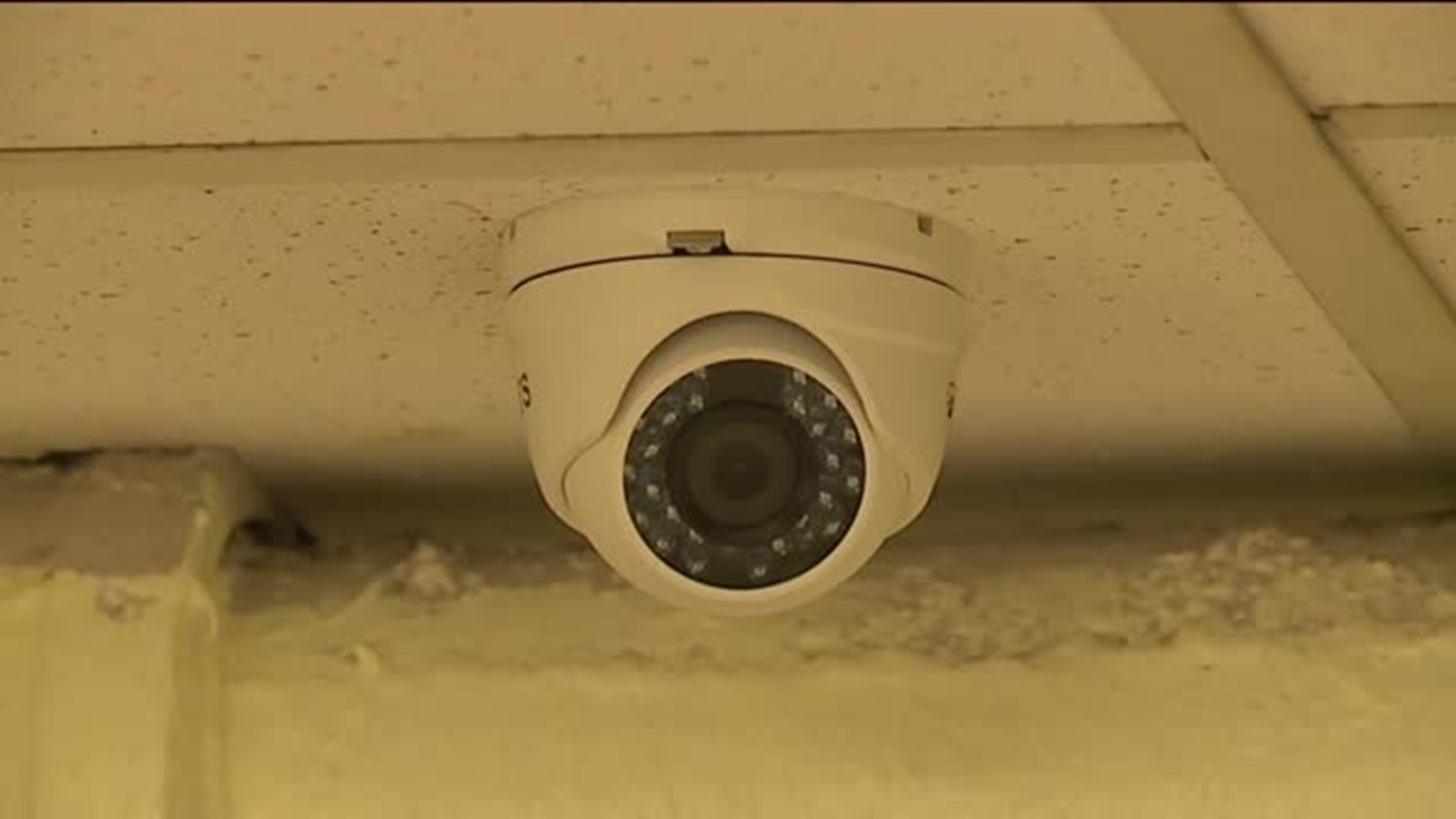 KINGSTON, Pa. — Several police departments in our area have decided to turn to the community to help fight crime.

Between doorbell cameras on homes and security cameras on businesses, police in Kingston say a lot of what goes on in the community gets recorded on video.

"Yes, it's a form that you fill out, and it gives us, well, if we have a crime committed, we'll be able to go into a file or computer file and look and see who has cameras in that area," explained Kingston Chief of Police Richard Kotchik

Kingston police say surveillance footage from the community has come in handy, especially in some recent arrests.

"As a matter of fact, there was just a case that we just had a couple of days ago that occurred over the summer, and video surveillance cameras from around the neighborhood is what helped us out with that case," said Kotchik.

"It's helped a few times actually. We had vandalism here that the police were able to capture some people, and it helped out recently in a crime that happened a few blocks down closer to Kingston Corners," explained Pat DelBalso.

Kingston Police tell Newswatch 16 that by signing up for the CAPTURE program, you are not giving police direct access to video cameras at all times. You are simply signing up where police can easily find your contact information in case of an incident in your neighborhood.

"There's no invasion of privacy here. This is voluntary, and it's basically to help the community and help keep crime down," adds Kotchik.

"I think it's a great idea, the more eyes out there to help detour criminal activity," says DelBalso.

If you would like to learn more about the CAPTURE program or sign up, you can stop by the police station in Kingston, or sign up online here.