The man was contacting the 15-year-old for months, who was actually a detective. 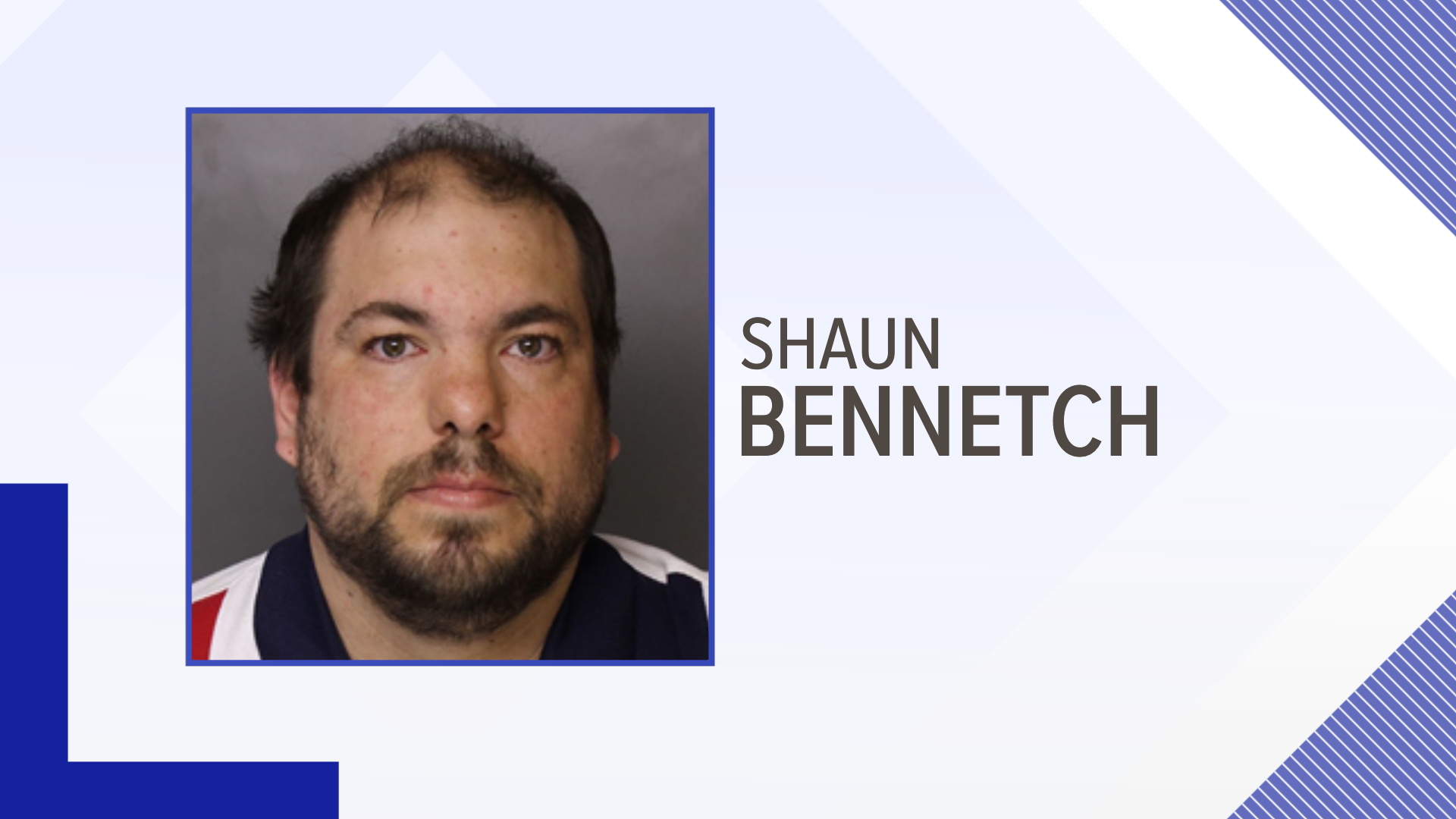 KINGSTON, Pa. — A man from Lancaster County faces sex charges on Friday after police say he admitted to having sexually explicit conversations with who he thought was a 15-year-old boy.

Police say Shaun Bennetch, 37, exchanged sexual messages and requested photos of the boy. He was actually communicating with a detective from the Kingston Police Department posing as a minor.

Police say the conversations continued between late March and earlier this week when Bennetch made plans to meet the boy.

When he showed up at the designated location on Friday, police took him into custody.

He faces charges of unlawful contact with a minor in Luzerne County.