More than 300 people are scheduled to take the stand during the hearing that could last for weeks at the federal courthouse in Wilkes-Barre. 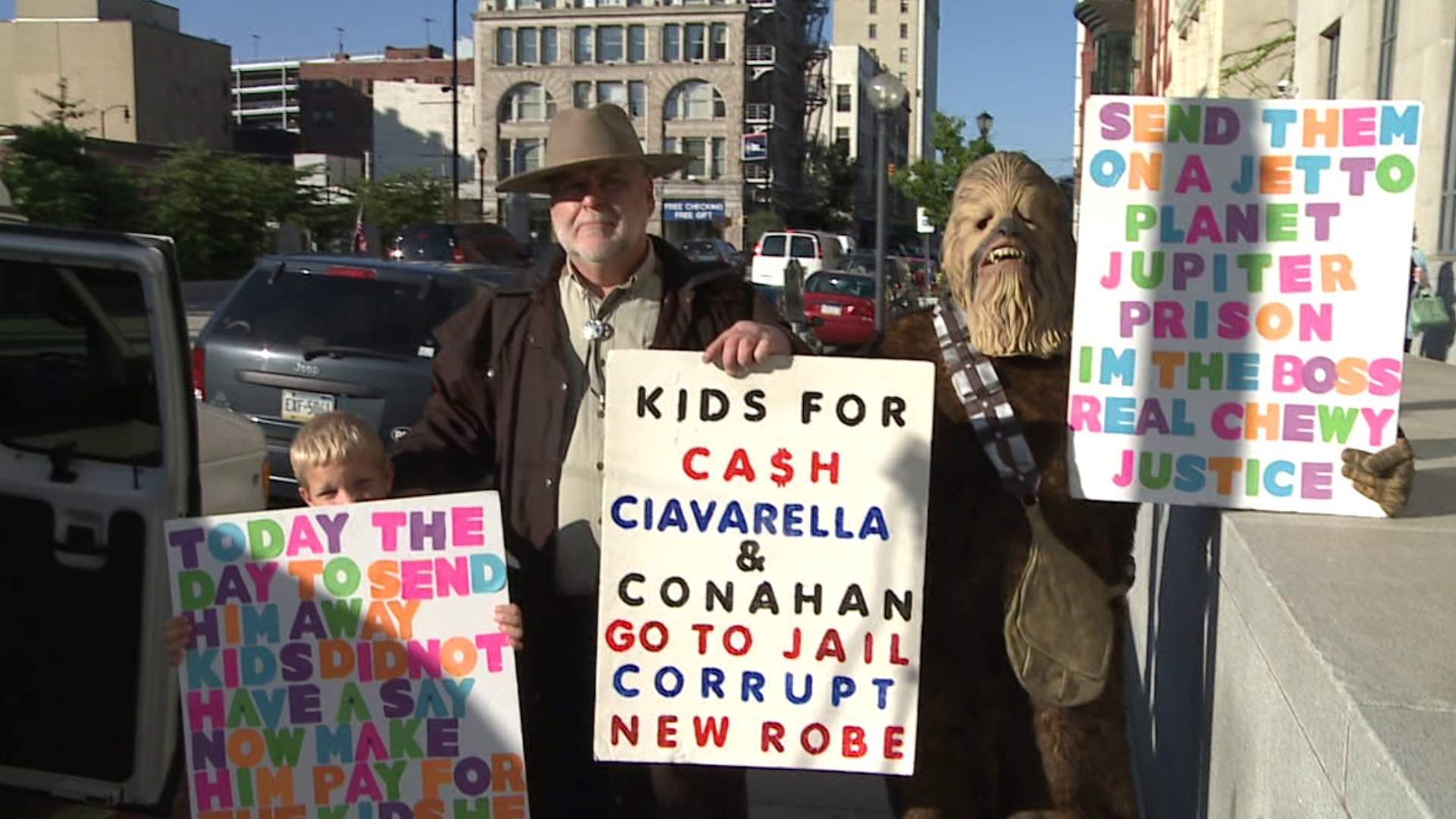 LUZERNE COUNTY, Pa. — The infamous Kids for Cash scandal will again play out in a courtroom in our area.

A federal judge in Wilkes-Barre is scheduled to hear testimony in a long-awaited civil hearing against the two judges at the center of the scandal.

Ciavarella is still locked up and won't be in the courtroom when the civil part of the case moves forward this week.

RELATED: No compassionate release for Ciavarella

It's unclear whether his co-defendant and fellow former Judge Michael Conahan will be there - he was released from prison last year due to COVID-19 concerns.

Plaintiffs in a class-action lawsuit against the two judges have been waiting since 2009 to have their testimony heard.

More than 300 people are scheduled to take the stand during the hearing that could last for weeks at the federal courthouse in Wilkes-Barre.

"Kids for Cash" got its name because of the judges' arrangement to send juvenile defendants to for-profit detention centers for kickbacks of cash.

Prosecutors said the pair made close to $3 million in the scheme.

Now - the plaintiffs in the civil case can argue for financial damages. The hundreds of plaintiffs are former juvenile defendants sentenced by the judges and their parents.

Many of those plaintiffs have already settled with the two other defendants in the Kids for Cash case.