WILKES-BARRE — The jury now has the case against a woman accused of murdering a father and son. The jury at Holly Crawford’s murder trial in Luzerne... 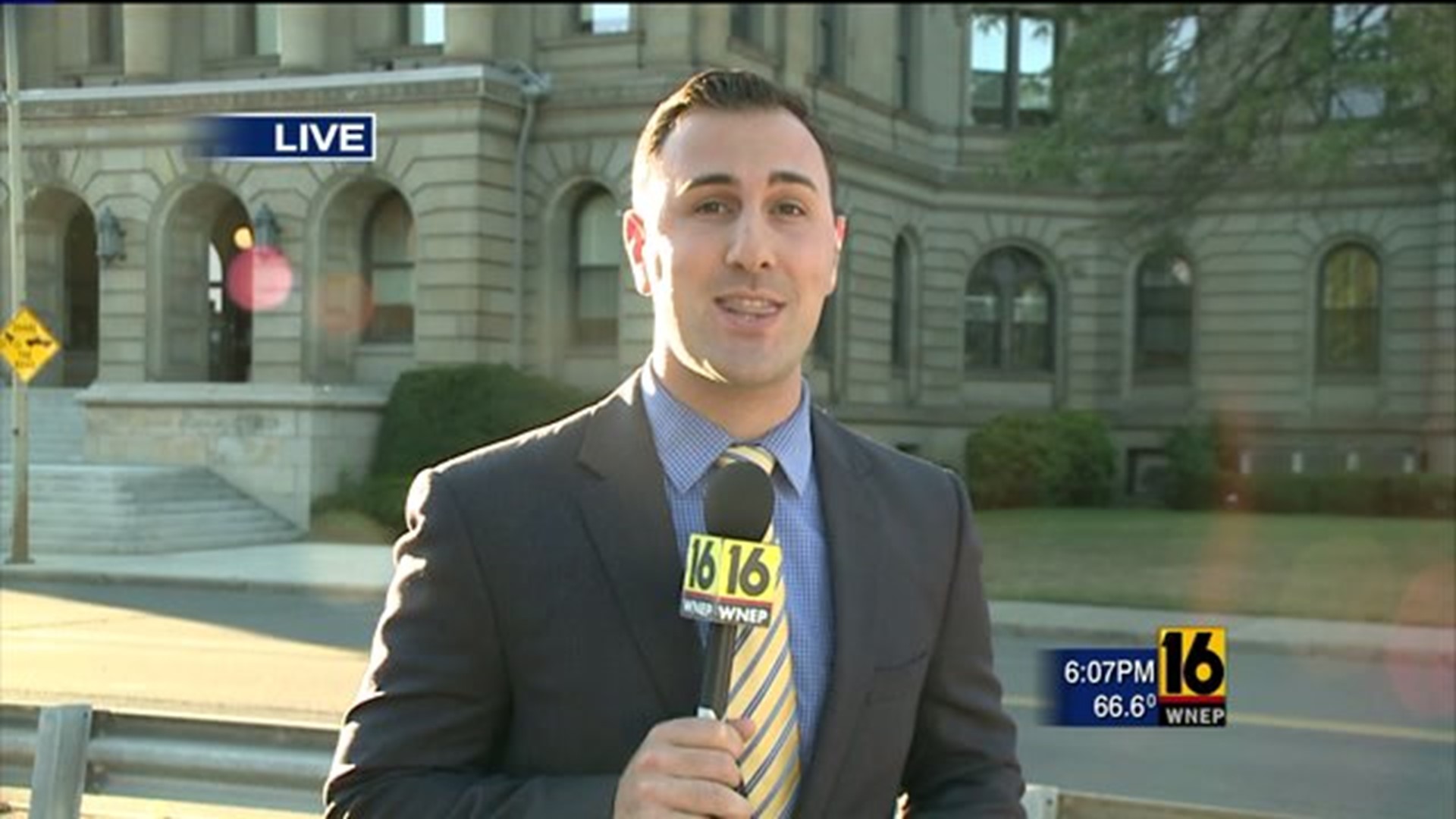 WILKES-BARRE -- The jury now has the case against a woman accused of murdering a father and son.

Crawford is accused in the murders of a father and son last year near Hunlock Creek.

The jury started deliberating around 10:30 a.m after getting instructions from the judge.

Jurors have asked the judge a total of 12 questions.

To be convicted of first-degree murder, the judge said Crawford would have to show intention to kill.

The judge then said third-degree murder is any killing with malice.

She's accused in last year's shooting deaths of Ronald Evans and his son Jeff at their home near Hunlock Creek.

The defense argues that Crawford did not pull the trigger and was only there trying to defuse the situation.

As the jury deliberates, several family and friends of the victims and of Holly Crawford wait at the courthouse for a verdict.

"I don't think that she killed anybody," said Crawford's friend Stefanie Mukerjee. "I think she might have gone and tried to diffuse the situation. That doesn't make her guilty just because she's there."

"You know, it's proven: she's a dangerous person. She's a manipulator," said friend of the victims Barbara Muscovitch." So it's like no, she doesn't belong out."

Crawford faces the possibility of life behind bars if convicted.

Crawford's boyfriend and accused accomplice James Roche is scheduled for trial in November.