DOYLESTOWN, Pa. — It’s been nearly two and a half years since a 14-year-old girl’s body was found in some woods in Luzerne County. Jacob Sulli... 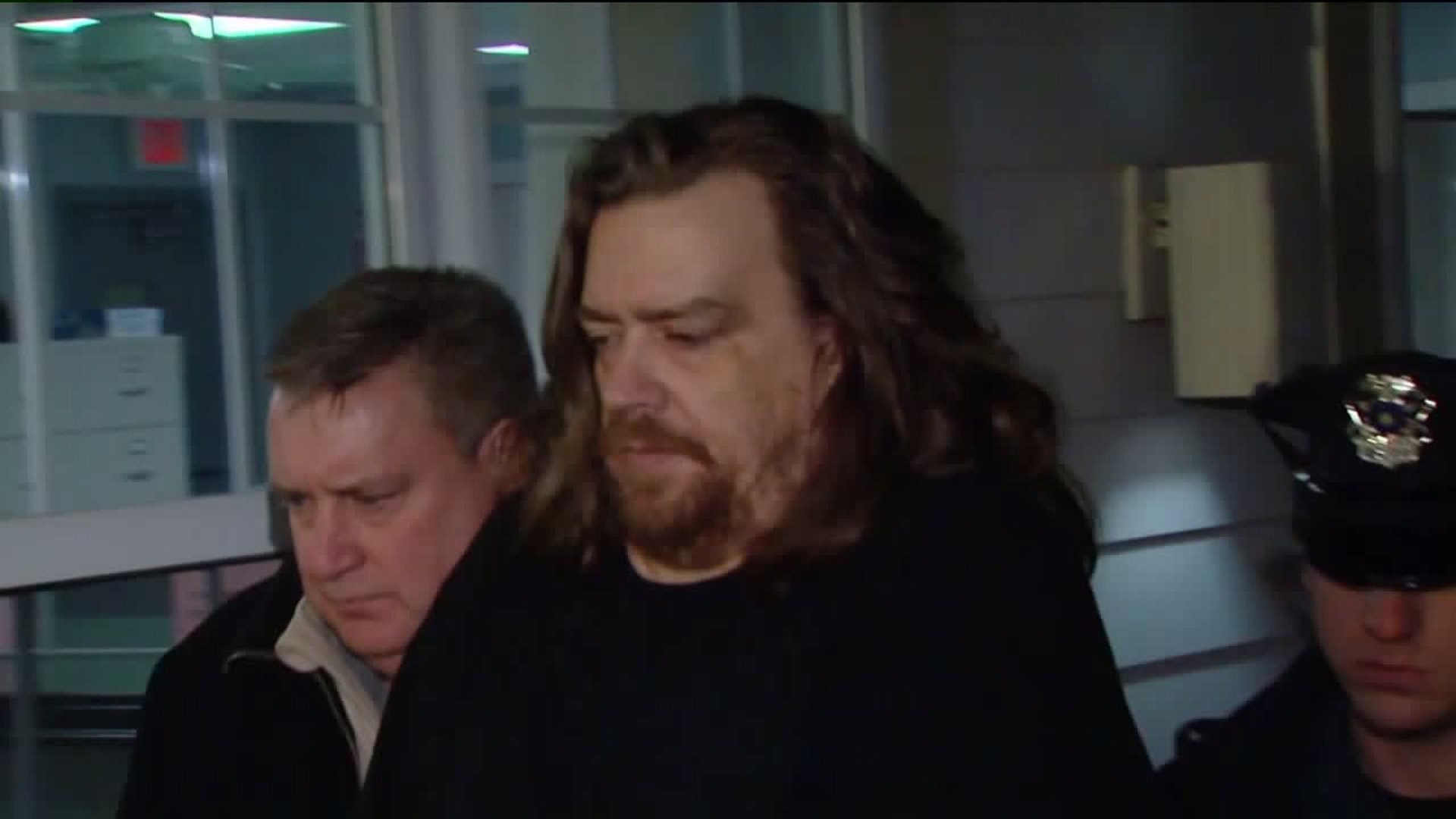 DOYLESTOWN, Pa. -- It's been nearly two and a half years since a 14-year-old girl's body was found in some woods in Luzerne County.

Jacob Sullivan pleaded guilty to killing her, and now, it's up to a jury in Bucks County whether he will get the death penalty for his crimes.

It was Halloween night in 2016 when two hunters found the dismembered body of 14-year-old Grace Packer in some woods near Bear Creek in Luzerne County.

She had been beaten, raped, and murdered.

"The hours and days leading up to her murder were probably the most horrible and traumatic that any person should have to experience," said Bucks County District Attorney Matthew Weintraub.

According to investigators, in July of 2016, Grace's adoptive mother, Sara Packer, watched as Sullivan raped and attacked the girl, leaving her to die in a hot attic in a home in Bucks County. Hours later, the couple found the teen was still alive, so Sullivan strangled her. The pair packed her body in cat litter to hide the smell, then four months later drove north and dumped her body in Luzerne County.

"They must have looked around here and saw how quiet it was and decided it was a good place," said Joy Kasztelan of Huntington Valley.

Both Packer and Sullivan admitted to murdering Grace.

As part of a plea deal, Sara Packer is expected to plead guilty Wednesday afternoon to first degree murder and spend life behind bars with no chance of parole.

During his closing speech on Tuesday, Bucks County District Attorney Matthew Weintraub said, "Her life ended in a house of horrors that became hell on earth. To him, she was less than human, a thing, something to act out his fantasies on."

"It's a terrible story, a young girl, a beautiful girl, adopted. It is very sad," said Dan Werner of Bear Creek Township.

A jury started deliberations on Jacob Sullivan's fate just before 4 p.m. Tuesday and left for the day just before 8 p.m. The jurors will return to the courthouse Wednesday morning to ultimately decide whether Sullivan will join Packer behind bars with a life sentence or be sentenced to death.