WILKES-BARRE — A jury in a Luzerne County civil case ruled that PennDOT was partially responsible for a deadly crash in 2011 that killed a 15-year-old gir... 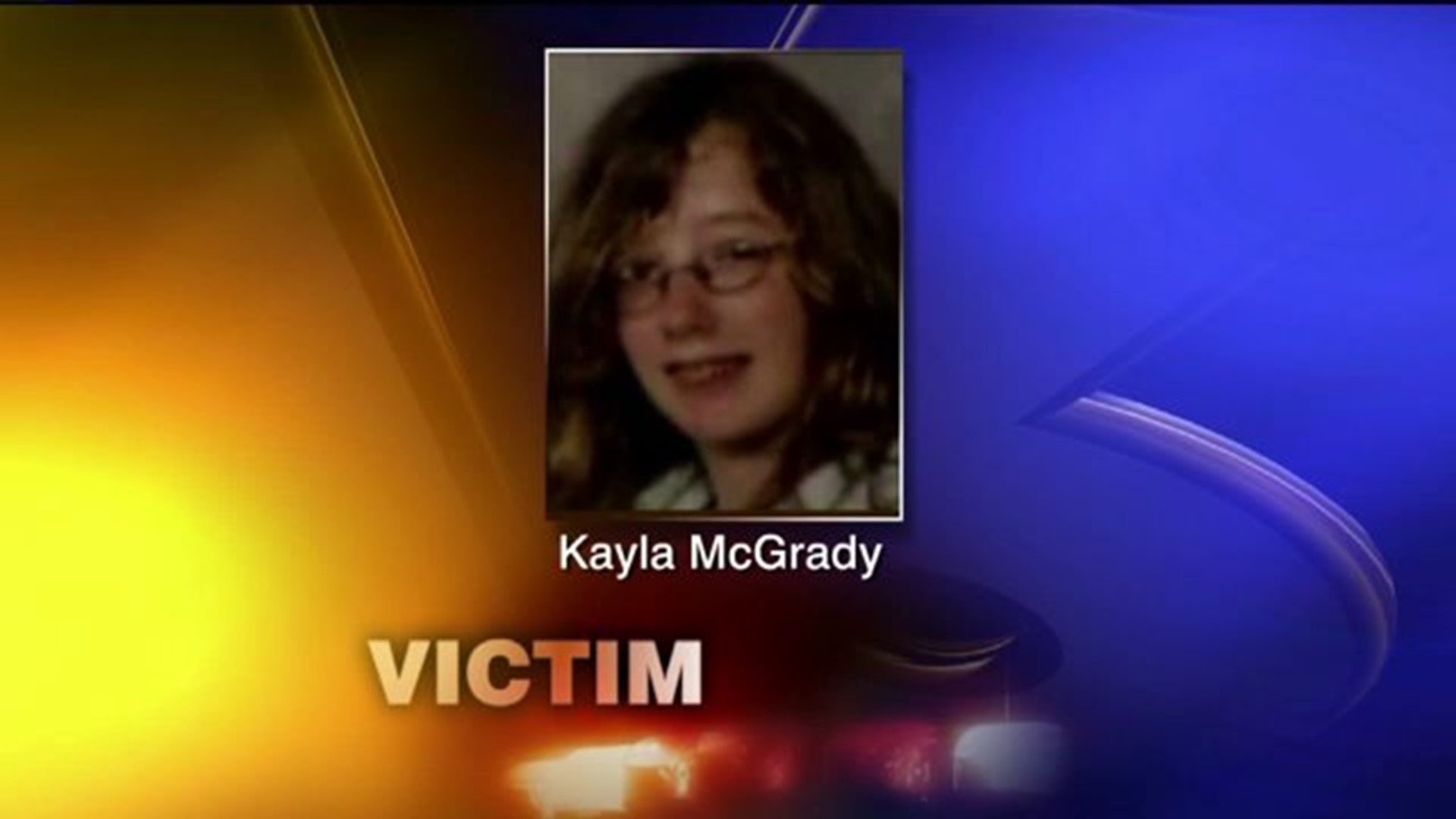 WILKES-BARRE -- A jury in a Luzerne County civil case ruled that PennDOT was partially responsible for a deadly crash in 2011 that killed a 15-year-old girl, even though the driver of the SUV was driving at roughly twice the speed limit and did not have a driver's license.

"I've been waiting three and a half years for this," said Ronald Coburn, the father of 15-year-old Kayla McGrady, the crash victim.

She was a passenger in the January 2011 wreck when the SUV missed a sharp turn on Suscon Road in Pittston Township.

The driver, Scott Smith, admitted he was driving nearly 90 miles per hour when he lost control at the curve.

But Kayla's parents, Ronald and Tammy Coburn of Edwardsville, believe the lack of road signs warning drivers about the curve contributed to the tragedy.

"We did literally scratch and claw to get here, there's no doubt about it," said Ronald Coburn of his three-year legal battle.

"The road was dangerous," said Ciarimboli.  "They (PennDOT) didn't do anything about it. And the jury saw that."

A spokesperson for PennDOT in Harrisburg said the agency is not commenting.

A second civil trial will now be held to decide how much money the victim's family will get.

Whatever that amount, PennDOT would have to pay 10 percent.

Kayla McGrady's parents say they made their point, as PennDOT added more road signs on Suscon Road after the deadly crash.

"I don't want this to happen to anybody again," said Ronald Coburn.  "What we've been through ain't easy."