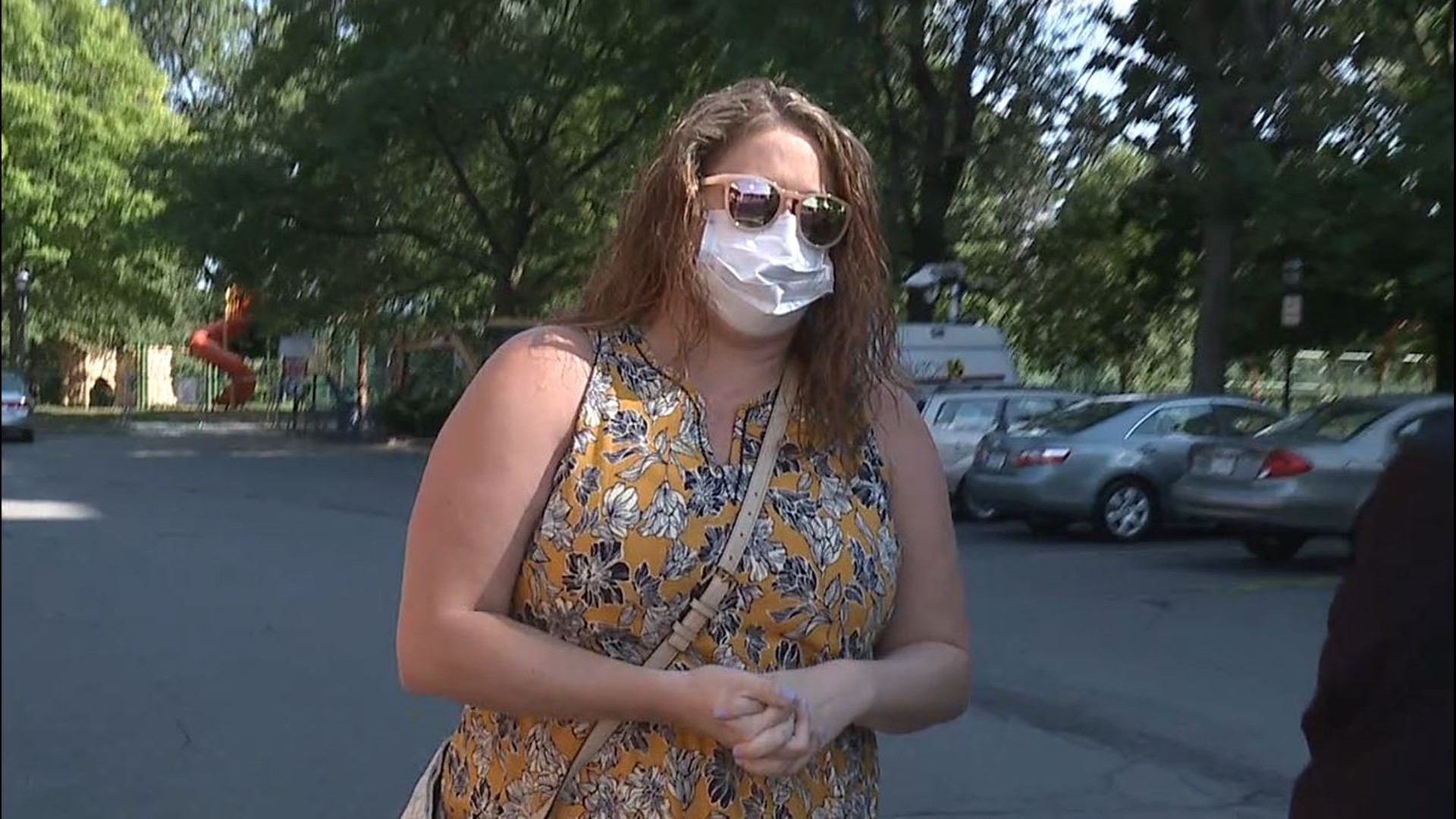 PITTSTON, Pa. — A woman was arrested after police said she racked up nearly $20,000 in credit card debt in her estranged husband's name.

West Pittston Police said 35-year-old Jennifer Costello saddled her estranged husband, Thomas Costello, with so much debt from these fraudulent charges that he lost his home.

"That's sad to lose your home over something somebody else did. That's just, that's too much," Ashley Shalna of Plains Township said.

Jennifer was charged with identity theft, theft by deception, and forgery.

Thomas told police Jennifer had access to all the information she needed to open these accounts in his name, including his social security number.

That hurt Thomas' credit rating and the ability to get loans.

Jennifer Costello is free on $20,000 unsecured bail and her preliminary hearing is set for August 13.

RELATED: Luzerne County man locked up for impersonating a police officer and it's not the first time