WILKES-BARRE, Pa. — A Hollywood actor from Wilkes-Barre has died. James Karen starred in more than 200 roles during his long career. Karen made memorable ... 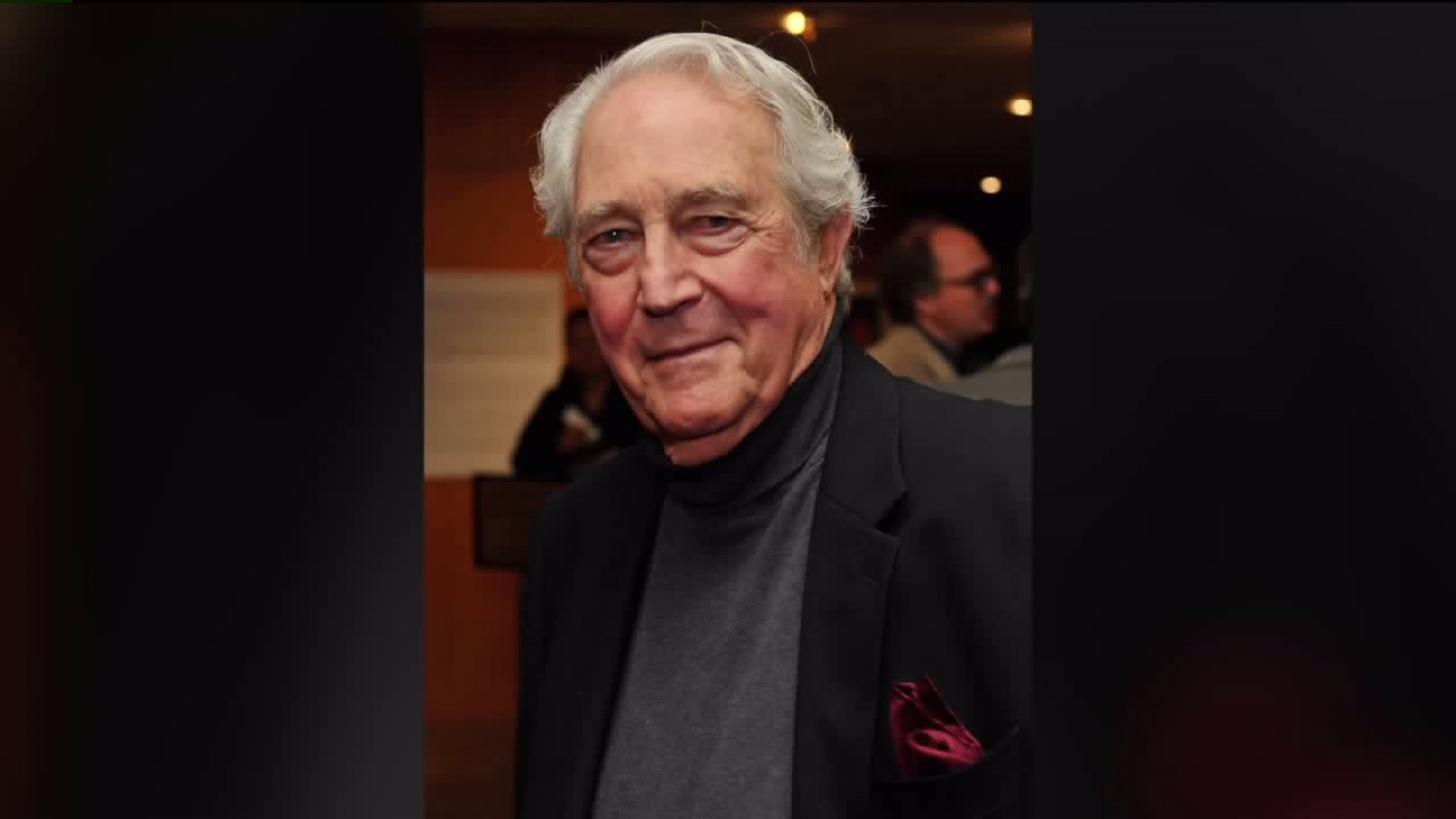 WILKES-BARRE, Pa. -- A Hollywood actor from Wilkes-Barre has died. James Karen starred in more than 200 roles during his long career.

Karen made memorable appearances in movies such as the original "Poltergeist" and "Return of the Living Dead."

He died at his home in Los Angeles Wednesday after complications from respiratory issues.

"I think we can look at James Karen as being not only a good friend but also someone who's just generally all-around nice guy and that's sometimes unusual when someone reaches a certain level of fame," said Walter Mitchell, development director of the Little Theatre of Wilkes-Barre.

Actor James Karen, who was originally from Wilkes-Barre, passed away in his Los Angeles home at the age of 94.

Karen was a well know character actor even into his later years. He had multiple roles in many films and TV shows.

One of his most famous roles was in the original "Poltergeist" movie.

During his decades-long acting career, James Karen racked up more than 200 acting credits. He got his start at the Little Theatre of Wilkes-Barre.

"He was walking home from Coughlin High School one day and Dan Flood, who became congressman but was one of the driving forces at the Little Theatre in the 1930s and 40s shouted from a window, 'Kid, you want to be in a play?' and he said, 'Sure.' and that's how it started."

Mitchell is the development director of the Little Theatre of Wilkes-Barre. He met Karen many times. He says of all of Karen's acting credits one stood out the most.

"While he has a tremendous resume, he probably made most of his money and fame because he was the on-screen spokesperson for Pathmark food stores."

Mitchell says no matter how much time passed or how far Karen's career took him, he always made sure to support the place that got him started.

"Everyone knows a turning point in his or her career and I think Jim looked at the Little Theatre as that little launching pad that got him started as an actor."

James Karen was the keynote speaker at the Little Theatre's 65th anniversary. The theatre will be celebrating its 97th season next year.