Jail Sentence For Hanging A Dog

WILKES-BARRE — A Luzerne County judge handed down a sentence for animal abuse charges. Many animal abuse cases end with fines or probation but on Friday, ... 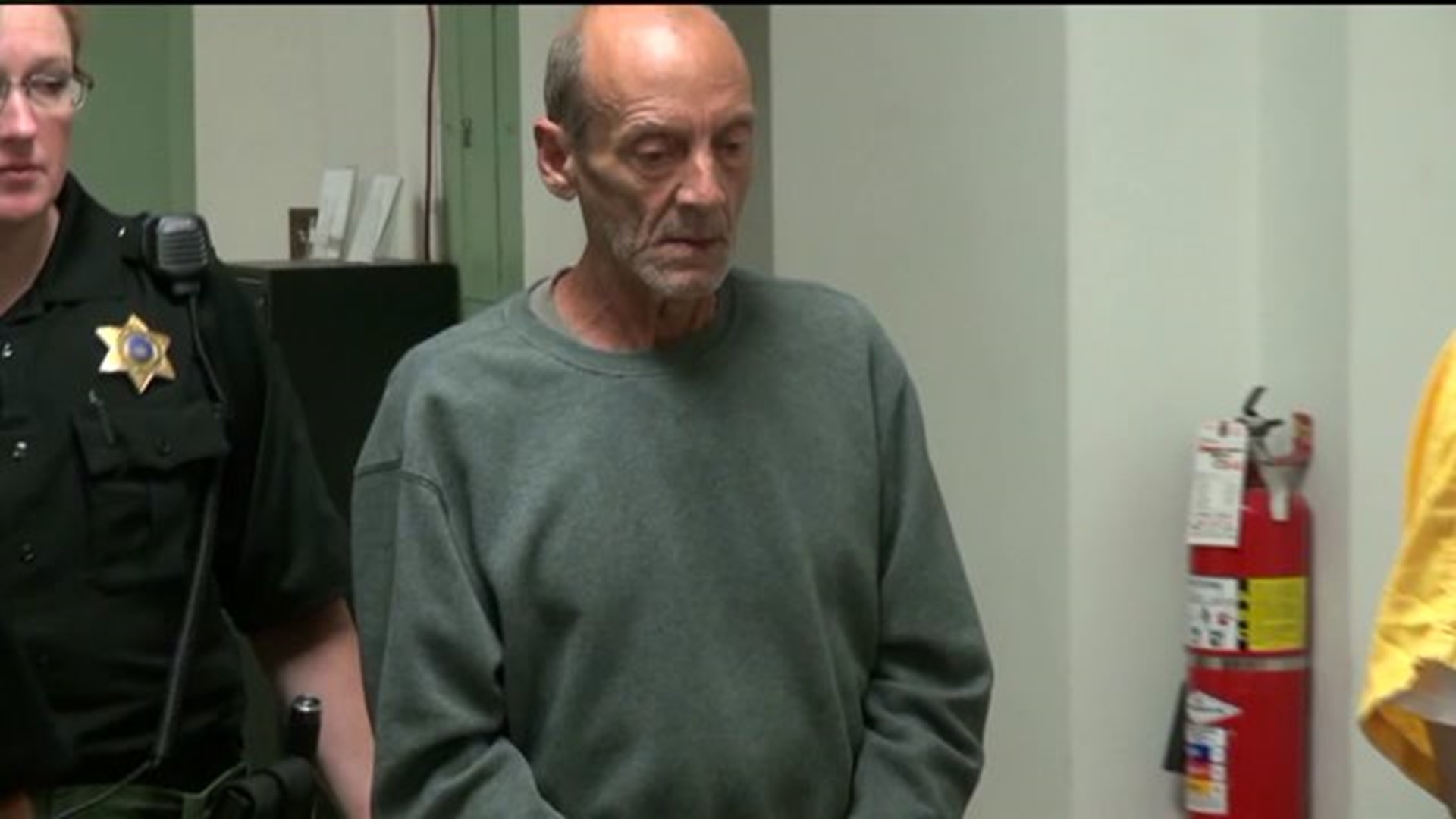 WILKES-BARRE -- A Luzerne County judge handed down a sentence for animal abuse charges.

Many animal abuse cases end with fines or probation but on Friday, a judge said Gino Saullo's crime was "heinous" and he sentenced the man to spend six to12 months behind bars.

He walked into the Luzerne County Courthouse as a free man but Gino Saullo, 55, was led out in handcuffs and ordered to spend up to a year in jail.

Saullo was convicted in June of killing his nephew's dog "Pumpkin."

Troopers say the 3-year-old mix breed pit bull was found dead in March of 2013 hanging off of this retaining wall near Hazleton.

Officers say Pumpkin's choker chain was tied to a dumpster.

"I thought he was going to walk away with probation."

Shawn Saullo says his uncle took Pumpkin for a walk after the dog got excited and scratched Shawn's stepdaughter on the face.

"He ruined my life. He killed my son. He was like my son. That dog is a part of the family. It's not just an animal," Shawn Saullo said.

"Do you want to apologize for killing that dog?"

Saullo was silent when he was led to jail but he told the judge he was sorry.

Court records indicate Saullo claimed the dog jumped down the retaining wall and when he tried to pull it back up. He accidentally choked the dog to death then tied it to a dumpster.

Shawn Saullo and his friend Georgia Laurie say they're still heartbroken but they're relieved that the punishment was more than a fine.

"I'm surprised that the judge did that, but he deserved it because he brutally murdered pumpkin. Pumpkin was a good dog," Laurie said.

Along with that six to 12 month sentence in the Luzerne County Jail, Gino Saullo was also ordered to pay $350 in restitution and serve 30 hours of community service.

JUST IN: Gino Saullo is sentenced to 6-12 months in jail. He was convicted for choking death of dog "Pumpkin". @WNEP pic.twitter.com/vqP1GB7Kkk