If you forgot about the change to Tax Day, you're not alone. 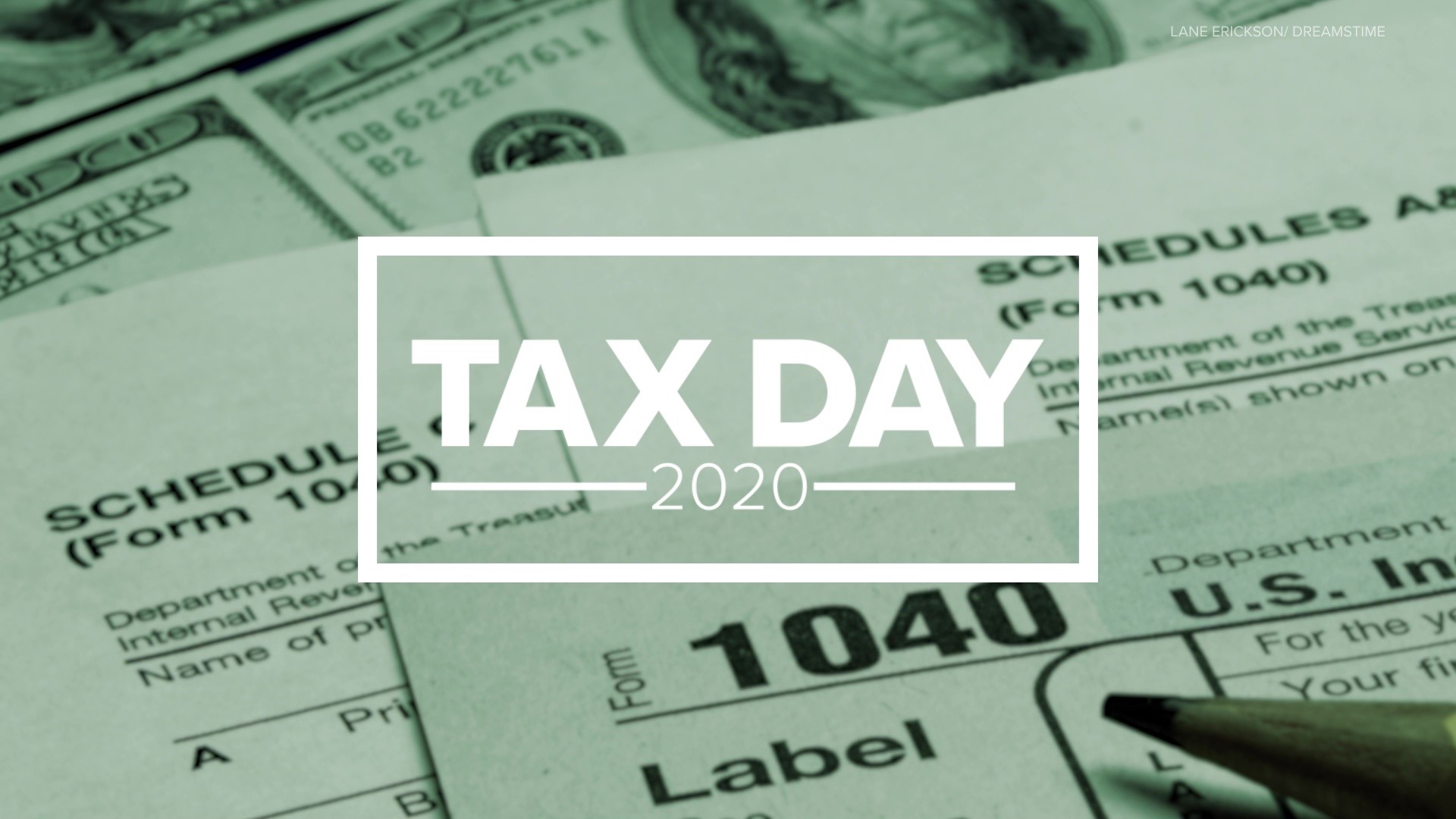 He says this year with the COVID-19 crisis has been interesting.

Because of the crisis, 'Tax Day' was switched from April 15 to July 15, which is Wednesday.

Mihalka says a lot of his customers have forgotten about the change.

"Yes, because since it was technically April 15 and with everything going on, it has been kinda crazy trying to get a hold of people to remind them it is now July 15 this year. Because not only did they extend the personal deadline, also the business tax return deadline is July 15," he explained. "There are some people either lost their stuff in between that time frame and we're just telling don't panic even if it is after July 15 if you are due a refund you're not going to be penalized. for not filing your return."

Mihalka says his office has had to bring in extra people to handle to rush.

"These past couple of days, the phones have been crazy. We have been seeing a lot more people funneling into the offices."

If you're nervous you won't have your paperwork together in time, there is one thing you can do

"If you procrastinate and don't have all your stuff together, what we could do is we could file the extension so there's no need to worry just in case we can get rid of one penalty the 'failure to file' penalty," he explained.

Again, the deadline for filing your 2019 income taxes is Wednesday, July 15.

RELATED: Cybersecurity experts warn about an increase in tax scams ahead of July 15 filing deadline