A person barged into a home on North Street and gunfire was exchanged. 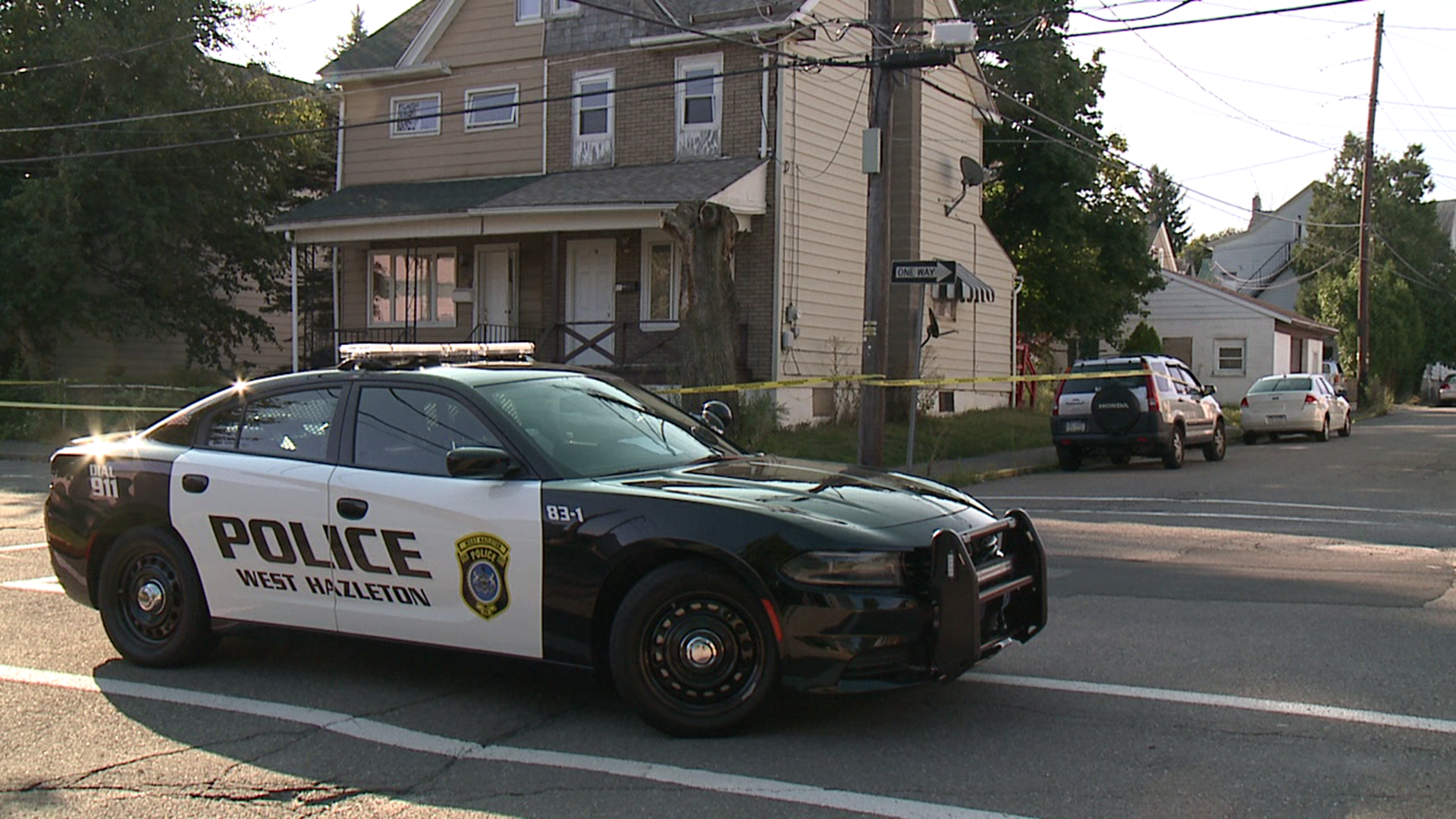 WEST HAZLETON, Pa. — Police in West Hazleton were called to the 300 block of North Street just before midnight.

Investigators said one person barged into the home where five people were at the time.

Gunfire was exchanged but police said it's still unclear as to who shot first.

Police believe the person who broke into the home was shot.

Investigators spent much of the morning combing the area for evidence.

They have not released the name of the suspect or said what charges they may be facing.

Officials said the investigation is ongoing but said there's no threat to the public after the shooting.