Instagram Rolls Out New Feature to Fight Back Against Bullies

MOOSIC, Pa. — In an era where it could only take a couple of keystrokes to shatter someone’s confidence, Instagram is fighting back. A new feature o... 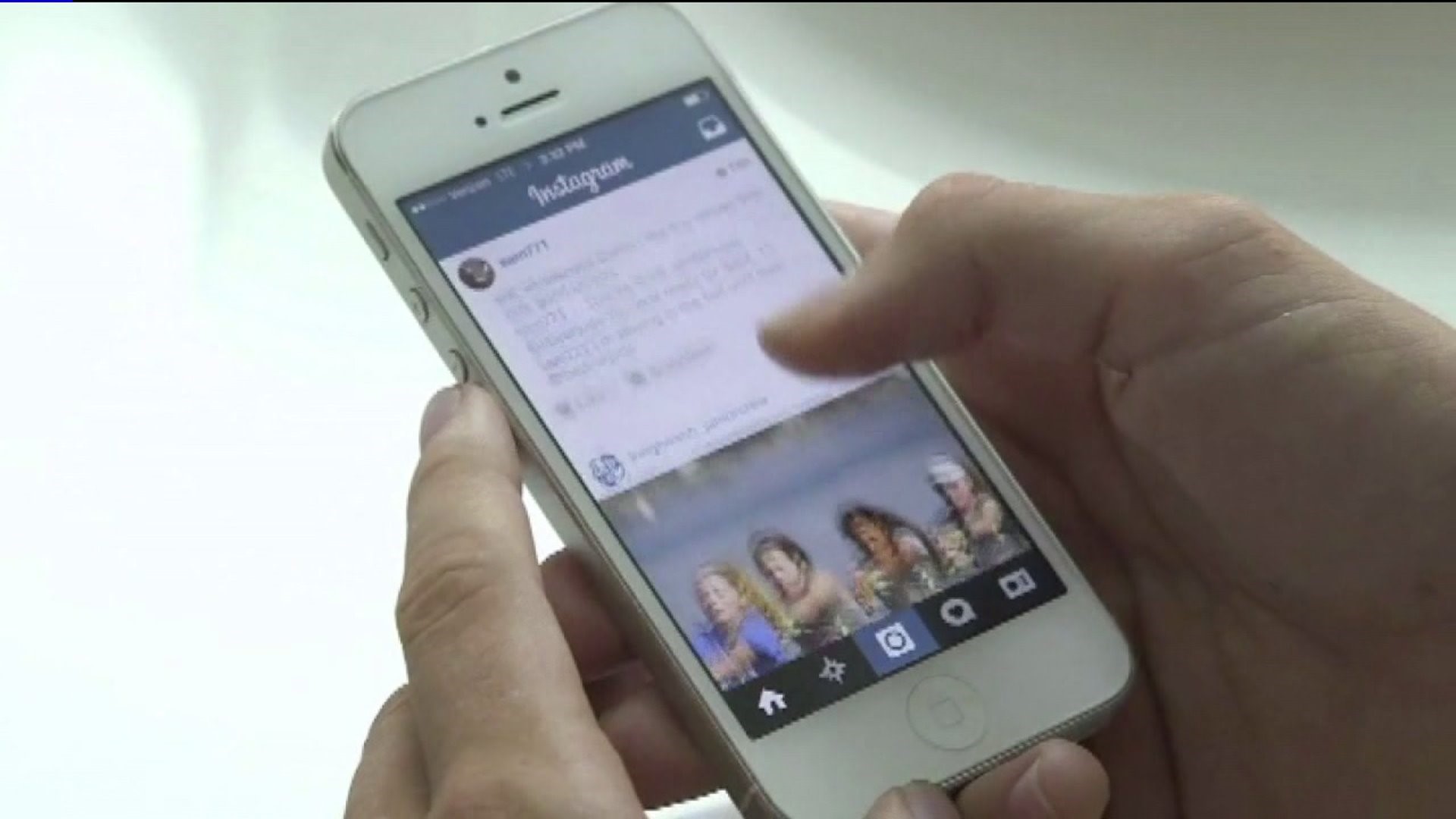 MOOSIC, Pa. -- In an era where it could only take a couple of keystrokes to shatter someone's confidence, Instagram is fighting back.

A new feature on the social media platform asks cyber bullies if they are really sure they want to make a mean comment before it becomes public.

Jeannine Luby teaches a social media course at King's College in Wilkes-Barre. She has mixed emotions about the update.

"I don't believe that software can teach them values. I think right now we're getting into this swipe left, swipe right mentality. We want really easy fixes and this isn't an easy thing," Professor Luby said.

We looked through our own social media pages and found some cyberbullying in the most unlikely of posts.

For example, when Sharla McBride gleefully posted about a friend who fought to make his cancer disappear, a Facebook user was quick to comment, "can he make you disappear."

While Facebook flags profanity, it doesn't detect all forms of cyberbullying.

Now, Instagram has flagged certain hurtful words. In an attempt to crack down on mean comments, users are now asked if they're sure they want to post something offensive.

In a statement, Head of Instagram Adam Mosseri said, "From the early tests of this feature, we have found that it encourages some people to undo the hurtful comment once they have a chance to reflect."

However, professor Luby said a better fix is offline.

"No matter what technology comes along or what software, we are people and we really need to be connecting kindly in person and then that's what we'll do online," Luby added.

In the next couple of weeks, Instagram will be rolling out another new feature to block bullies. Users will soon be able to restrict certain accounts, making it so that those accounts need approval before their comments are public.