‘Inside Job’ Rips Off Mohegan Sun of Nearly Half Million Dollars

PLAINS TOWNSHIP — State police say three people managed to swindle nearly a half million dollars from Mohegan Sun Pocono in Luzerne County from May 2014 u... 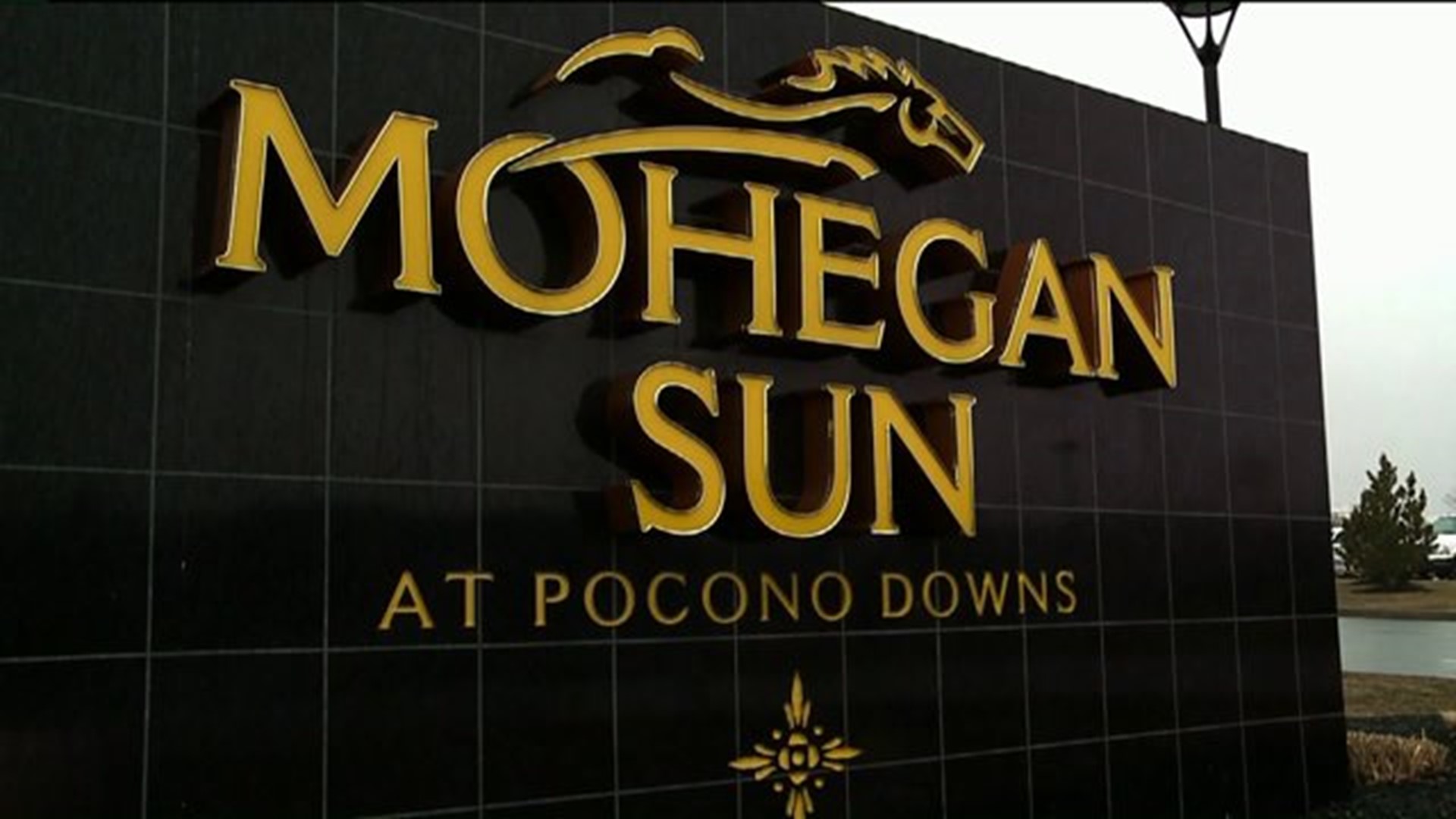 PLAINS TOWNSHIP -- State police say three people managed to swindle nearly a half million dollars from Mohegan Sun Pocono in Luzerne County from May 2014 until April 2015.

Investigators say the scheme involved player cards loaded with nonexistent money and two of the three people worked at the casino, making this an inside job.

“You work at a casino so you got to be making money and if you need money that bad, why aren't your working to get it?” asked Kimberly Capie of Nanticoke.

Investigators say Rochelle Poszeluznyj of Kingston worked as a beverage server. When she would bring drinks to customers, some of them would pay for the drink using their player's card. The player would give her their card's PIN number and Poszeluznyj would copy down the player's name, card number and PIN.

Poszeluznyj would give that information to the second person, Robert Pellegrini of Mountain Top. Police say he works as the casino's vice president of player development. Pellegrini had access and the ability to create duplicates of those players' cards, using their name, card number and PIN.

If the player had $300 of comps for free slot play on the card, Pellegrini would increase the amount higher, for example to $800 of comps.

Pellegrini would then give that duplicate card to a third man, Mark Heltzel of Dallas. Heltzel did not work at Mohegan Sun and would use those duplicate cards to play slot machines, using only the excess fraudulent money on the card so the owner of the original card would not get suspicious.

“I don't want to be cynical, but I'm just saying that's what it's all about,” said Ron Solomon of Wilkes-Barre.

Pellegrini is expected to turn himself in on Thursday.