WILKES-BARRE — Several colleges in and around Wilkes-Barre gathered Thursday to launch the next phase of “Innovation Squared.” It’s a ne... 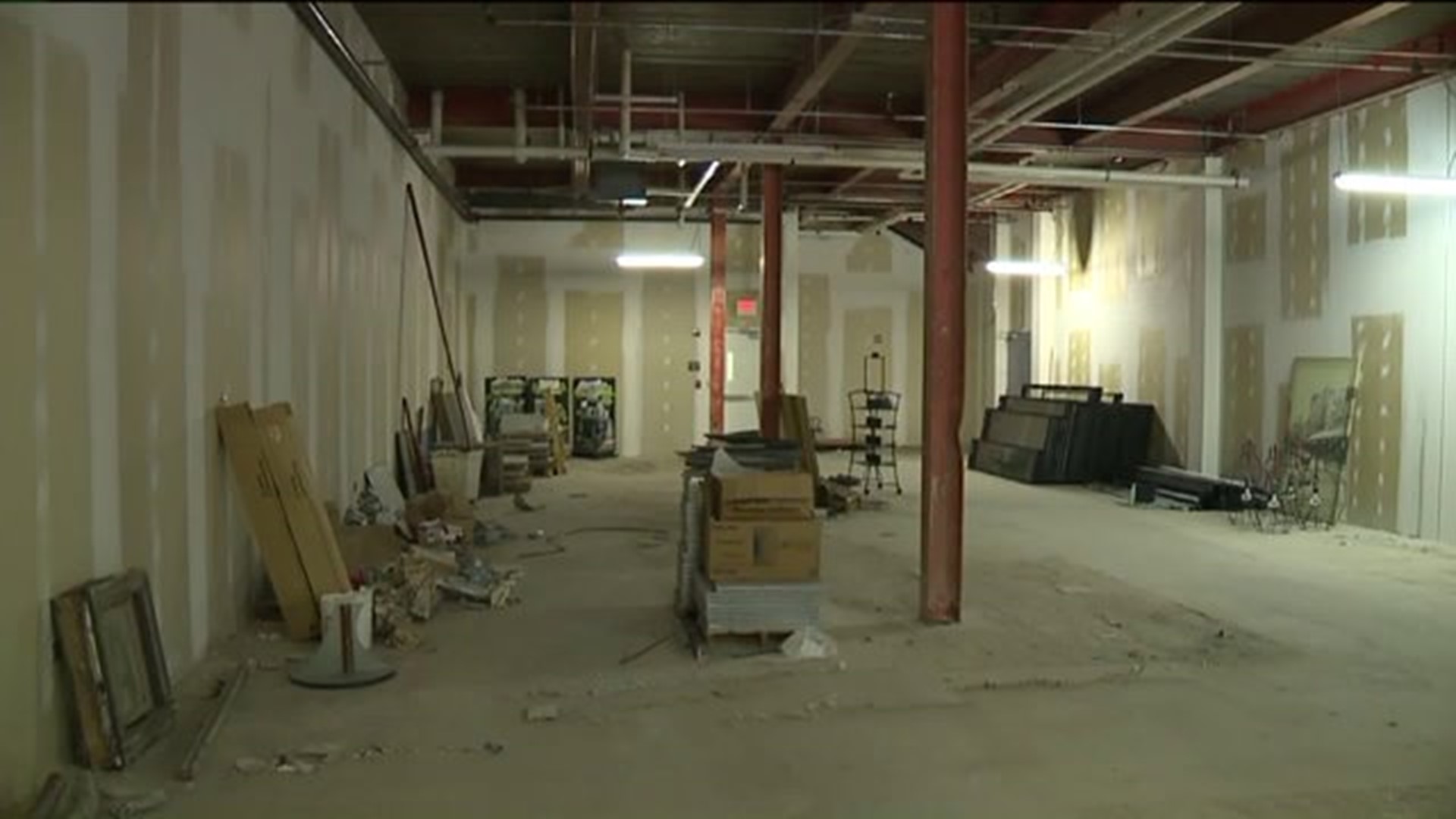 WILKES-BARRE -- Several colleges in and around Wilkes-Barre gathered Thursday to launch the next phase of "Innovation Squared."

It's a new center to promote entrepreneurship among students

Public Square in Wilkes-Barre is already home to dozens of businesses, but city leaders want to attract more entrepreneurs. So with the help of area schools, they're training the next generation of CEO s right here.

Only six months old, the Innovation Squared project in Wilkes-Barre is already growing.

City leaders cut a ribbon at this space on the lower level of the Innovation Center, which sits in the heart of Wilkes-Barre on Public Square.

It marks the start of renovations, and when finished, Penn State University officials hope it'll be home to the next generation of CEOs.

"Today we begin a new chapter of inspiring innovation through collaboration in this region," Barron said.

This space still needs a lot of elbow grease, but when it's finished, it'll feature a variety of rooms for students to use.

"There is going to be a classroom that is technologically advanced so that you could essentially have live meetings via video. There are several conference rooms. There's some small meeting rooms," said PSU Wilkes-Barre chancellor Charles Davis.

The best part for students: those who will take advantage of the space will have access to mentors from around the Wyoming Valley, including Michael Jones, the CEO of eBay Enterprises.

"We're going to be using our contacts, the different experiences we've had over the years building a successful company, giving back to young entrepreneurs and helping them get their business started," said Jones.

Crews are moving fast to transform the space. The Innovation Center is expected to open early next year.