In Wilkes-Barre, The Monument is Gone, But Criticism Remains

WILKES-BARRE, Pa. — The monument may be gone, but questions remain after Wilkes-Barre’s mayor had a beehive monument taken down. It comes after cont... 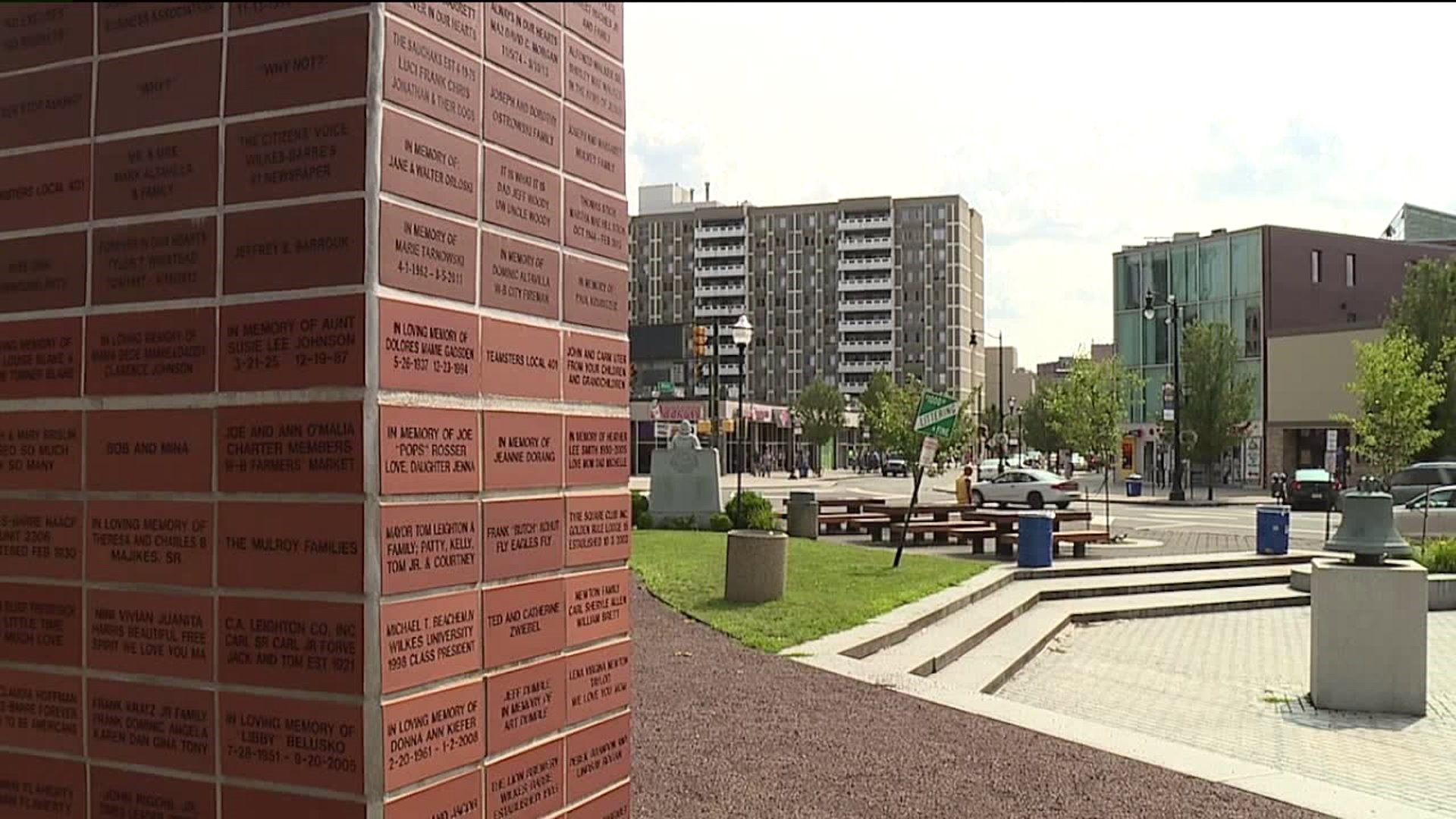 WILKES-BARRE, Pa. -- The monument may be gone, but questions remain after Wilkes-Barre's mayor had a beehive monument taken down.

It comes after controversy over a brick purchased by a group affiliated with the Ku Klux Klan.

"Let the hoods come off the KKK. If you're going to put a plaque up, identify yourselves. Where you're from. Where you live, who you are, who you associate with on social media," said Harry Hamilton of Wilkes-Barre.

Hamilton was among those at a city council meeting Thursday night who talked about the controversy.

Gene Stilp was there as well.

He was recently arrested and charged after he tried to chisel the offending brick out, then cover it up.

The monument stood in Public Square in downtown Wilkes-Barre for more than a decade.

The mayor said the recent controversy played a role in his decision to remove it, but he said it would have come down anyway because of renovations to the square.

There are some, however, who say the monument should have stayed, including people hose bricks dedicated to their businesses, organizations, even loved ones.

A city administrator said those people should contact the city about perhaps getting their bricks back.