PLAINS TOWNSHIP — Law enforcement gathered for hours outside a mobile home in Plains Township Saturday morning as rain fell and police tape flapped in the... 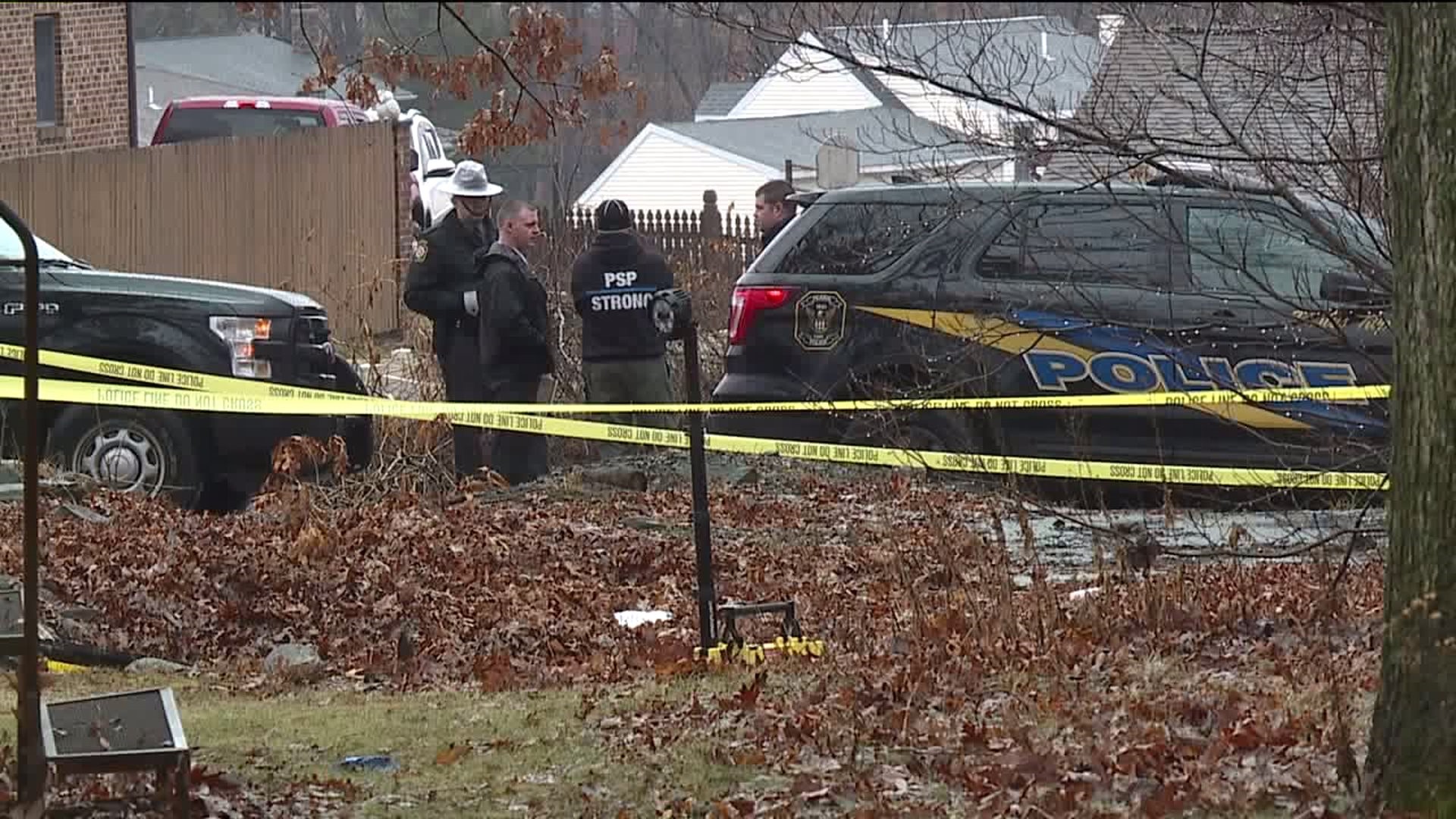 PLAINS TOWNSHIP -- Law enforcement gathered for hours outside a mobile home in Plains Township Saturday morning as rain fell and police tape flapped in the wind.

According to officials, the Plains Township Fire Department responded to a shed fire in a mobile home park off Jumper Road around 5 a.m. Investigators tell Newswatch 16 that while putting out the flames, firefighters found unidentified human remains.

"I seen an ambulance, a fire truck, and some cops," Charles Fagley of Plains Township said. "I went back out and came back, and they were all surrounded here, and we were trying to find out what happened."

Neighbors who Newswatch 16 spoke with tell us that they're not surprised to hear what happened because of ongoing issues in the trailer park community.

"It's a trailer park," Ed Fronzoni of Plains Township said.  "What the hell do you expect when you live in a trailer park? Welcome to Wilkes-Barre!"

"It's just scary coming here, being here, really," Sara Zeske said. "My husband passed away, and I'm here by myself, and it's really scary."

Fire officials say there was no power source to the shed that could've caused the fire. In January, another mobile home in the same community was leveled by massive flames.

"No honey, a lot of things have been going on here," Zeske added. "Not too long ago there was a big fire down there and there was a whole trailer on fire."

Police say the investigation is ongoing.