Honoring the Service of Vietnam Veterans

BUTLER TOWNSHIP, Pa. — On this day before National Vietnam Veterans Day, servicemen and women were honored in Luzerne County. A ceremony was held to say t... 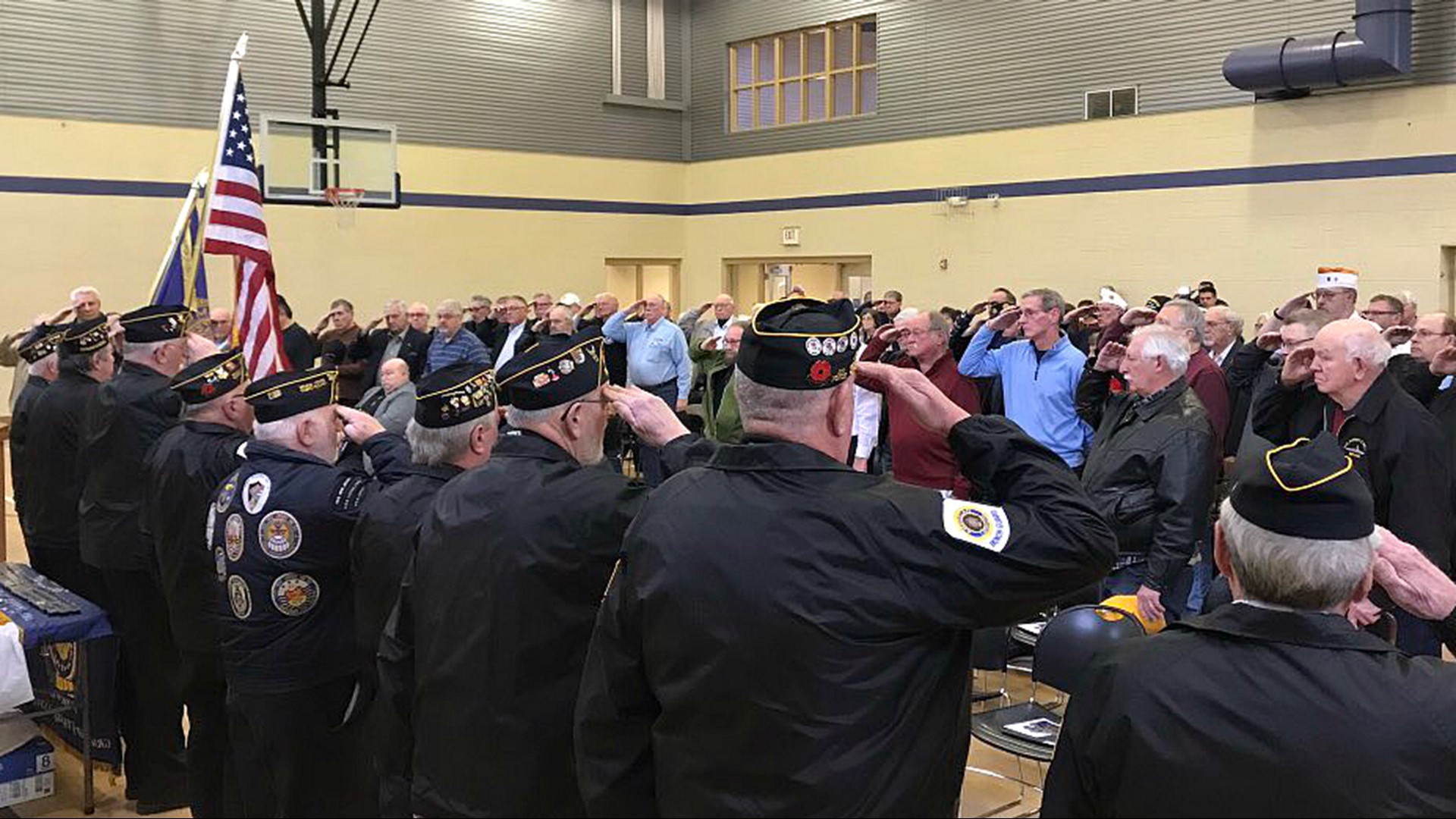 BUTLER TOWNSHIP, Pa. -- On this day before National Vietnam Veterans Day, servicemen and women were honored in Luzerne County.

A ceremony was held to say thank you to veterans who did not receive one when they returned home from the war.

It's been decades since troops left Vietnam, but for some, the memories still sting.

Some lawmakers wanted to honor those who served during that war.

Veterans received a salute, a handshake, and a pin to honor their service in the Vietnam War.

Bob Smith of Berwick served in that conflict and now is one of the many service members who received the honor at a ceremony near Hazleton.

"It was rough. It was a day by day thing. It was hour by hour. I was infantry," Smith said.

Smith tells Newswatch 16 he still deals with the pain every day.

Two heart attacks and Agent Orange effects on his liver are just some of his reminders of the Vietnam War.

"I was wounded in Vietnam in September 30 of 1968, and they were going to send me home, but they didn't," Smith recalled.

The ceremony hosted by Senator Pat Toomey and State Representative Tarah Toohil was held inside the Butler Township Community Center.

Veterans who served in Vietnam from November of 1955 to May of 1975, regardless of location, were all honored.

John Steiner served during the Tet Offensive, one of the largest military campaigns of the war. He did not receive the warmest reception when he first came home.

"I got on the bus and walking down the aisle I could hear someone say, 'Here comes one of those baby killers,' and nobody cared, and nobody had any idea what was going on," Steiner said.

Gavern enlisted in the U.S. Air Force in 1967 and served as a personnel clerk. Now, she and other veterans can proudly display their pins in honor of their service in Vietnam.

"If you talk to any woman veteran, she will tell you the same thing: it is our country, too," Gavern said.

"It's just a symbolic thing, knowing someone cares," Smith added.

And that's the whole purpose for Thursday's National Vietnam Veterans Day: to show that Americans do care about the sacrifices those veterans made for our country all those years ago.