NANTICOKE, Pa. — Members and supporters of the Honey Pot Club in the Honey Pot section of Nanticoke tell us it was the community’s support that help... 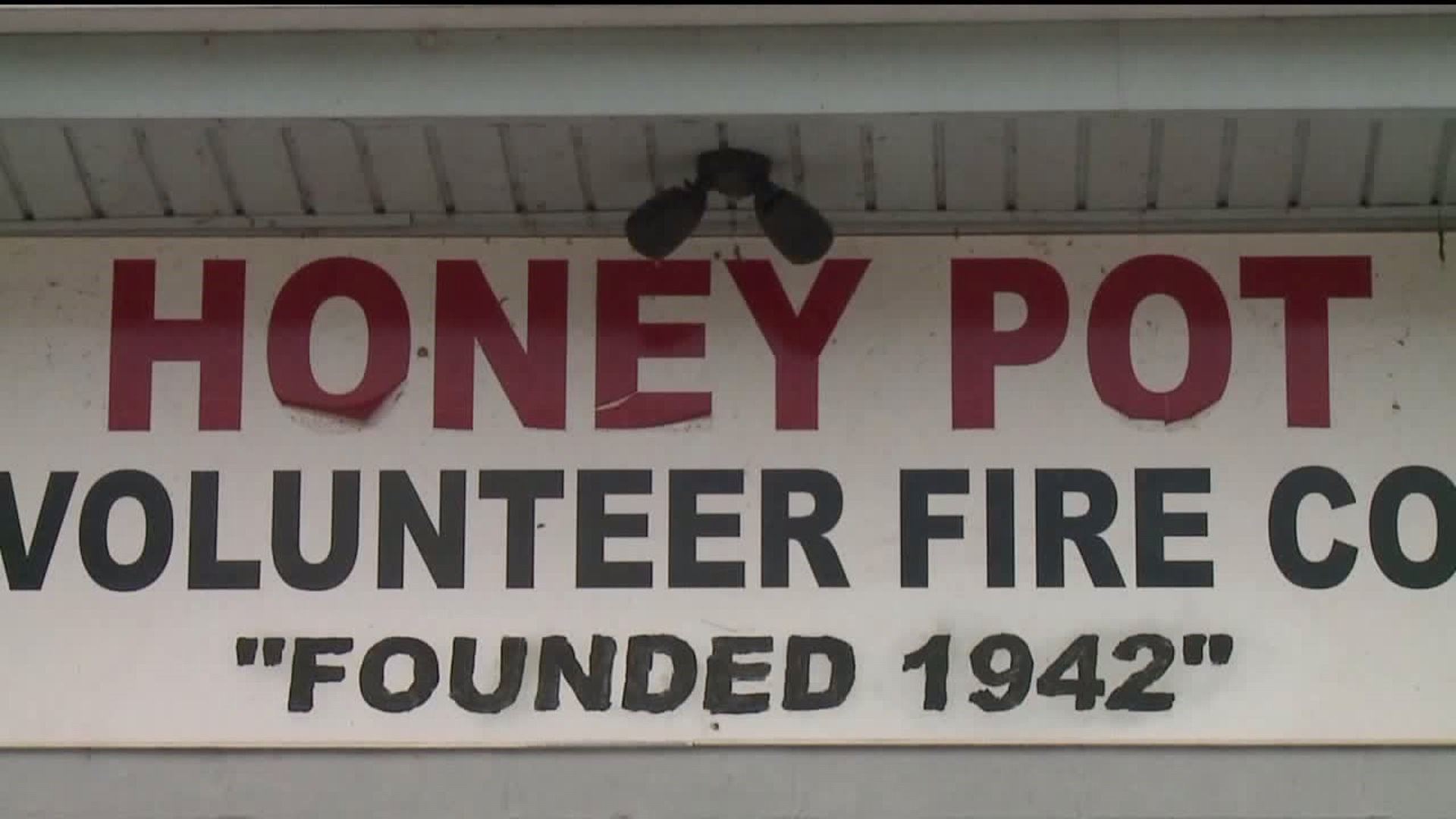 NANTICOKE, Pa. -- Members and supporters of the Honey Pot Club in the Honey Pot section of Nanticoke tell us it was the community's support that helped the club raise enough money to pay back bills and reopen.

Joanne Marusak says these signs went up after the fire company and social club in her neighborhood had to be shut down.

“Some people requesting and asking for them we just wanted to support the club. Everybody just wanted to show that they were here you know for us and everything and to have the club back open,” Marusak said.

Police say the treasurer of the club stole tens of thousands of dollars from the club to feed a gambling addiction.

Members were made aware of the missing money in February after the utilities were shut off. That's when it had to close down.

“It's been here for a very long time, it's a huge gathering, everybody loves to get together we have different events and stuff there. It also houses the fire apparatus and everything that's in there so that's another big thing,” Marusak said.

Police in Nanticoke tell Newswatch 16 the matter of the missing money here at the Honey Pot is still under investigation.

Marusak says it was that effort to raise enough money that got the club out of debt and able to reopen.  New security measures will also be in place to make sure money doesn't go missing again.

“It was really nice for everybody to support each other during this,” exclaimed Marusak.