WILKES-BARRE, Pa. — A disabled veteran in Wilkes-Barre says he has video evidence that he was ripped off by a home health care aide, a woman he was depend... 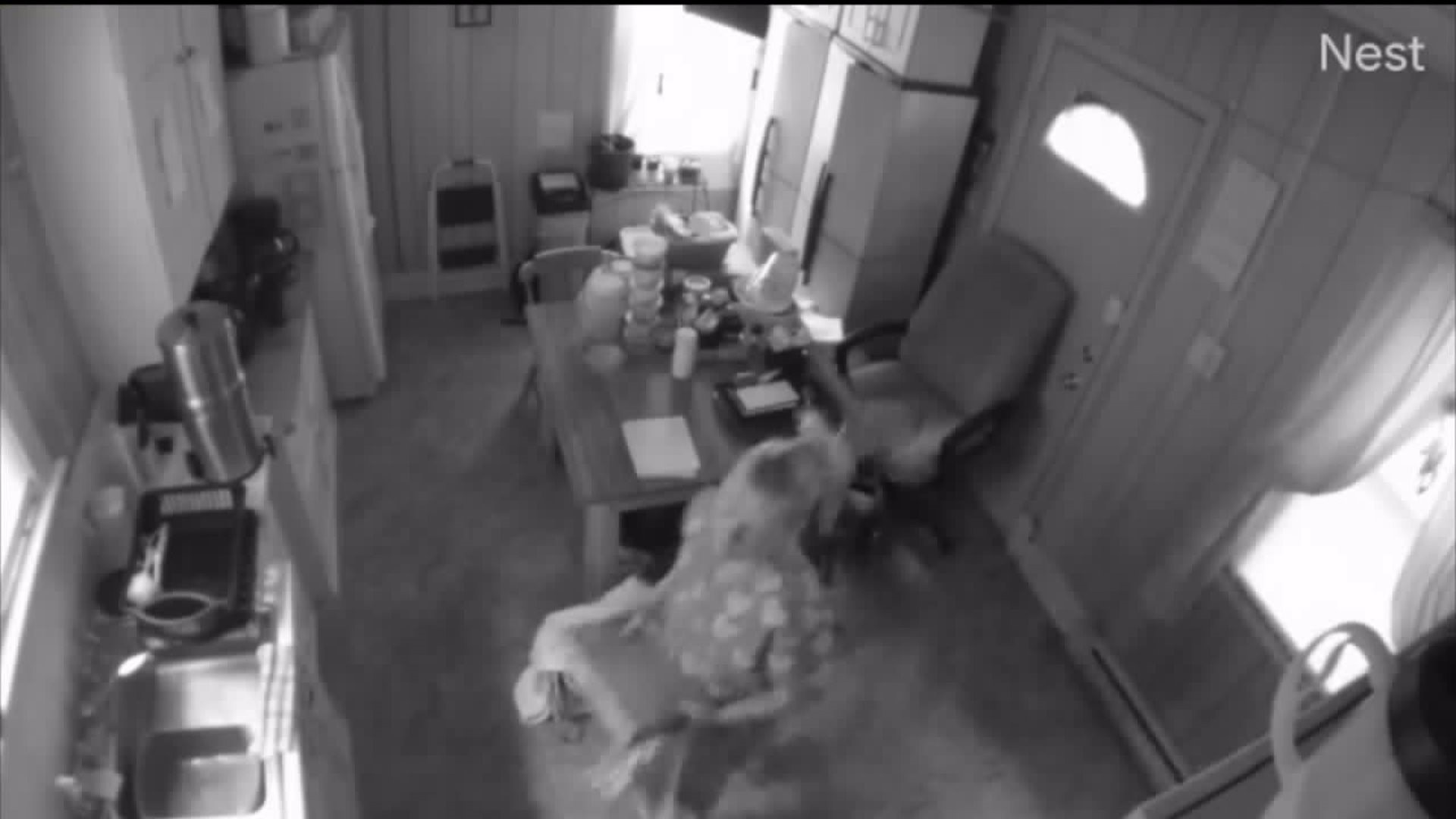 WILKES-BARRE, Pa. -- A disabled veteran in Wilkes-Barre says he has video evidence that he was ripped off by a home health care aide, a woman he was depending on to take care of his everyday needs.

Thomas Otte of Wilkes-Barre is a 62-year-old Army veteran. He says he caught his home health care aide on Wednesday spending her shift drinking alcohol, packing his family heirlooms in her purse, and stealing his medications.

"Her agenda I think was to steal what she could from my house," Otte said.

Otte says his claims aren't empty because he caught the aide on camera.

"I think this is very despicable, you know? I couldn't believe my eyes when I went over the footage. She's blatantly just taking things and putting it in her bags."

On a home security camera, Otte says he saw the aide taking Christmas ornaments and a picture frame with his grandson's photo inside along with his medication. He says he also caught her drinking on the job.

"She was drinking on the job her entire shift. Every so often, she would take the bottle out of her purse and take a sip."

Newswatch 16 reached out to Visiting Angels at the Forty Fort office and we were transferred to a manager. That manager said he had no comment on Mr. Otte's allegations.

"They took away my security, feeling safe. Now, I'm worried about who's going to come in my house next," Otte said.

The footage has been turned over to the Wilkes-Barre Police Department.

Otte says not all of his aides from Visiting Angels have mistreated him, but for cases like this, he's glad he has cameras in places he can't be.

"Some of them are good. I can't complain. I trust them. But the others, you know. I don't know what to expect," he added.

The Wilkes-Barre Police Department tells us the police report was filed Wednesday night and Otte's allegations are currently under investigation.