Holly Crawford: A Look Back 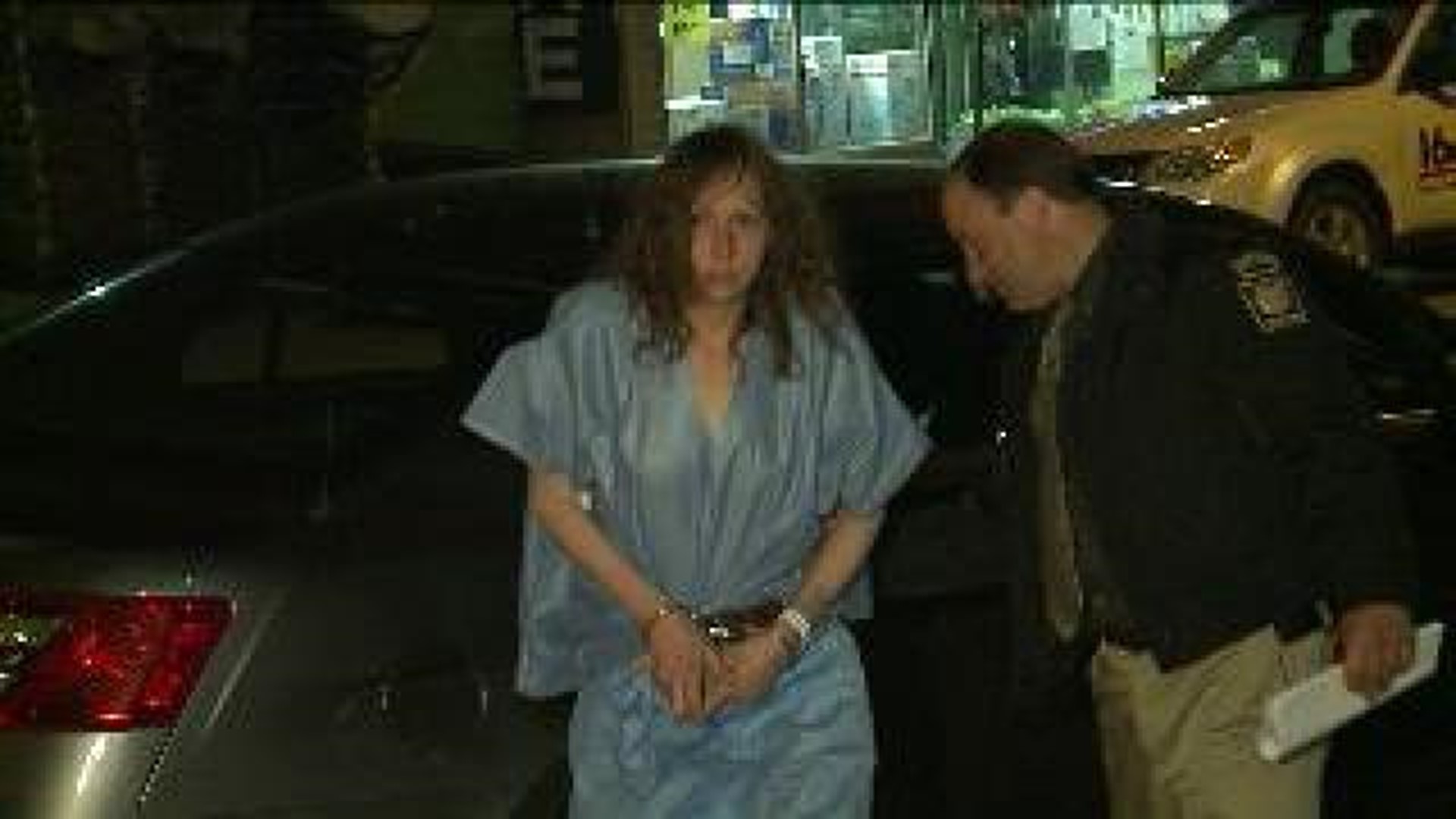 LUZERNE COUNTY -- Holly Crawford is locked up without bail in Luzerne County.

For some who know Holly Crawford, it is a shock.

"Her activities were always very low key, non-violent, never knew her to be a violent person. Even in the cat case, she was doing something from a business perspective, not to be cruel or hurt anyone," said attorney John Pike.

In 2010, she was convicted of animal cruelty.

Investigators said she pierced kittens and tried to sell them as Gothic cats.

It is a case that got national and even international attention.

According to court records, Crawford has been in trouble repeatedly, but never for serious violent offenses and has admitted to having substance abuse problems.

In 2003, she testified at a homicide trial, admitting to driving a couple to New Jersey after they killed a 16-year-old boy in the Back Mountain of Luzerne County.

It is where she still lives and now where investigators said they found her hiding in the woods this week along with her live-in boyfriend Roche.

According to state police, Roche and Crawford killed Ronald Evans and his 43-year-old son, Jeff Evans, because Roche was jealous of a relationship between Ronald and Holly.

In court papers, state police said Roche shot both men multiple times, but Crawford was there too.

"I know she had a hard life growing up, it was not the easiest. She was dealt a raw hand, and I think she tried to cope with it the best she could and unfortunately they have come back to haunt her," said Pike.