HARVEYS LAKE – Authorities in Luzerne County are warning people not to drink and drive a car or operate a boat this holiday weekend. Sam Johnson of Philadelphia... 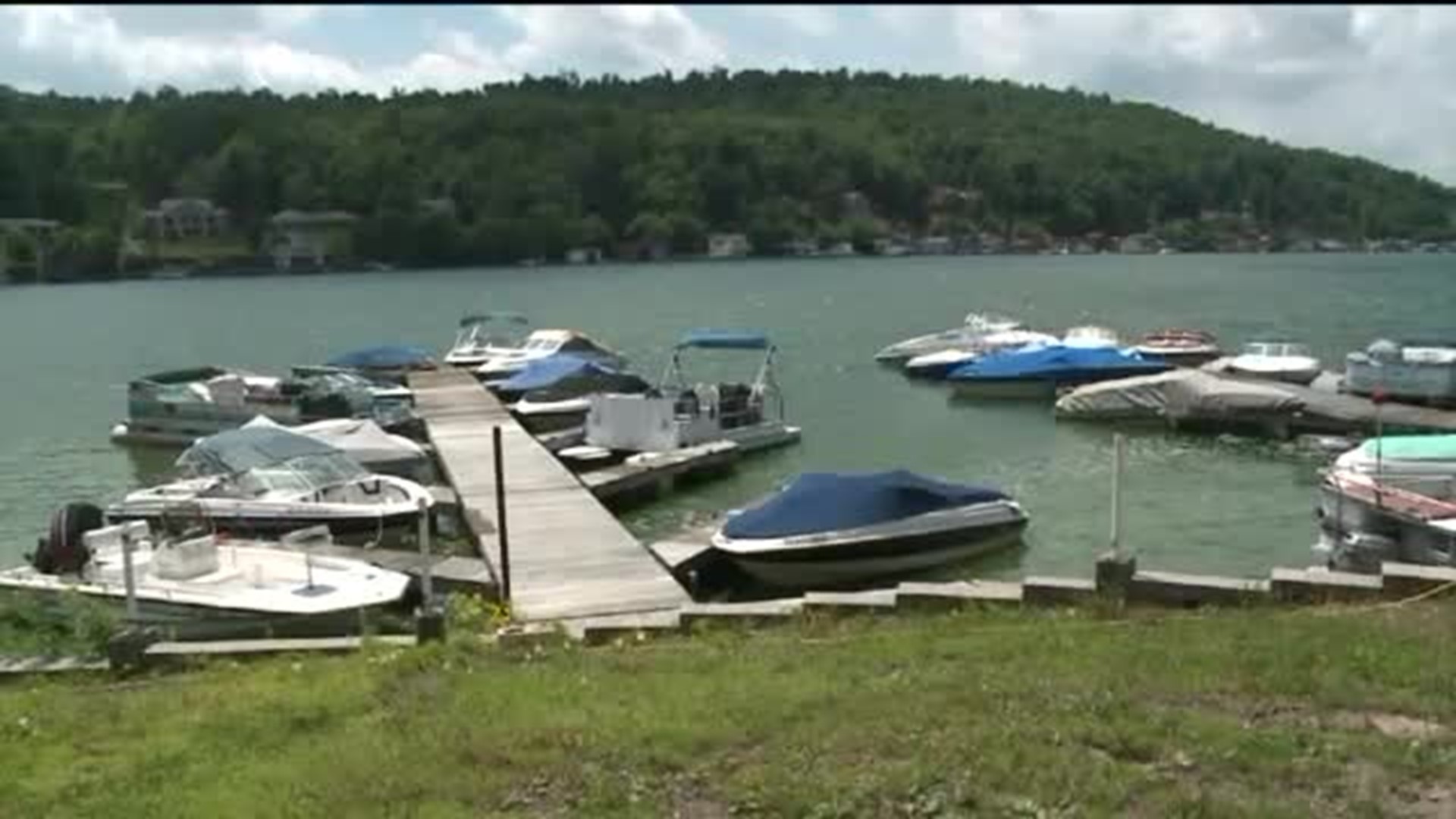 HARVEYS LAKE – Authorities in Luzerne County are warning people not to drink and drive a car or operate a boat this holiday weekend.

Sam Johnson of Philadelphia told Newswatch 16 that he was out enjoying the open water before the Independence Day crowd rolls in.

"We have a week off up here; just enjoying the nice weather and calm water,” said Johnson.

After fishing with his nephew, Sheldon Owens of Kingston said he enjoys Harveys Lake but he will avoid the Fourth of July crowd.

"People tend to follow the rules pretty well. I do see a few boats here and there, some open containers,” said Ownes.

The Pennsylvania Fish and Boat Commission said two people were arrested for boating under the influence at Harveys Lake this past weekend, and a total of 15 people were charged last year in Northeastern and Central Pennsylvania.

"We`re going to be here. We`re going to be watching for general boating violations and if we do notice that someone is an impaired operator, they will be arrested,” said Waterways Conservation Officer John Cummings. “Keep your head on a swivel. As an operator, you need to have 360 degrees of awareness at all times. Know what’s going on all around you.”

Luzerne County DUI taskforce officials warned people who are partying on the water this holiday weekend to have a designated driver waiting on solid ground.

“You’ll have maybe three other people, four other people in the car. They’ll be intoxicated or impaired, they’re having a good time, but they have that driver and that’s the most important thing,” said Chuck Rauschkolb.