HARRISBURG, Pa. — The state says it wants to close White Haven Center in Luzerne County. On Tuesday, the folks who want it to stay open took their case to... 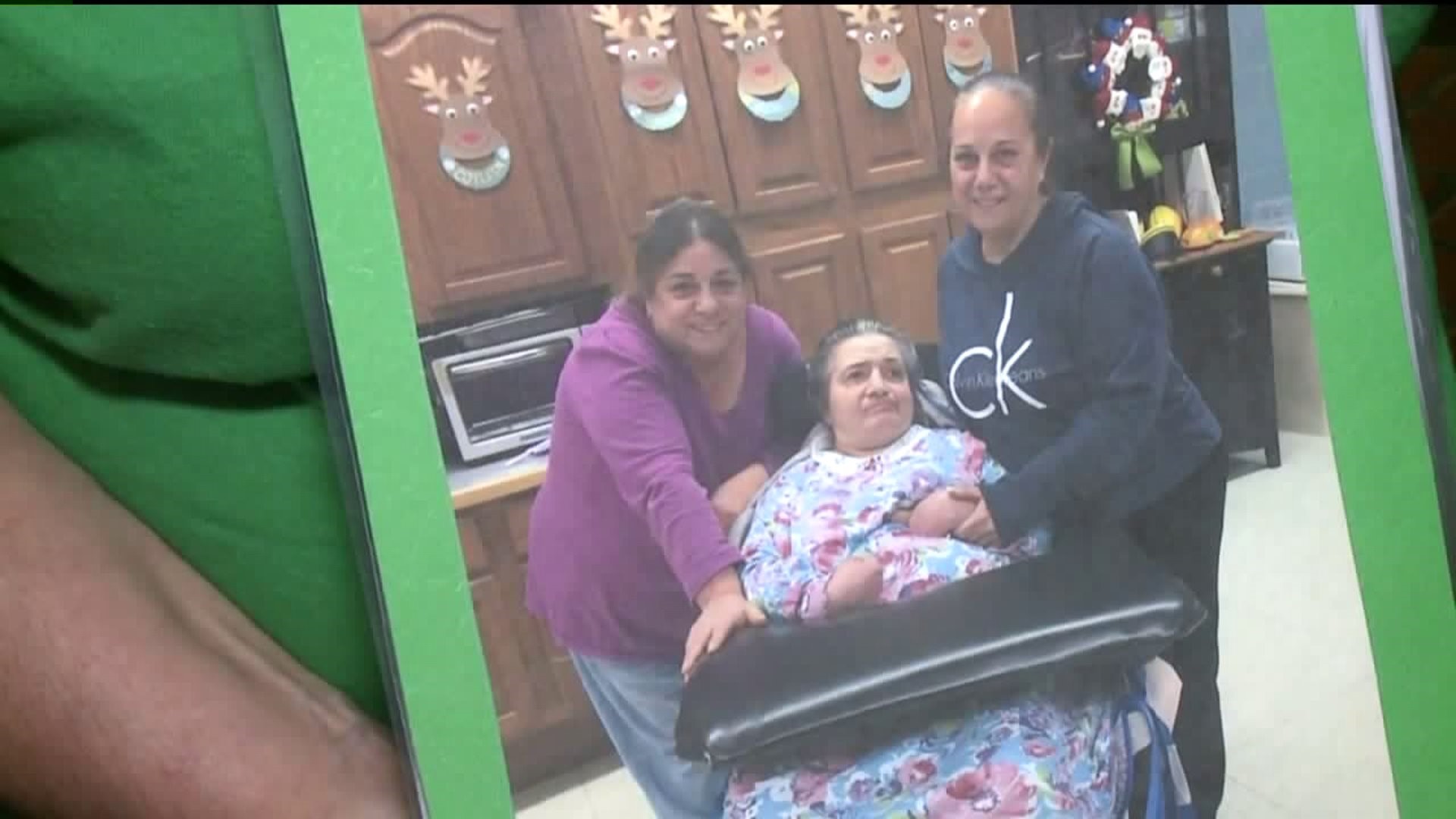 HARRISBURG, Pa. -- The state says it wants to close White Haven Center in Luzerne County. On Tuesday, the folks who want it to stay open took their case to Harrisburg. They showed up at a hearing in hopes of convincing lawmakers to keep the facility in operation.

It's a packed room for a Senate hearing in Harrisburg as families of White Haven Center residents continue the fight to keep it open. In August the state announced a plan to close two facilities in PA for people with intellectual and developmental disabilities @WNEP pic.twitter.com/h6vWDXkJBV

The state-run facilities care for people with intellectual and developmental disabilities. Last month, the state announced plans to close both places within the next three years.

Linda Lotzi has a sister who's lived at White Haven Center for almost 50 years.

"It's been a month and I am still in shock," Lotzi said. "It's unfathomable that they could be doing something like that when no one's ever come to me and asked me if I would like Lauren to stay at White Haven or move her."

During the hearing before the Senate Health and Human Services Committee, lawmakers heard testimony in support of the closures.

"One person's job is not enough reason to violate another person's civil rights. Institutions should not be kept open on the back of individuals with intellectual and developmental disabilities," said Sherri Landis, the Arc of Pennsylvania.

They also heard from family members who want Polk and White Haven to stay open.

"No resident will leave the center without a destination of their choosing and a fully developed plan that meets their physical, emotional, social, and mental health needs," said Teresa Miller, Pennsylvania Department of Human Services Secretary.

Those words from Miller did not reassure family members who left the hearing during her testimony.

State Senator John Yudichak says he plans to work on legislation that would keep White Haven Center open. The place is home to more than 100 residents and employs more than 400 people.