Healthwatch 16: Listen to Your Body, Stroke Survivor Shares Her Story

PLAINS TOWNSHIP, Pa. — Geisinger Wyoming Valley Medical Center in Luzerne County was recently given the designation of being a comprehensive stroke center. 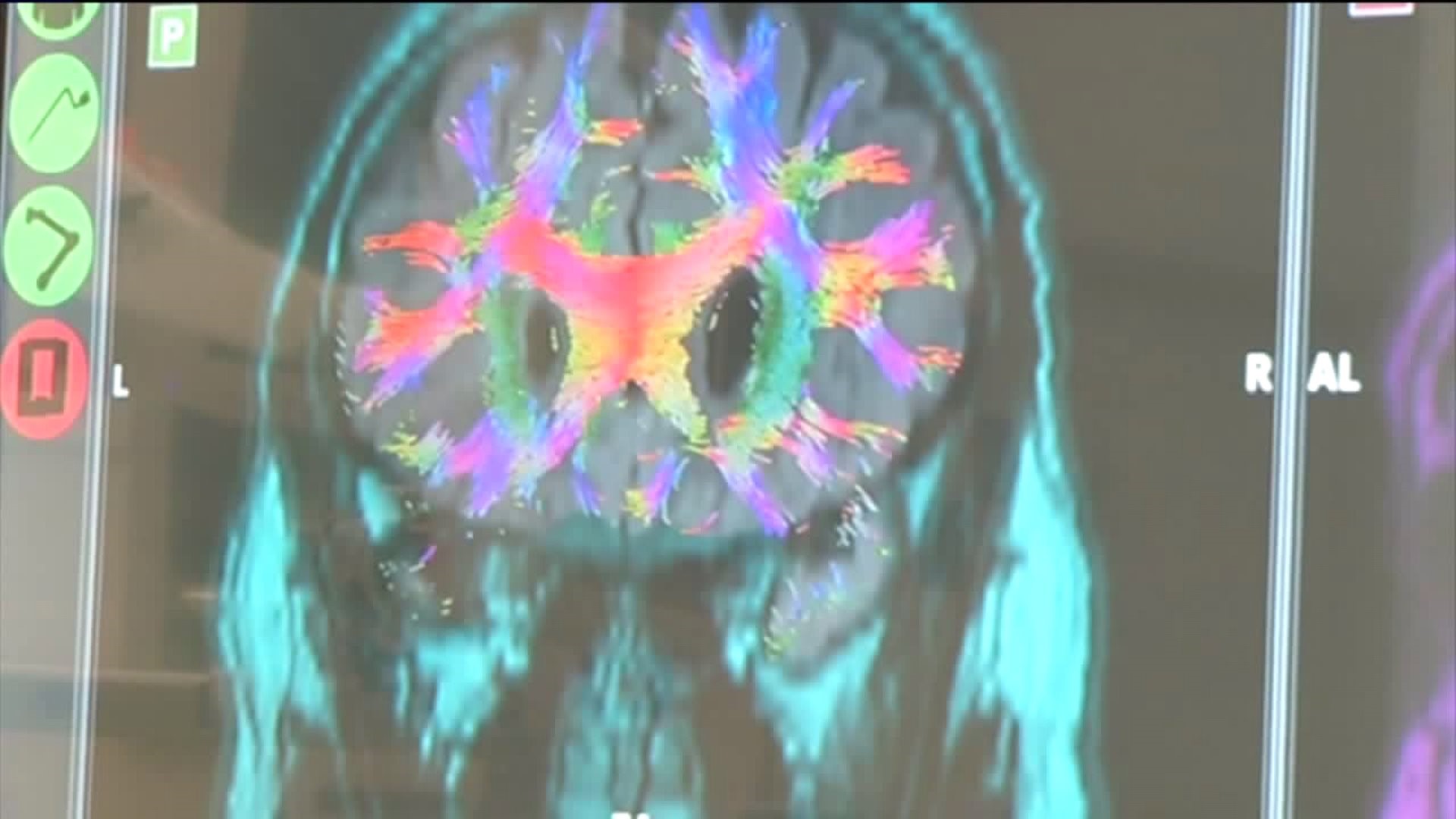 PLAINS TOWNSHIP, Pa. -- Geisinger Wyoming Valley Medical Center in Luzerne County was recently given the designation of being a comprehensive stroke center.

That title comes from the joint commission and the American Heart Association/American Stroke Association, and it means the team there has the capability to treat even the most complex stroke patients, 24/7.

However, one young woman almost didn't get to experience that care.

Her message to other young people: listen to your body.

"I did all the decoration. [You did all of that?] Yeah, in three months," Martha Maldonado

Martha Maldonado shows Newswatch 16 pictures of her daughter's sweet 16 birthday party. A blow out to celebrate both her little girl and her own health.

She said, "My kids sneeze twice and they're at the doctor. But me? I'm like, I'll make tea and it'll go away."

That's why the 37-year-old from Mountain Top didn't seek help early this year when she had a terrible cough that wouldn't go away.

Then later, she couldn't feel her fingers at work. She finally called her doctor who recommended she go to the emergency room.

Martha added, "And I'm like, this is for a cough? What's going on?"

That cough turned out was violent enough to cause trauma to Martha's carotid and vertebral arteries. Not enough blood was getting to her brain, according to Geisinger Vascular Neurosurgeon Dr. Gregory Weiner.

Four days after she was initially seen, Martha - a single mother of two - did, in fact, have a stroke. This is something doctors were watching for. That event required a procedure to insert a stent into her artery.

"As long as I can find a pathway through that injured artery, it's a self-expanding stent that opens up that artery," said Dr. Weiner.

"My brain looked like a Charlie Brown Christmas tree with the blood flow," explained Martha. "And this wonderful man next to me did his thing, and it looked like a Rockefeller Center Christmas Tree! Blood everywhere!"

Martha now says she wants even young people to understand, they need to pay attention and listen to what their body is saying. This is something she'll do from now on. She may as well start planning more parties, too.

"She should have a perfectly normal life for the next 60 plus years," said Dr. Weiner.

According to the joint commission, there are 13 comprehensive stroke centers in Pennsylvania including Geisinger near Danville.