DORRANCE TOWNSHIP, Pa. — At a rest stop along Interstate 81 near Nuangola, it was busy with a lot of people on the road from North Carolina, South Carolin... 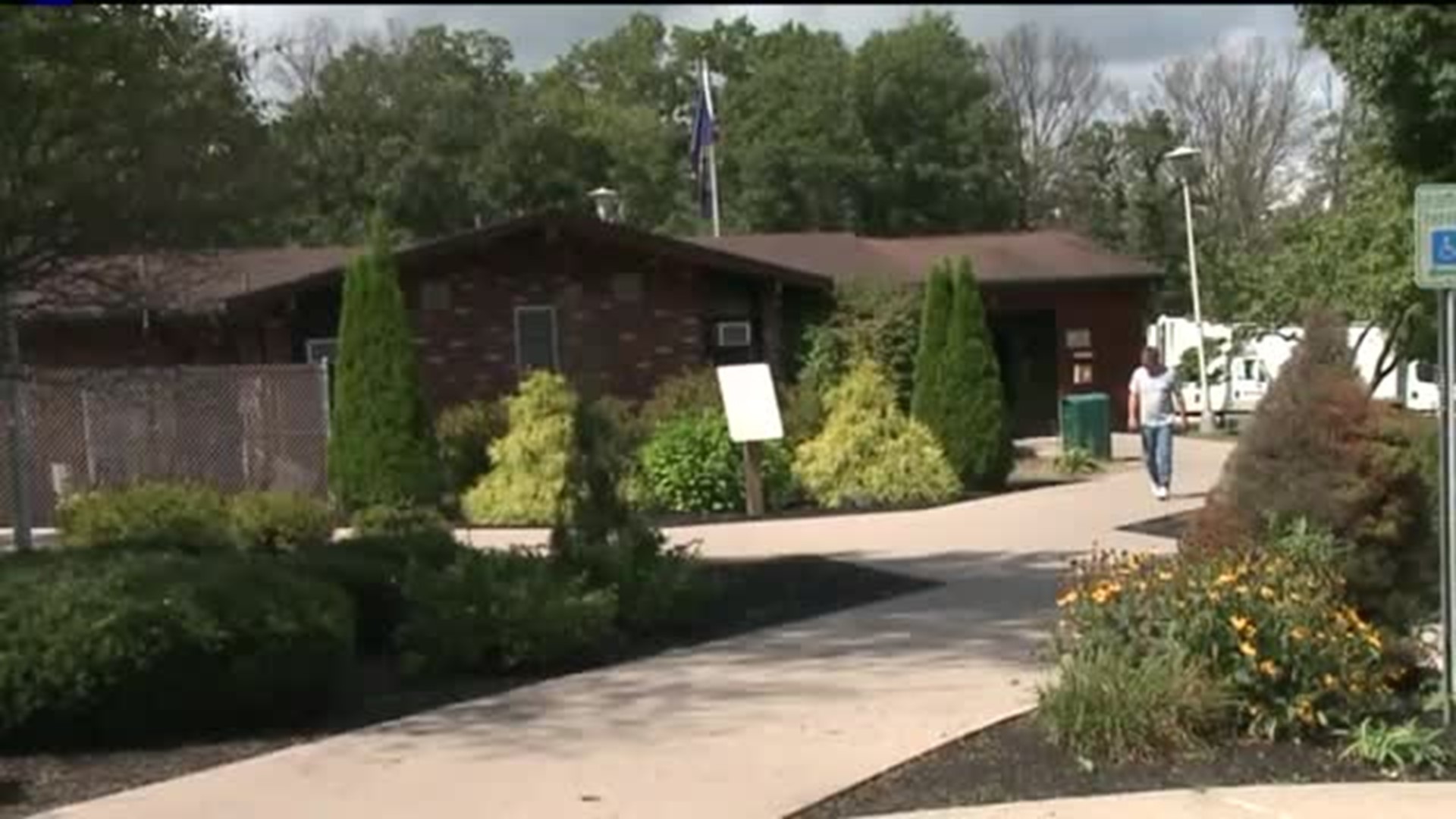 DORRANCE TOWNSHIP, Pa. -- At a rest stop along Interstate 81 near Nuangola, it was busy with a lot of people on the road from North Carolina, South Carolina, and even Virginia.

Their goal is to get as far north as they can and away from Hurricane Florence.

"When a hurricane's coming, it's always good to be prepared. So I just got a bad feeling about this one. I said let's go, let's go," said one North Carolina resident.

We found many people who decided to leave the hurricane area.

"We've been traveling since. We have about another three hours to drive. We're going to central New York, Utica," Dymond said.

The evacuees say traffic has not been as bad as they thought it would be.

"Different places, like (Interstate) 95, there was some congestion on 95 coming up through Carolina and Virginia and also (Interstate) 81 in different spots," Dymond added.

And then there were people who took planes to get away from the storm, landing at the Wilkes-Barre/Scranton International Airport.

"We were planning on being here anyway for a football game with my nephew in college. So it just happen to be good timing. We did move our flight up one day because tomorrow was supposed to be worse," Kristin Bullock said.

The people we spoke with say the traveling does not bother them. Leaving their homes and all of their belongings does.

The evacuees we spoke with say they are unsure when they will be allowed to go back home. They say it may be weeks before they can.

You can check your flight status with WNEP's Flight Tracker.

You can monitor Hurricane Florence with the WNEP Interactive Hurricane Tracker.