Hazleton YWCA to Close on June 30th, Board of Directors Cite Financial Troubles

HAZLETON, Pa. — A long-standing community fixture in Hazleton is set to close its doors by the end of this month. The Hazleton YWCA says financial trouble... 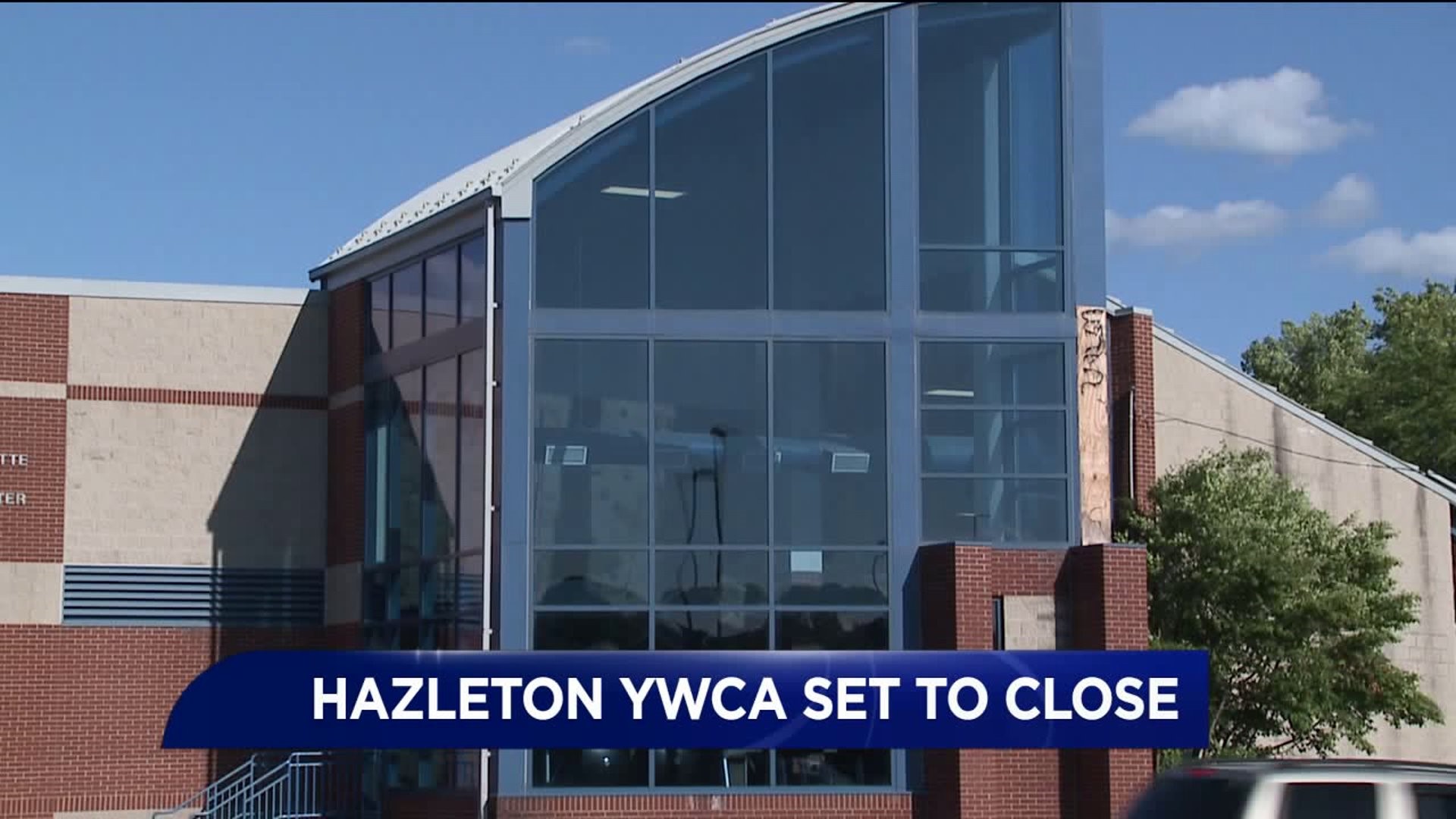 HAZLETON, Pa. -- A long-standing community fixture in Hazleton is set to close its doors by the end of this month.

The Hazleton YWCA says financial troubles are forcing it to shutter its doors by June 30th.

But there is hope the YWCA may reopen.

It's disappointing news for members and employees of the Hazleton YWCA as the long-standing community fixture is set to close by June 30th due to financial troubles.

People at this facility, which has served the Hazleton community for more than a century, say it's a home away from home.

“It’s been a cornerstone for a lot of people, forever,” said employee Roberto Hierro. “Just for me, I work here and I made my first jump shot in the gym. I was basically raised in here, I've been here so long, created great morals.”

In a statement, the YWCA's Board of Directors said, "financial strain and cash flow issues have plagued the Hazleton YWCA for many, many years."

The board said the Y must shut down due to “…a breakdown of negotiations with the mortgage holder" over its debt.

“We have so many kids that come here throughout the week, after school and the summertime, with our summer camp, to things like that, helping parents with jobs,” said employee Travis Bukner. “It's a very unfortunate time but hopefully we can come together as a community.”

The statement went on to say that the board will continue working with its mortgage company in an effort to find a way to reopen the facility.

“I really hope they find a way to keep it open because it's a great place for everybody, everybody gets along,” said member Jonah Fritz from Beaver Meadows. “I know it's good for the kids like I said it keeps them out of trouble and gives them something to do.”

The board says in the last six months a community push by area foundations, organizations and private individuals to save the Y raised $80,000 in donations and that generosity shows the YWCA is wanted and needed in Hazleton.