HAZLETON — The Hazleton area real estate agent accused of cheating families out of their homes has been caught in Florida. This is the second time he has ... 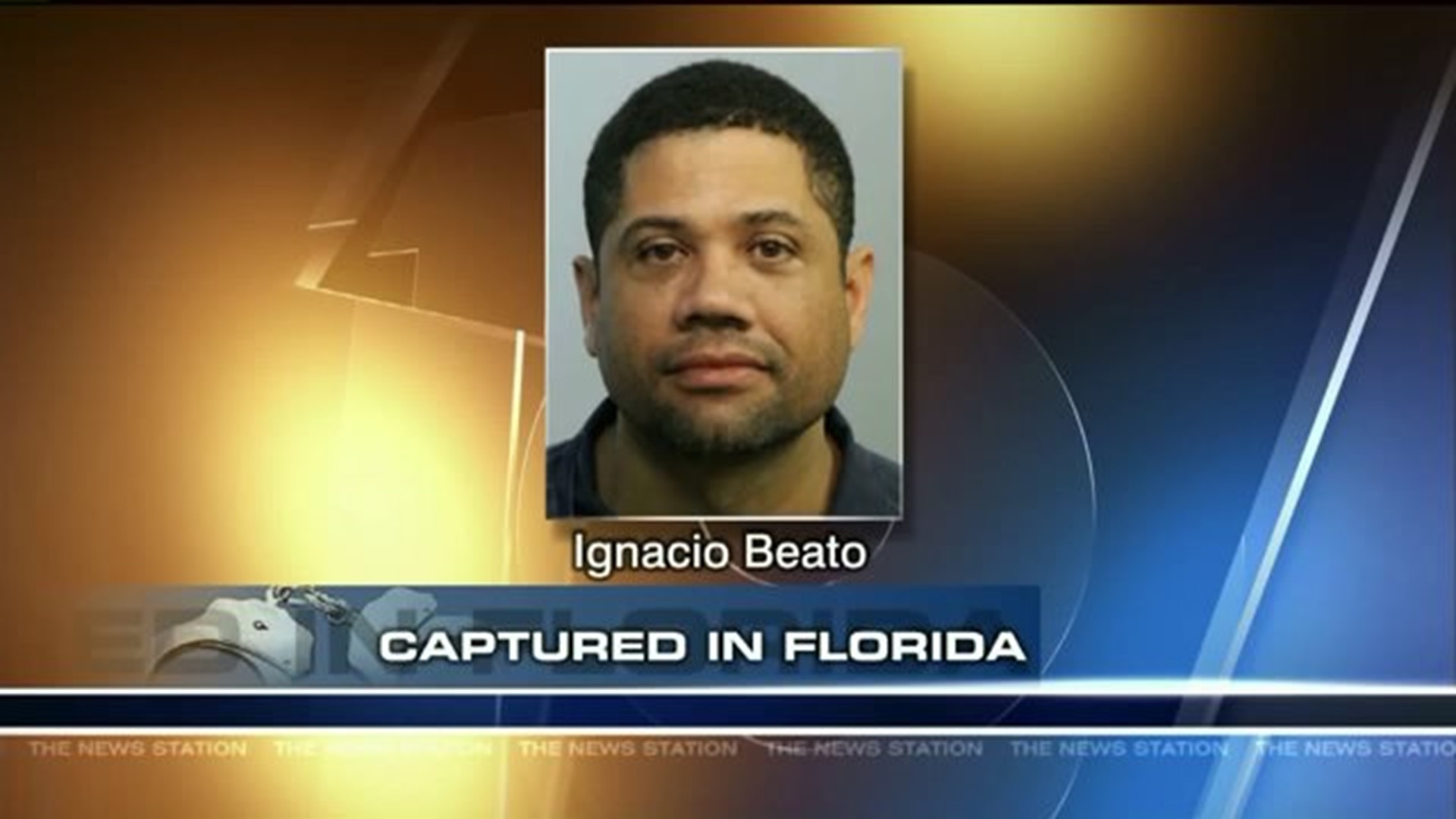 HAZLETON -- The Hazleton area real estate agent accused of cheating families out of their homes has been caught in Florida.

This is the second time he has fled and been caught.

Agents from the U.S. Marshal's service found Ignacio Beato in Seminole County, Florida Friday morning, seven weeks after he failed to show up for court hearing.

Beato was arrested in Orlando, Florida in November, when authorities say he flew in from the Dominican Republic.

He posted bail but failed to appear in court last month.

Beato faces housing fraud charges in Luzerne County. Investigators say Beato took money from people in Hazleton who thought they were legally buying homes. But it turned out that the homes were owned by others.

"Obviously, he had ties, very heavy ties to the Dominican, and we were concerned that he might try to flee again. So we stepped up the investigation on this matter," said U.S. Marshal Martin Pane.

U.S. Marshals have been hunting Beato down for almost two months after he jumped bail, and didn't show up for a hearing.

It's the second time he evaded authorities.

When forgery and theft charges were brought against Beato in November, he had already fled to the Dominican Republic.

Beato is accused of creating false deeds to homes in Hazleton, taking cash from people and telling them they were homeowners.

Shortly after, they found out they did not own the homes, and were out tens of thousands of dollars.

Felix Cabrera of Hazleton was one of those victims we spoke to in the past. He thought he bought a home on Seybert Street through Beato.

When he was evicted last September, the dream home was gone and his nightmare began.

He told over the phone today, this second capture of Beato is just part of the rollercoaster he's been riding for the last two years.

Cabrera hopes it ends with authorities bring Beato back to Hazleton and he can face Beato in court.

"When he was arrested, there was no incident or anything of that nature. But we're happy that he's captured and he's going to face justice. I think that's what's important here to the public and to the victims of this case."

Beato is locked up in Florida. This time his bail has been revoked.

He will soon have a hearing to get him extradited back to Hazleton where he will formally be charged at a magistrate's office. There is no timeline on when that will be. 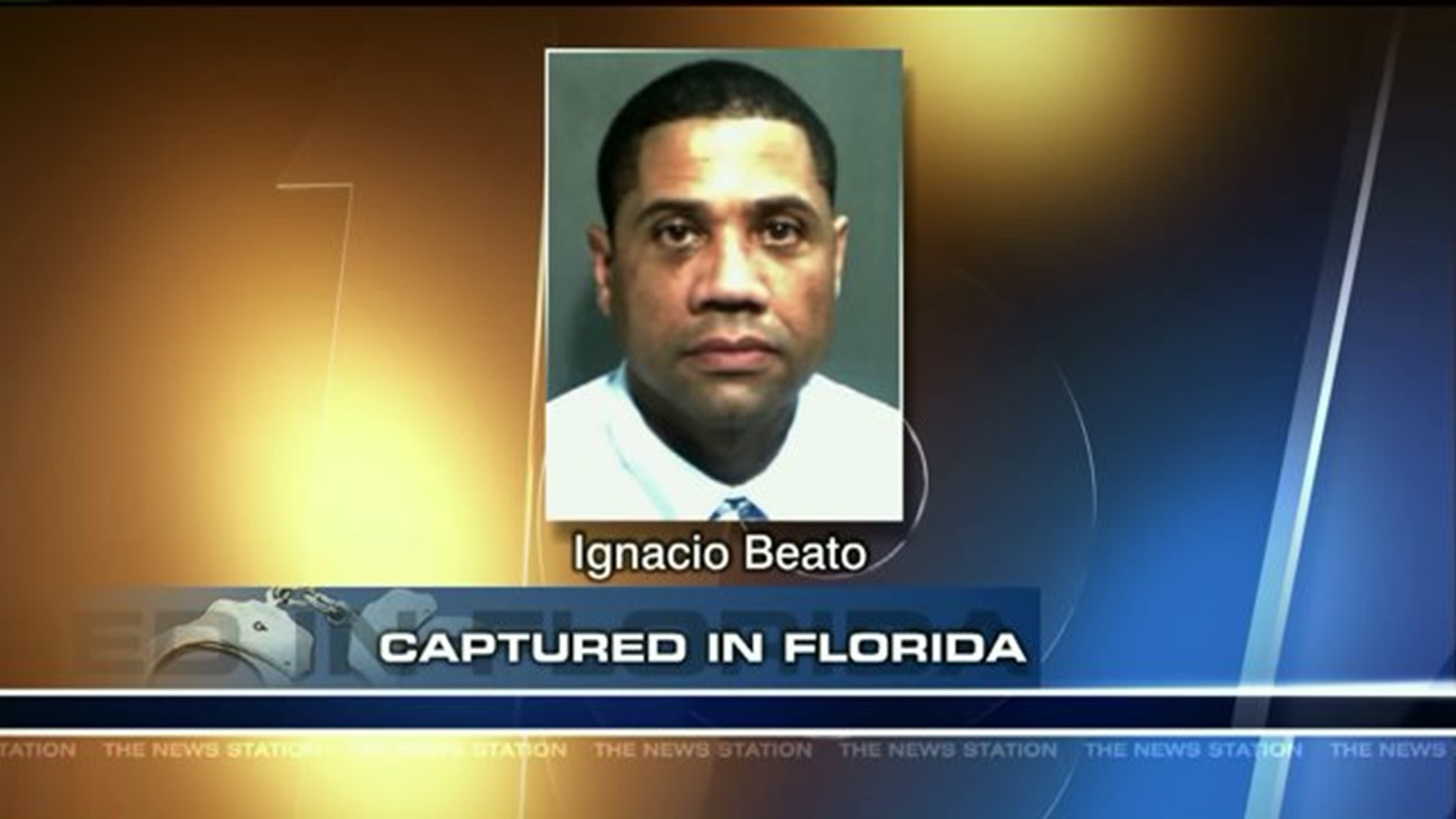