HAZLETON — The former real estate agent from Hazleton accused of selling homes he didn’t own to unsuspecting buyers has been sentenced to prison. A ... 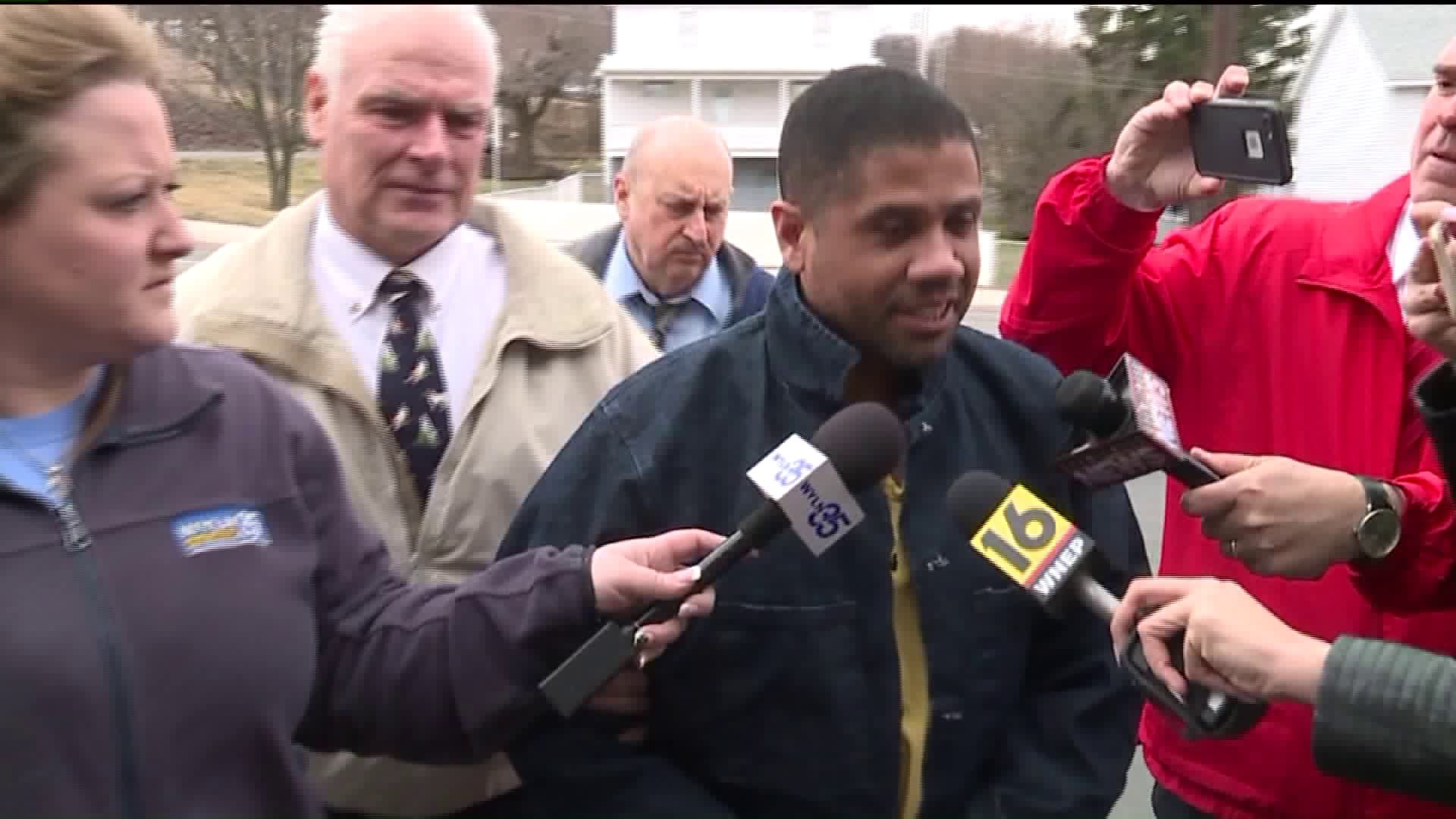 HAZLETON -- The former real estate agent from Hazleton accused of selling homes he didn't own to unsuspecting buyers has been sentenced to prison.

A federal judge sentenced Ignacio Beato of Hazleton to four years and three months in prison for wire fraud. He was also ordered to pay $65,000 in restitution.

Authorities say Beato cheated almost 20 people from the Hazleton area out of hundreds of thousands of dollars. They say he sold homes without having titles to those properties.

He pleaded guilty in May.

Felix Cabrera came to federal court in downtown Scranton wanting to see how long Ignacio Beato would spend in prison, and if the court would order restitution.

"All the money that I gave him and everything, I still haven't received a dime," Cabrera said.

Cabrera paid Beato $32,000 for a home in Hazleton that wasn't for sale.

"I forgive him already, even if he doesn't deserve it," Cabrera said.

But prosecutors say many of the victims could not be located because many of them left the area or left the country.

Two years ago when Beato's crimes came to light, this former candidate for Hazleton City Council fled the country.

U.S Marshals captured him last year in Florida when he tried to reenter the country.

In court, the judge called Beato's actions a swindle then sentenced him to 51 months in federal prison and ordered he pay restitution to two victims, including Cabrera.

"I was heartbroken once but now I've recovered myself. My mind is now peaceful. What he did to me he shouldn't have been doing it. And now he's paying the consequence."

Cabrera recently bought a home in Monroe County. He still hopes to get repaid for the home in Hazleton that he paid for and fixed up, but never legally owned.