City leaders are asking for the public's help to improve area parks. 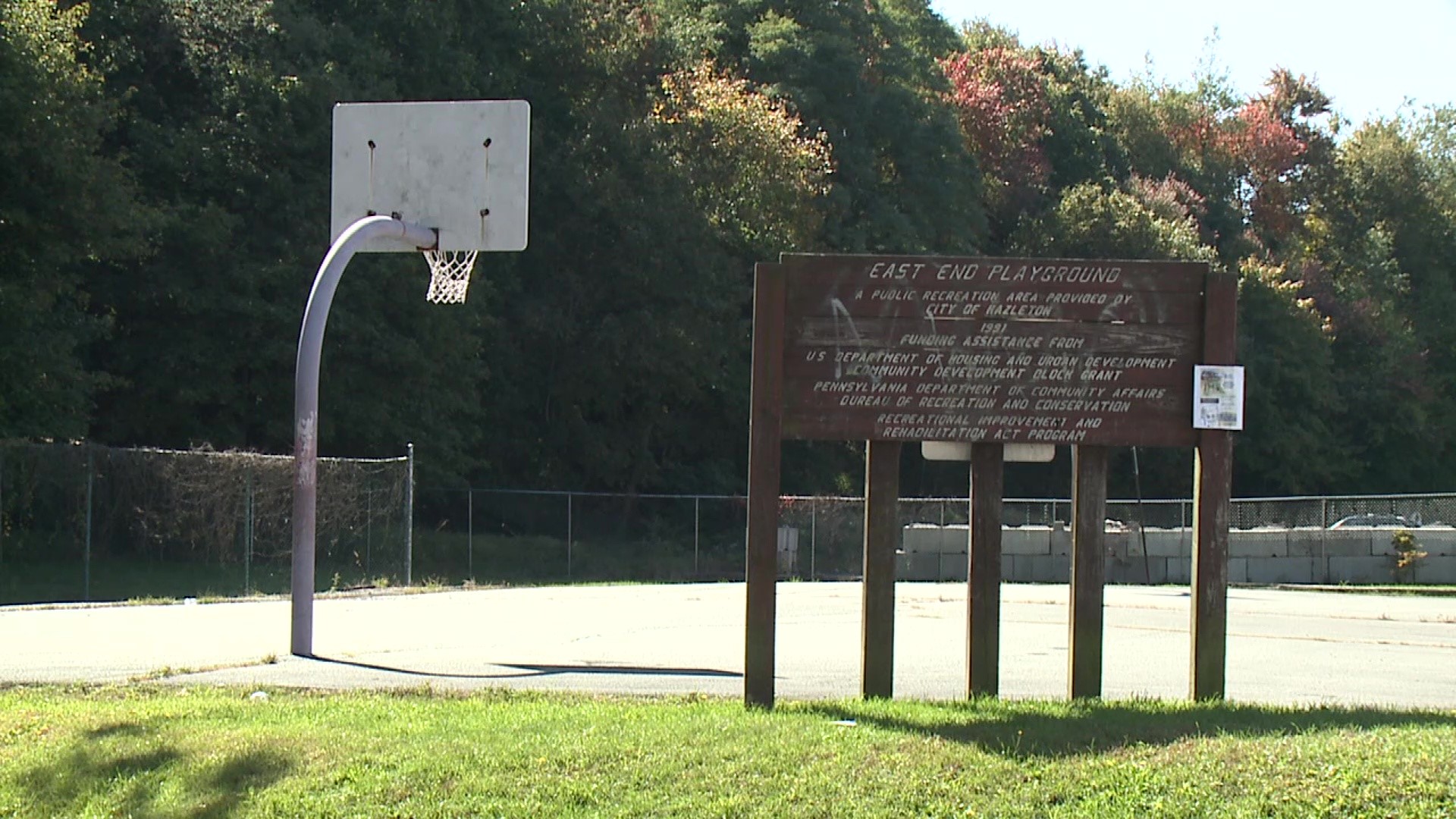 "Parks and playgrounds have always been a focus of my administration," said Hazleton Mayor Jeff Cusat. "When we first came into office, you know, we really focused on improving the playgrounds, the parks, the rides, the seating areas for families to go and be able to have a lunch."

Mayor Cusat says the city was recently awarded a government grant to help them create a survey and plan that, with the public's input, could lead to improving the parks in and around the city.

"Finally, we're awarded it, and now this comprehensive plan takes into consideration, not only the city of Hazleton, but the surrounding areas, anything that the people would want to see, or that we have that needs improvement."

The survey and the development of a comprehensive plan for the parks will make it easier for the city to apply for other grants that would allow it to follow through with suggestions received through the survey.

"We just want to take a survey to see what the area feels that we need," said the mayor.

Mayor Cusat says this survey is not only an opportunity for people to let the city know what they'd like to see in the parks, but it's also a chance for Hazleton officials to educate people on what's already available.

"People don't know we have a BMX track, we have a hockey rink, we have a soccer facility, because the city has a lot of spots where people don't really know that they do exist and we have a lot more to offer than is being utilized," Cusat added.

Click here if you are a resident of the greater Hazleton area and are interested in completing the survey.