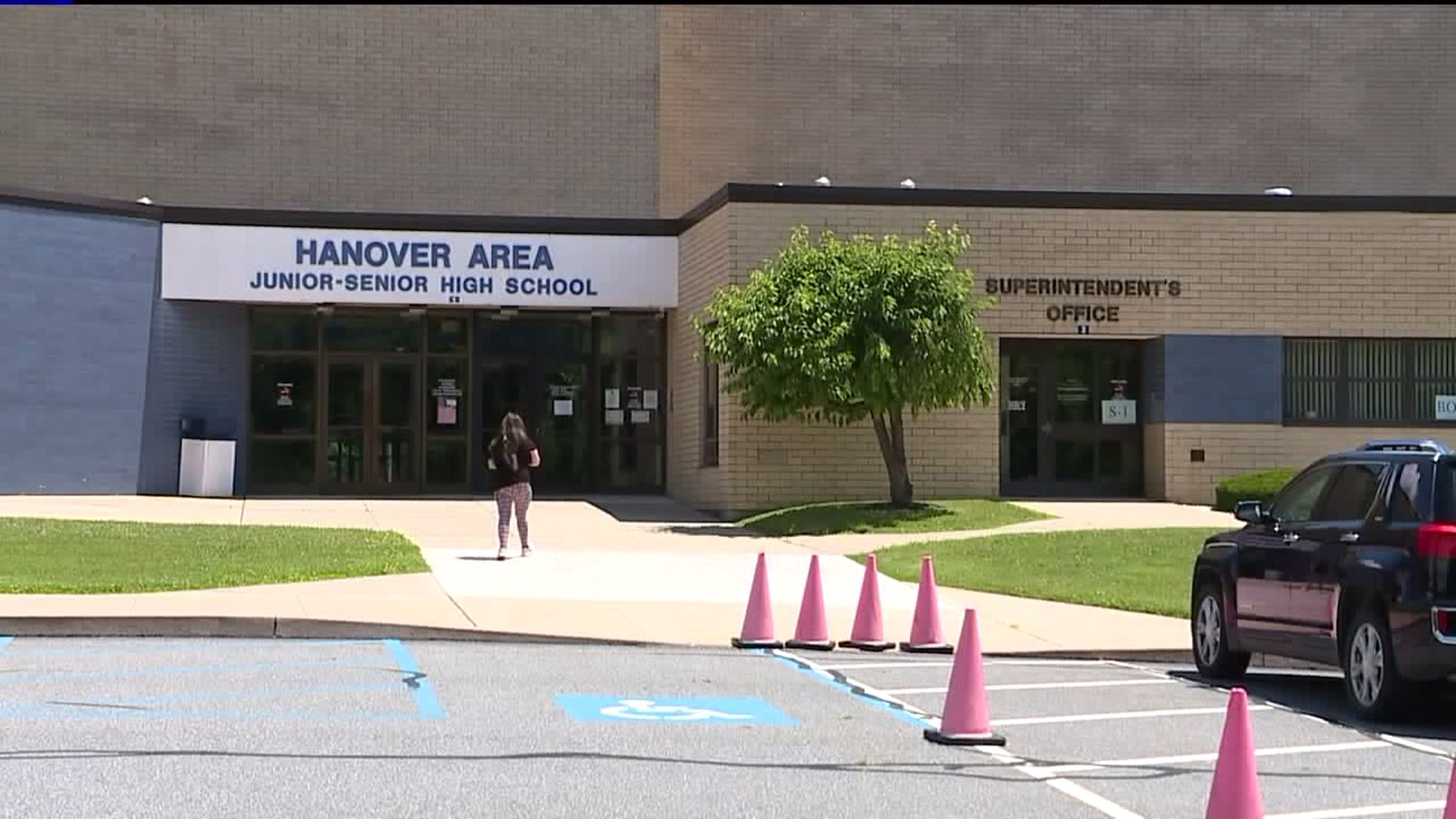 A school solicitor Jack Dean says the district has known about the issues for just over a year.

"We discovered that we were in a structural deficit of approximately 6.5 million dollars," says Dean.

The audit covered July of 2013 through June of 2017. Dean says it was shortly after that time the district started taking action to fix its financial problems.

"Taking a bunch of other proactive steps going forward such as transportation we're double check everything that happens now we have a new business manager that is doing a great job down there," adds Dean.

Parents of students in the Hanover Area School District shopping here at the Hanover Mall tell Newswatch 16 they are not surprised to hear about problems in the school district's finances.

"Not at all they've been, my daughter's gone there since kindergarten and they have been doing a terrible job taking care of their finances," says Curtis Shoemaker.

The audit also detailed overpayments to bussing companies, Including one company with family ties to a school board member.

Dean says the contract has been terminated and the overpayments have been repaid by insurance.

"Number two, and I drafted it, a new anti-nepotism policy, which we had, but we made it even stronger," explains Dean.

Curtis Shoemaker says he's still worried about the debt of the district.

"Yeah I don't foresee them to be able to dig themselves out of it but I mean my daughter really enjoys going there so hopefully they'll figure something out," says Shoemaker.

The State Auditor General says he plans to refer the results of his audit to the Ethics Commission and to the Luzerne County District Attorney.

Meanwhile, the solicitor for Hanover Area expects the school board to pass a budget that has a surplus and starts to repay the district's debt on Saturday.