Guilty Plea from One Defendant in Luzerne County Homicide

WILKES-BARRE, Pa. — One of the four people charged with a Luzerne County murder has pleaded guilty. Mercedes Hall agreed Monday to plead guilty to third-d... 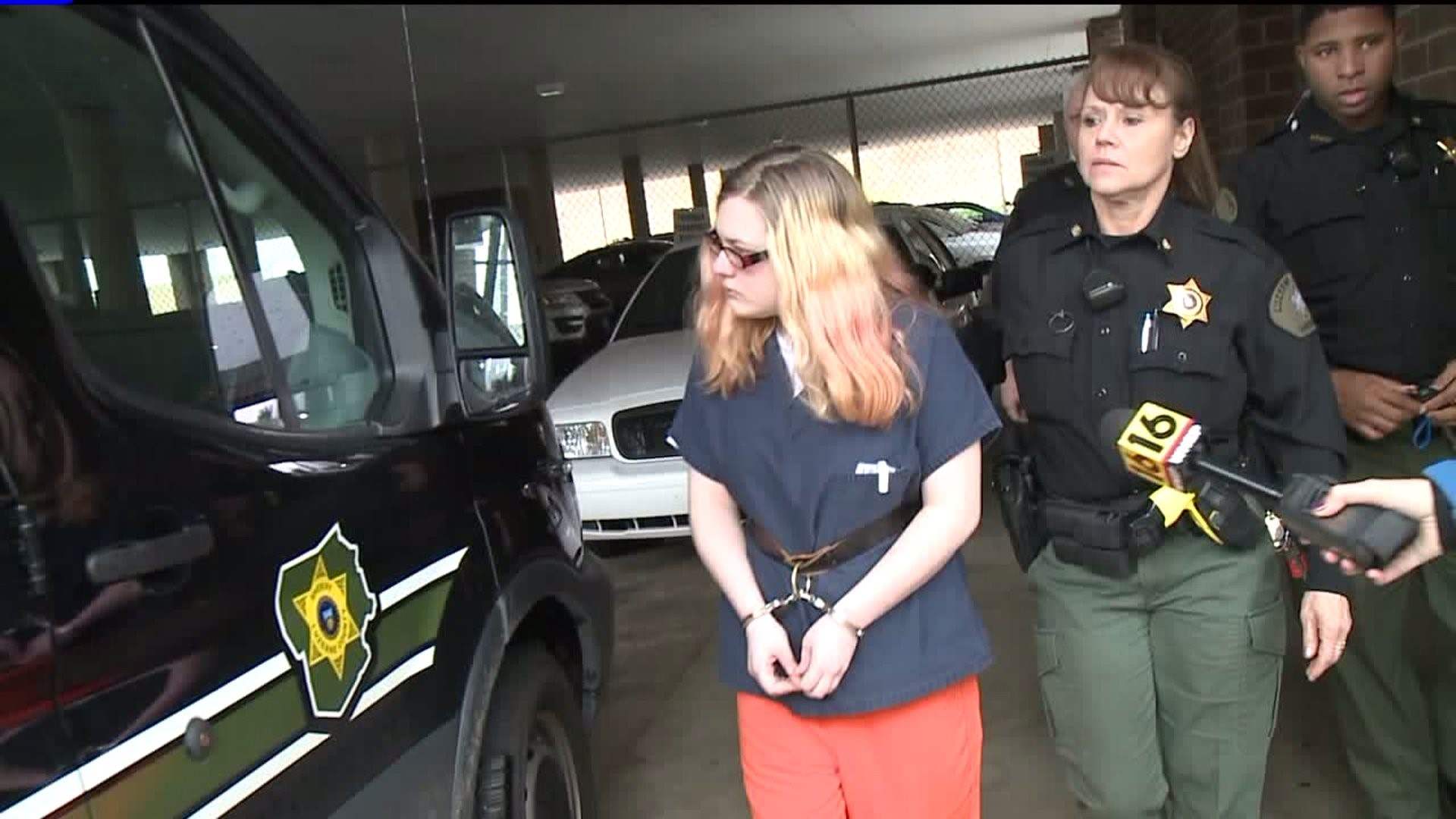 WILKES-BARRE, Pa. -- One of the four people charged with a Luzerne County murder has pleaded guilty.

Mercedes Hall agreed Monday to plead guilty to third-degree murder in the death of Joseph Monka.

Hall had nothing to say to Newswatch 16 as she was escorted back to the Luzerne County Prison after pleading guilty to third-degree murder.

Hall and three others are accused of killing Joseph Monka, 71, of Edwardsville, in his home back in April.

The suspects include Monka's granddaughter Gabriella Long, who was 17 years old at the time of his death.

According to court papers, the group stabbed Monka to death and stole his vehicle along with $30,000 from a safe.

In court in Wilkes-Barre, the judge made sure Hall understood she was giving up her right to a trial by entering the plea.

Before the deal, Hall faced homicide, conspiracy, and robbery charges. Now that she has pleaded guilty to third-degree murder, the other charges have been withdrawn.

Her plea agreement includes her testifying against the other three suspects.