Volunteers and police officers teamed up in Luzerne County Thursday morning to make sure some in need had a Thanksgiving meal and a reason to smile. 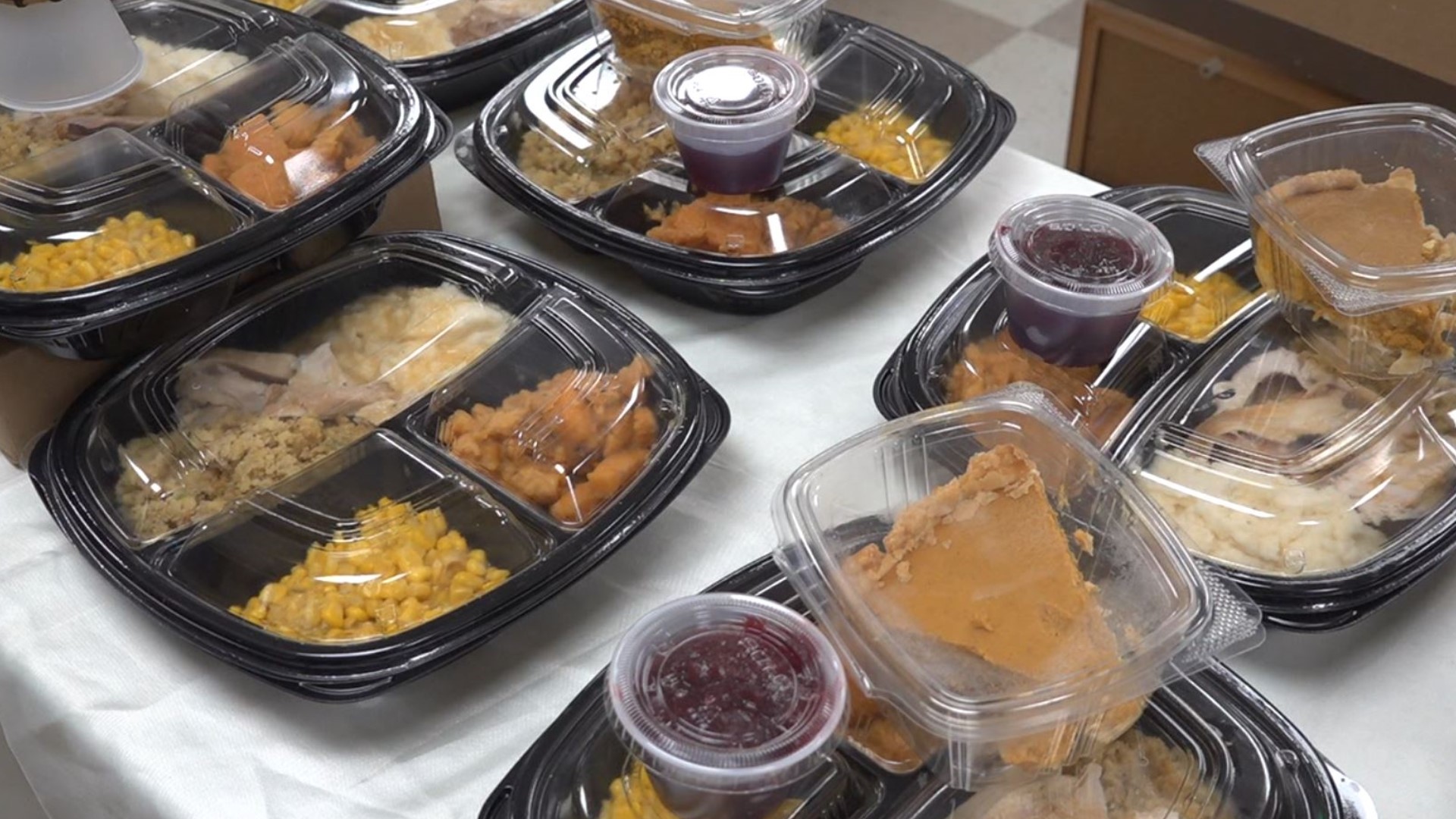 PITTSTON, Pa. — On Thanksgiving morning, it was time to fill boxes at Greater Pittston Meals on Wheels in Pittston City.

Home-cooked thanksgiving meals are filling them up to then deliver to dozens of seniors and homebound people in the Greater Pittston area.

"They're getting traditional turkey stuffing mashed potatoes, sweet potatoes, corn, and pumpkin pie made by one of our board members," said Lois McHugh from the Greater Pittston Meal on Wheels.

Greater Pittston Meals on Wheels delivers five meals a week to 64 individuals, but this delivery is going to be a little extra special.

"Hershey Kiss favors that were made by some of the cubs from Cub Scout Troop 366. One of our board members made adorable little pilgrim hat cookies," added McHugh.

Some of the cards made by the area cub scouts have jokes.

Other cards wish recipients a happy and healthy Thanksgiving.

Instead of volunteers making the deliveries, police officers from local departments will be dropping off the meals.

"I think it's really special because we're able to deliver to the people at Thanksgiving Day. Many people don't have families and somebody coming in checking on them and just a presence on the holiday," said McHugh.

If you want to learn more about Greater Pittston Meals on Wheels, click here or here. 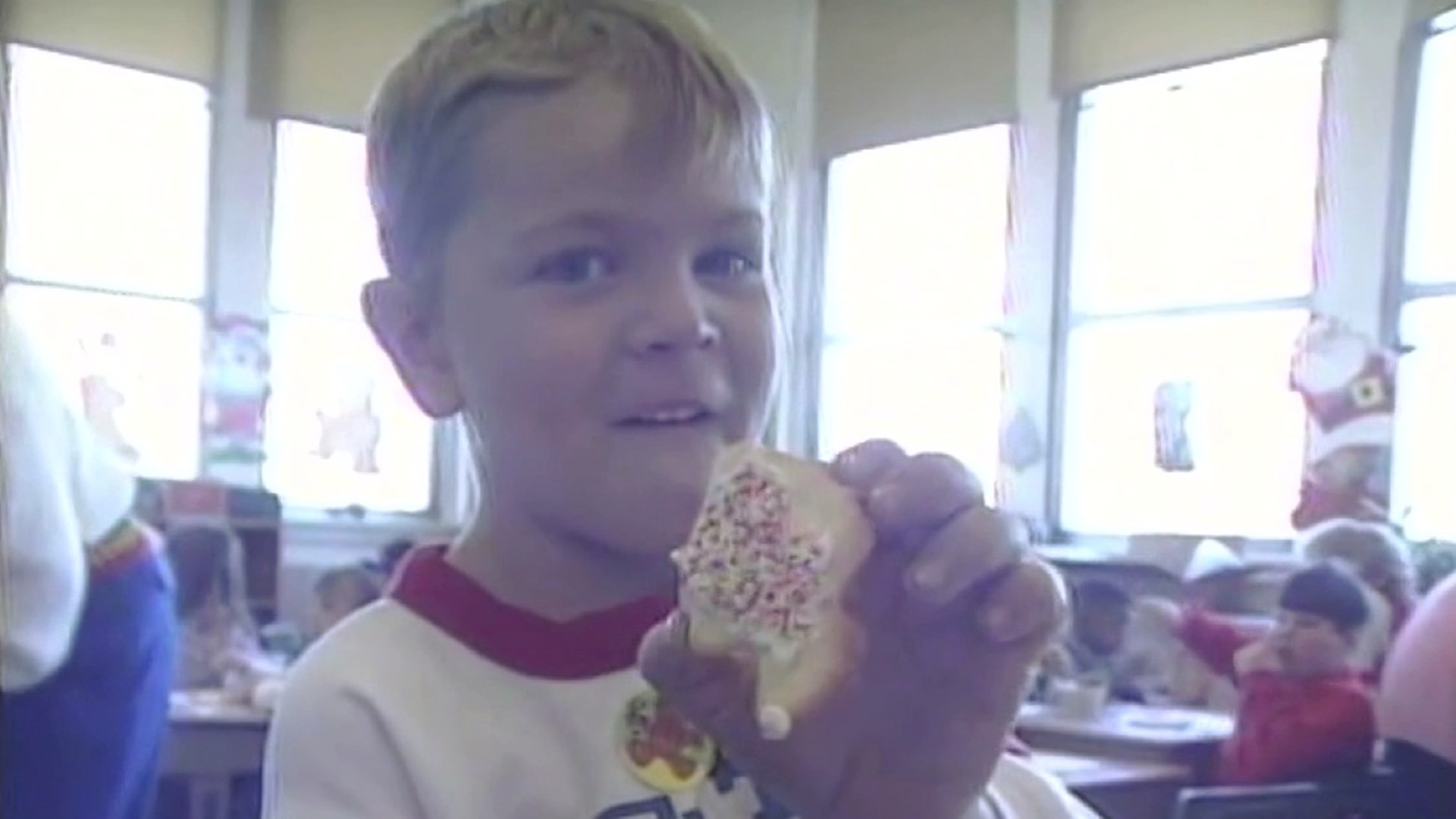