PITTSTON, Pa. — Evelyn Reese of Wilkes-Barre held on tightly to a picture of her great grandson, Aiden Middlemiss. The 11-year-old boy died after a house ... 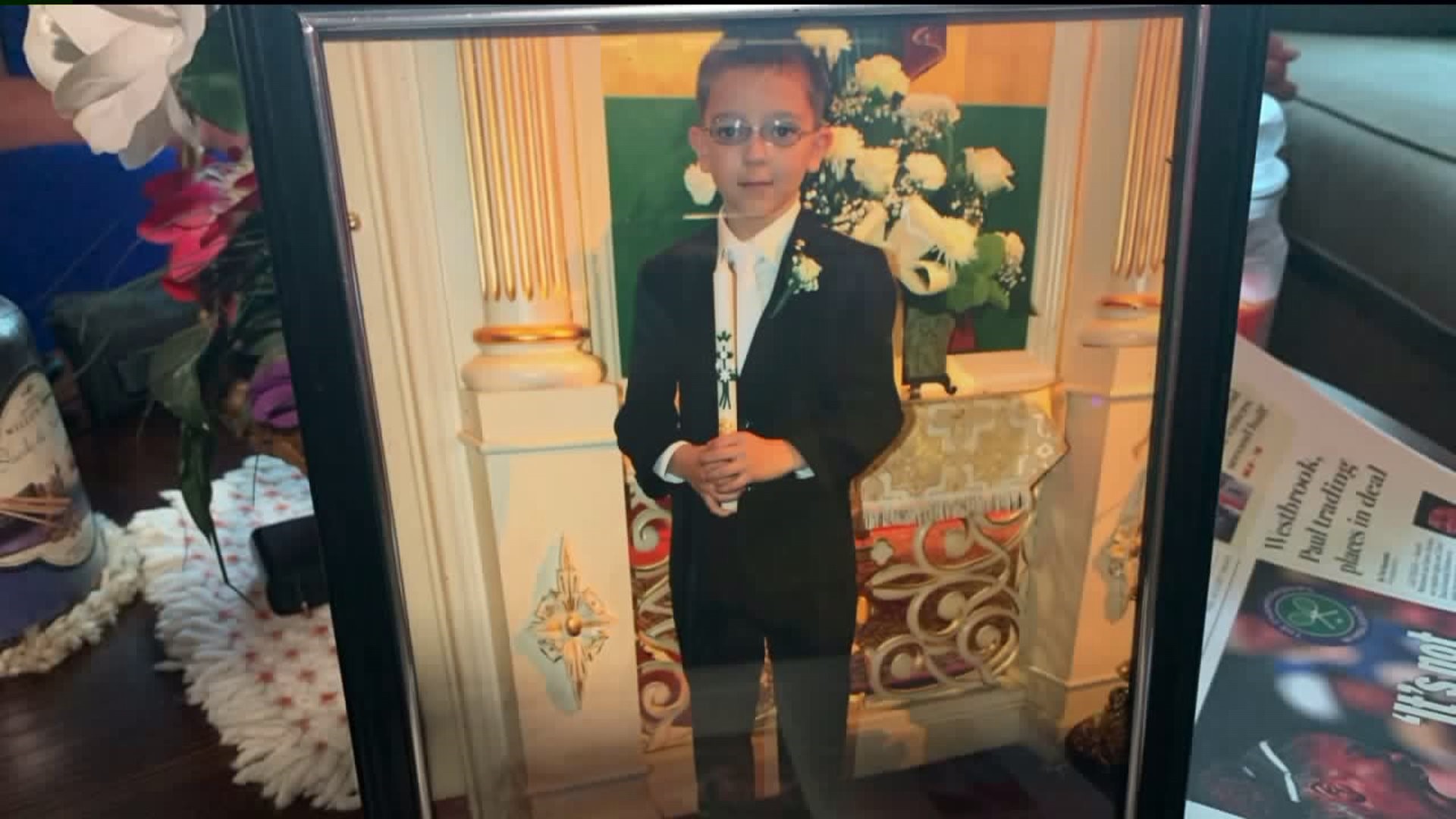 PITTSTON, Pa. -- Evelyn Reese of Wilkes-Barre held on tightly to a picture of her great grandson, Aiden Middlemiss.

The 11-year-old boy died after a house fire in Pittston on Tuesday.

Reese says Aiden had been staying here at this house in Pittston as a foster child for close to a year.

Until then he lived with her in Wilkes-Barre.

She says she could not tell Newswatch 16 why he was in foster care, but she did say he stayed with her on the weekends and was supposed to be back with her full time at the end of the month

"This is like my own baby. He was a little caring little boy. Like I said I didn't have him, but he's mine, he'll always be mine," said Evelyn Reese, great grandmother.

Reese says Aiden was active in church as an altar boy and always willing to do things for others.

"He was the little boy that liked to help everybody he was a very caring little boy when kids used to come here and play and didn't have any toys of their own he would give up his toys to let them play, said Reese.

Reese says getting the call to go to the hospital on Tuesday after Aiden had died was heart wrenching.