Gold scam resurfacing in our area

Gold is right around $2,000 an ounce right now. Fake jewelry items being sold by scammers aren't worth more than 50 cents. 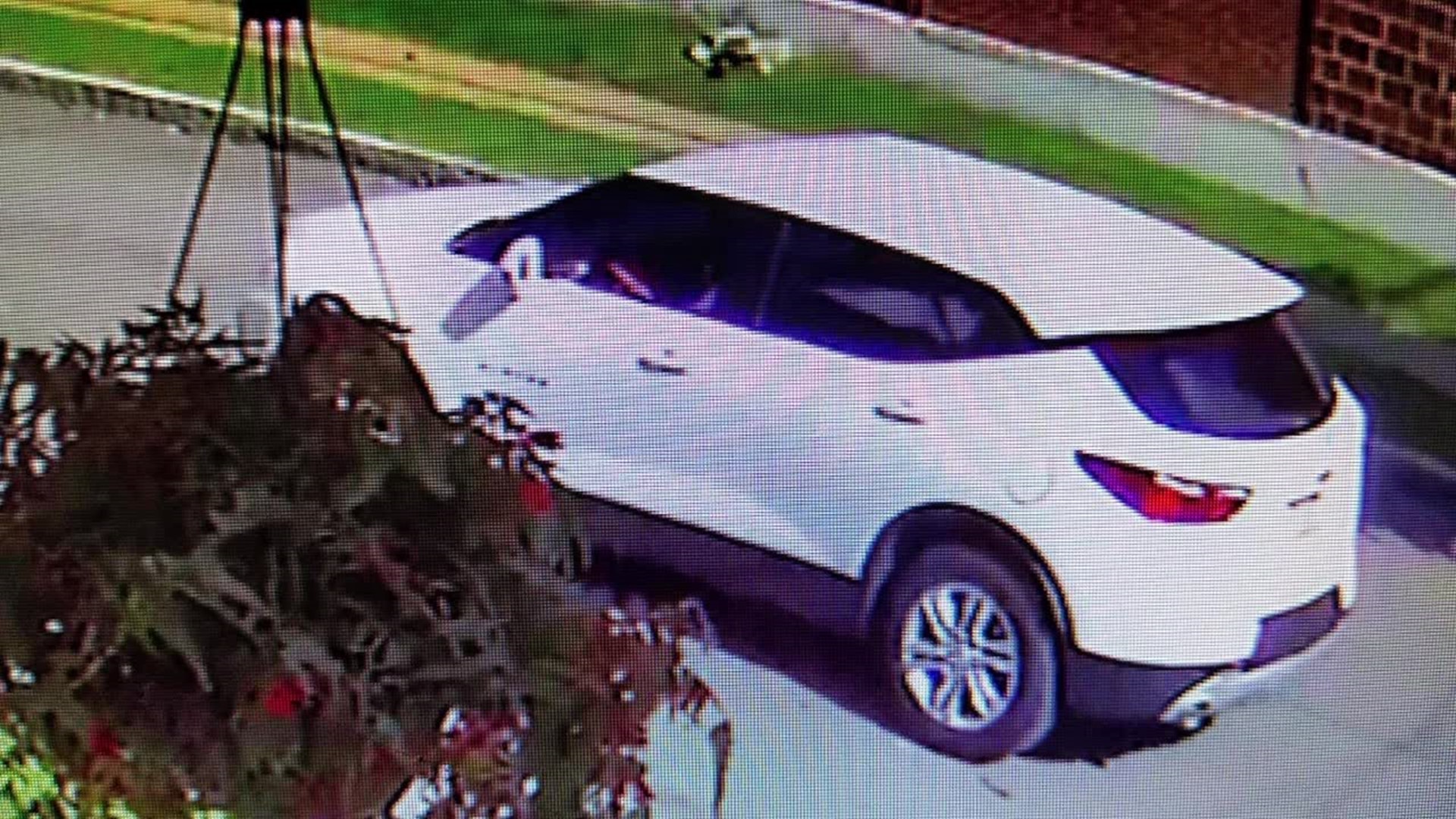 PLAINS, Pa. — David Zongaro has operated Wilkes-Barre Gold in Plains Township for that last 11 years. He says right now is one of the times when he sees a lot of people coming in who are the victims of a gold scam.

"There's a big operation going on. As many as three people are coming into the store in one day," he explained.

People who were sold pieces of jewelry, like a ring Zongaro showed to Newswatch 16, on the street.

"Inside it's hallmarked 18 karat which they show the person who's purchasing it, but then, in fact, it is brass. But when brass is new or shined up, it looks just like gold," demonstrated Zongaro.

From Wilkes-Barre to Scranton police are warning about these gold scams, as the price of gold is at a record high. Scammers will act like they are stranded and try to sell their fake gold jewelry for cash to buy gasoline or a hotel room for the night.

Only to find the jewelry they bought is worthless.

Police in Wilkes-Barre are currently asking people to help identify the driver of a white Chevrolet Blazer. They believe he or she scammed an elderly person on Wyoming Street Tuesday.

"If it sounds too good to be true, you know, don't buy it, you know. Obviously, they can go to places like this and get cash for it. If you're not an expert, don't take the chance," warns Zongaro.

One other thing Zungaro told us is that scammers often have out-of-state license plates and will try the scams on Sundays when places that buy gold for cash are closed.

If you see these scams happening or have any information about that white Chevy Blazer, you are asked to contact police.