Mother of infant who died charged in Luzerne County 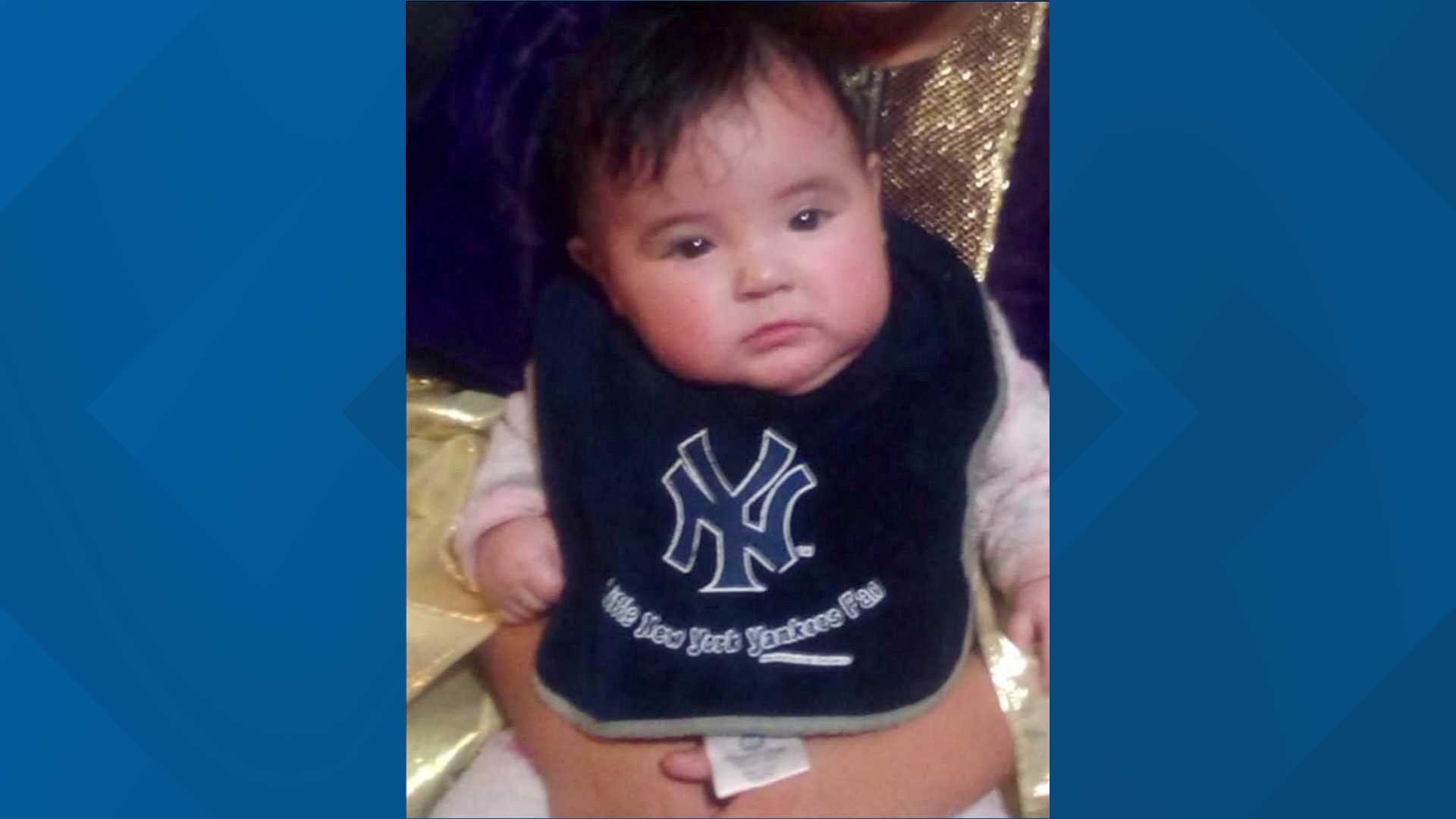 GLEN LYON, Pa. — The mother of a baby who died last month in Luzerne County is now charged with child endangerment.

Investigators say the home on Arch Street in Glen Lyon where Charlene Riera lived with her five children was filled with bags of garbage and had feces smeared on the floor when they arrived there last month.

Nora Riera, 6 months old, died at the home in January. The coroner ruled the death an accident saying the baby suffocated when her chest got compressed.

Four other children in the home are in the care of Children and Youth Services in Luzerne County.