DURYEA – Officials at the Commonwealth Financing Authority said Schott North America Inc. is still eligible for a $100,000 grant from casino revenue, even after... 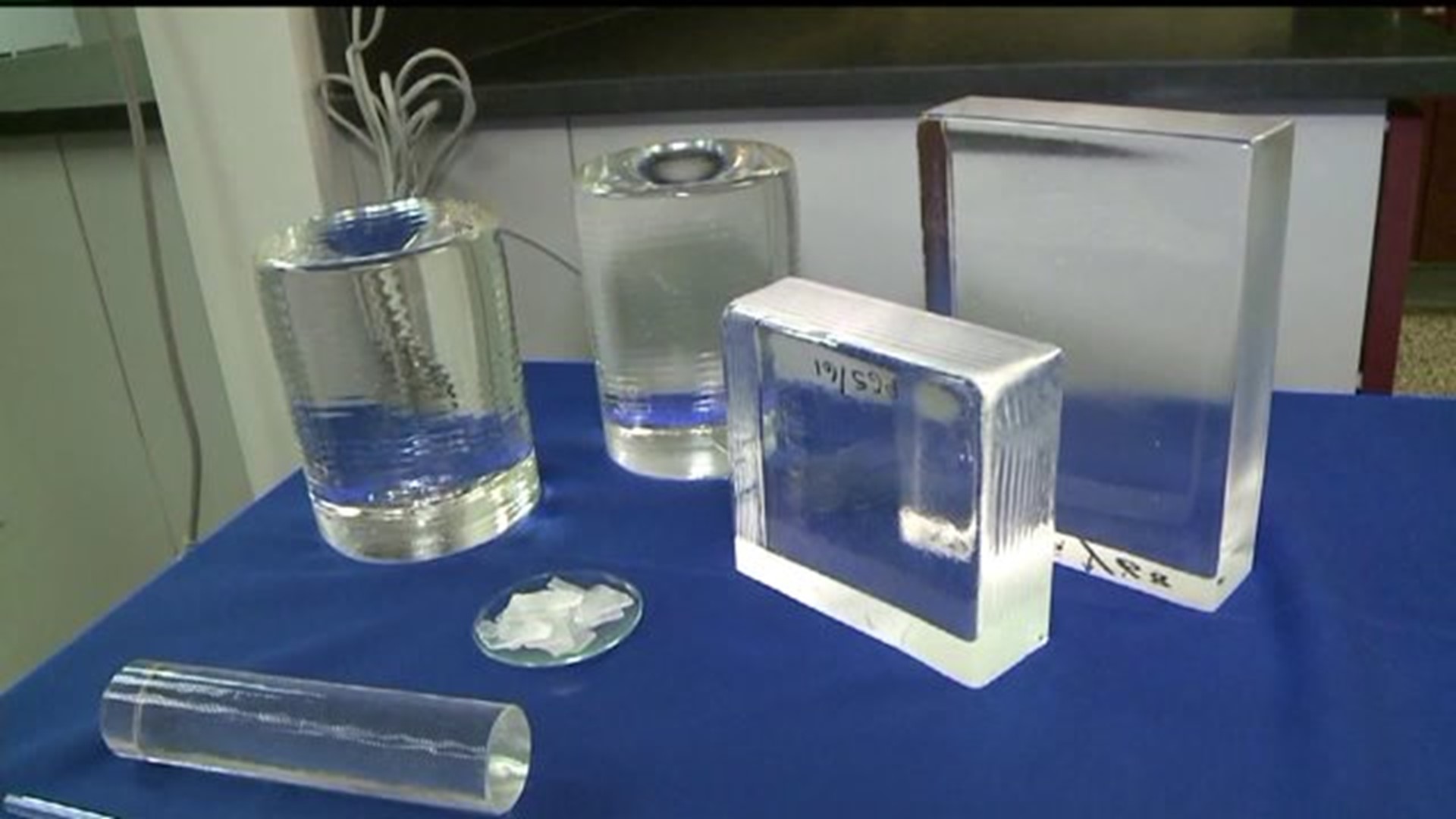 DURYEA – Officials at the Commonwealth Financing Authority said Schott North America Inc. is still eligible for a $100,000 grant from casino revenue, even after announcing layoff plans in Luzerne County.

The glass manufacturer announced on Wednesday that it would lay off around 80 employees in the spring, citing a decrease in the demand for optical glass due to the popularity of smartphone cameras.

Many people who live in Duryea thought that Schott had already received $100,000 in casino revenue funds that it was first awarded in 2012, but the Commonwealth Financing Authority said the company has until June 2015 to file paperwork and collect the grant.

A spokesperson for Schott said the grant was for the development of porous glass for biomedical uses, not for optical glass.

Several people who live in Duryea told Newswatch 16 that they’re frustrated and disappointed about the layoff notice, which happened right after Election Day.

"Personally I don`t even think they need that kind of money. They`re a big outfit they`re from Germany and all over,” said Bob Sepelyak.

Jeanette Colwell lives near the plant and said she believes that state officials should reconsider awarding casino revenue to private businesses.

“They had promised that they would give us the money to help with our taxes. They`re laying people off, they should give it back,” said Colwell. "I was very surprised because that plant`s been here forever."