Get Off Your Cans and Recycle

SWOYERSVILLE, Pa. — Jennifer Scott could easily place her empty can in the recycle bin but now she drops them off with the Swoyersville mayor. Mayor Chris... 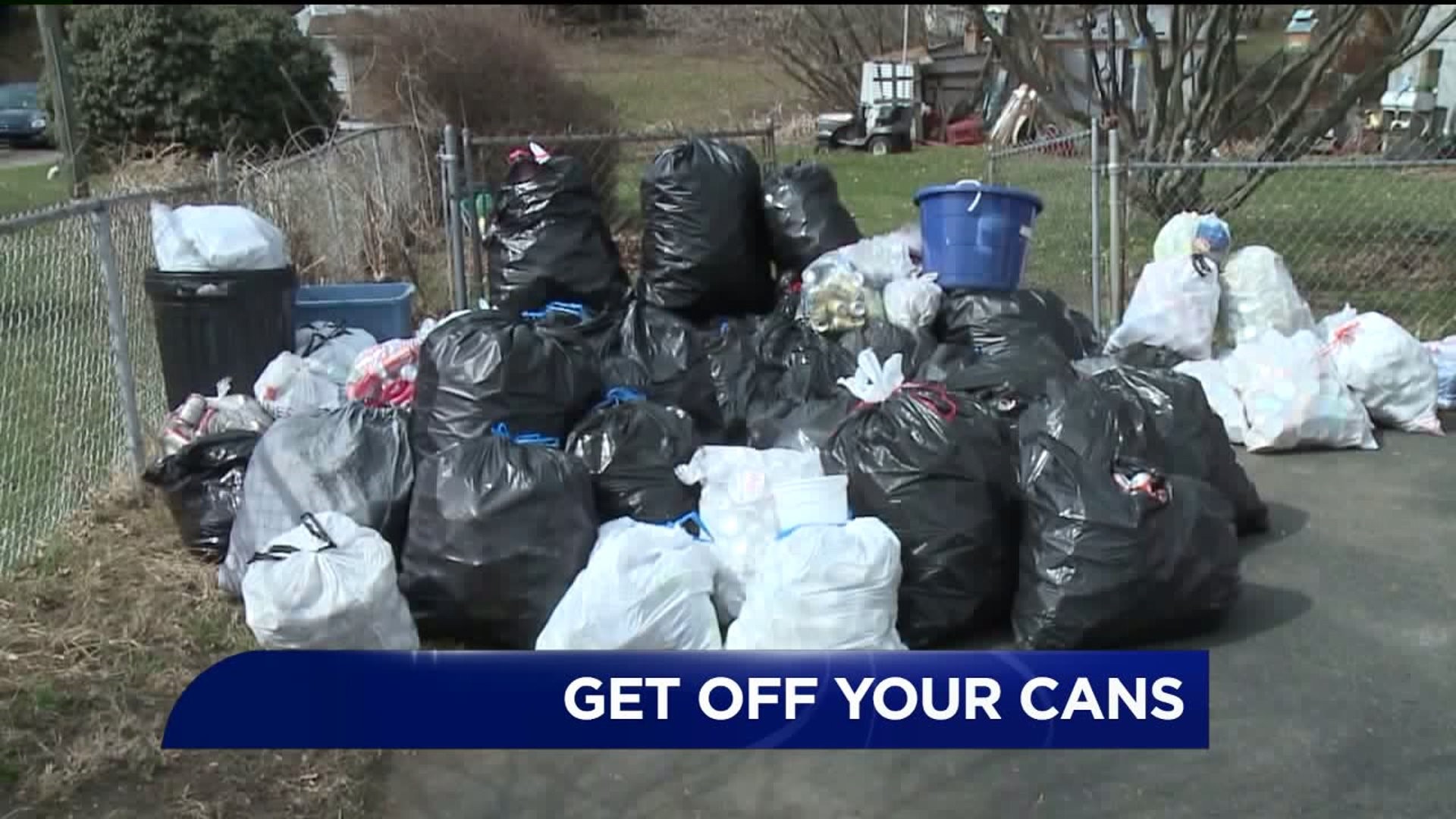 SWOYERSVILLE, Pa. -- Jennifer Scott could easily place her empty can in the recycle bin but now she drops them off with the Swoyersville mayor.

Mayor Christopher Concert is using the cans to raise money for community events, all to help get people out of their houses this summer in Luzerne County.

"It's nice to go around in the community and see what your neighbors are doing and celebrating the same things that are important to them," said Jennifer Scott of Swoyersville.

Last year the money raised through the recycled cans was able to pay for a strawberry social. Now the mayor is using the money to hopefully make more free events in summer at Slocum Street Park in Swoyersville.

Mayor Concert says the empty bags of cans may not look like much but they can go a long way in restoring a sense of community right there in Swoyersville.

"You know, I don't know what it takes to make a pound but every can adds up and last year it bought a lot of strawberries," said Concert.

Newswatch 16 caught up with Swoyersville resident Helen Eddy as she was dropping off bags of cans.

"It's a good way to recycle them and it goes for a good cause and gets the community involved," said Eddy.

Mayor Concert tells Newswatch 16 the first event will be in June.