‘GET Gas Expansion Project’ To Provide Natural Gas In Dupont

DUPONT — According to Mayor Daniel Lello, Dupont is officially in the 21st century. “We have gas lines going through the entire town of Dupont for a... 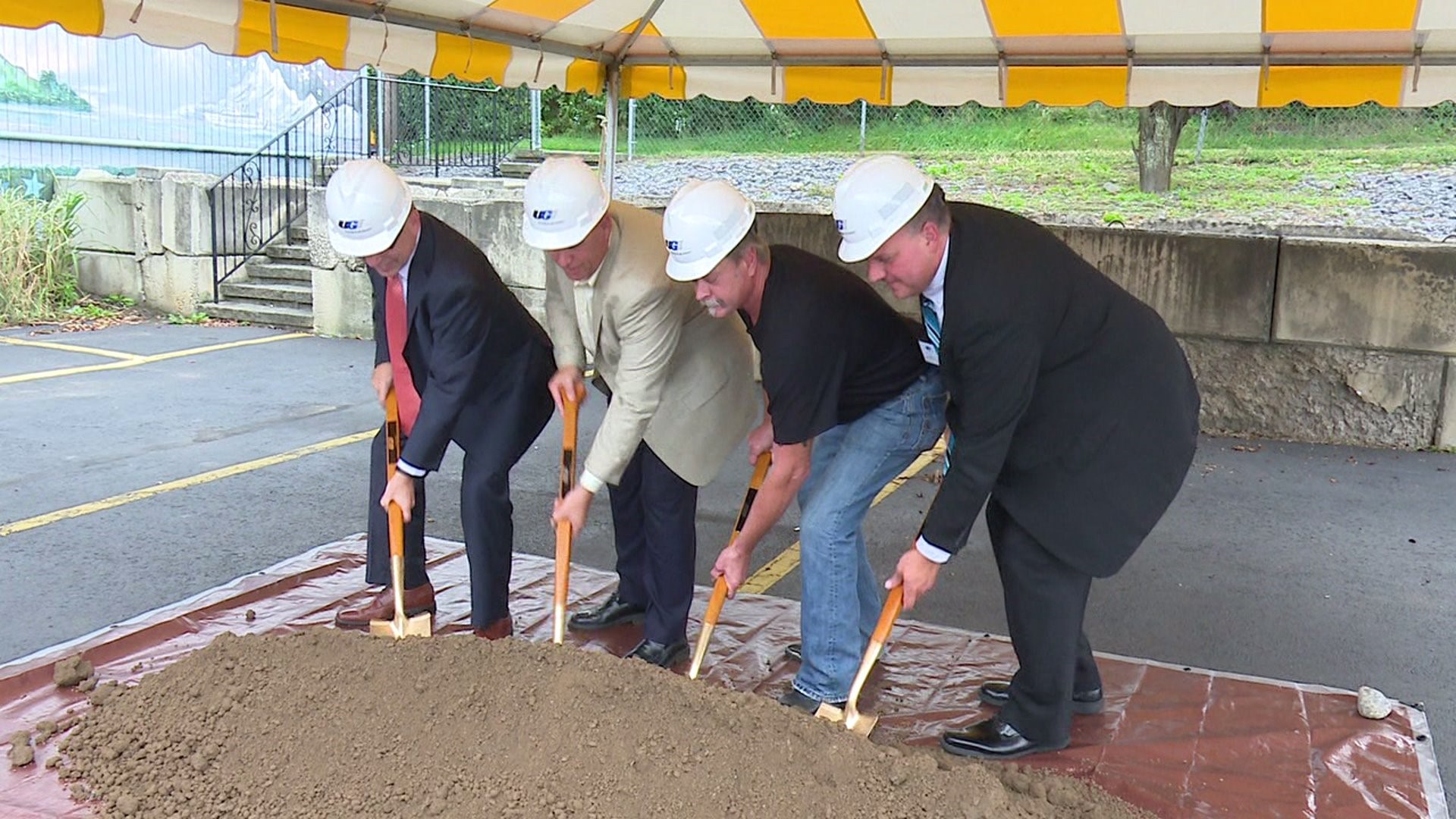 DUPONT -- According to Mayor Daniel Lello, Dupont is officially in the 21st century.

"We have gas lines going through the entire town of Dupont for all our residents to help them with their financial needs and their energy needs," said Mayor Lello.

UGI held a ceremonial groundbreaking on Thursday in Luzerne County, announcing the "Get Gas Expansion Project," which will provide natural gas to people in Dupont, who do not currently have access to natural gas service.

"About four years ago we kicked off an innovative new program called the GET Gas Program, where UGI would extend mains into streets that do not have gas, but we would not charge an upfront fee for customers to get the lines extended," Bob Stoyko, Vice President of Marketing and Customer Relations of UGI said.

The initial phase, which is projected to be done by November will provide natural gas to 123 homes. A second phase will include 200 more homes.

This plan put in place by UGI is all part of a five-year, $75 million pilot plan that aims at helping small business and residents save money.

"More efficient heat and the cost, especially for the older residents will be a lot better," Stanley Knick of Dupont said.

"Now that we know we’re going to get gas, we can get a new furnace," Brenda Novis of Dupont said. "I think it’ll be a lot cheaper than the oil that we were using."

"Their annual bills, typically on depending on the size of the home, a customer can save about one thousand dollars a year switching from oil to natural gas, so you have the cost saving piece, then the environmental benefit of using clean-burning natural gas as compared to other options," Stoyko said.