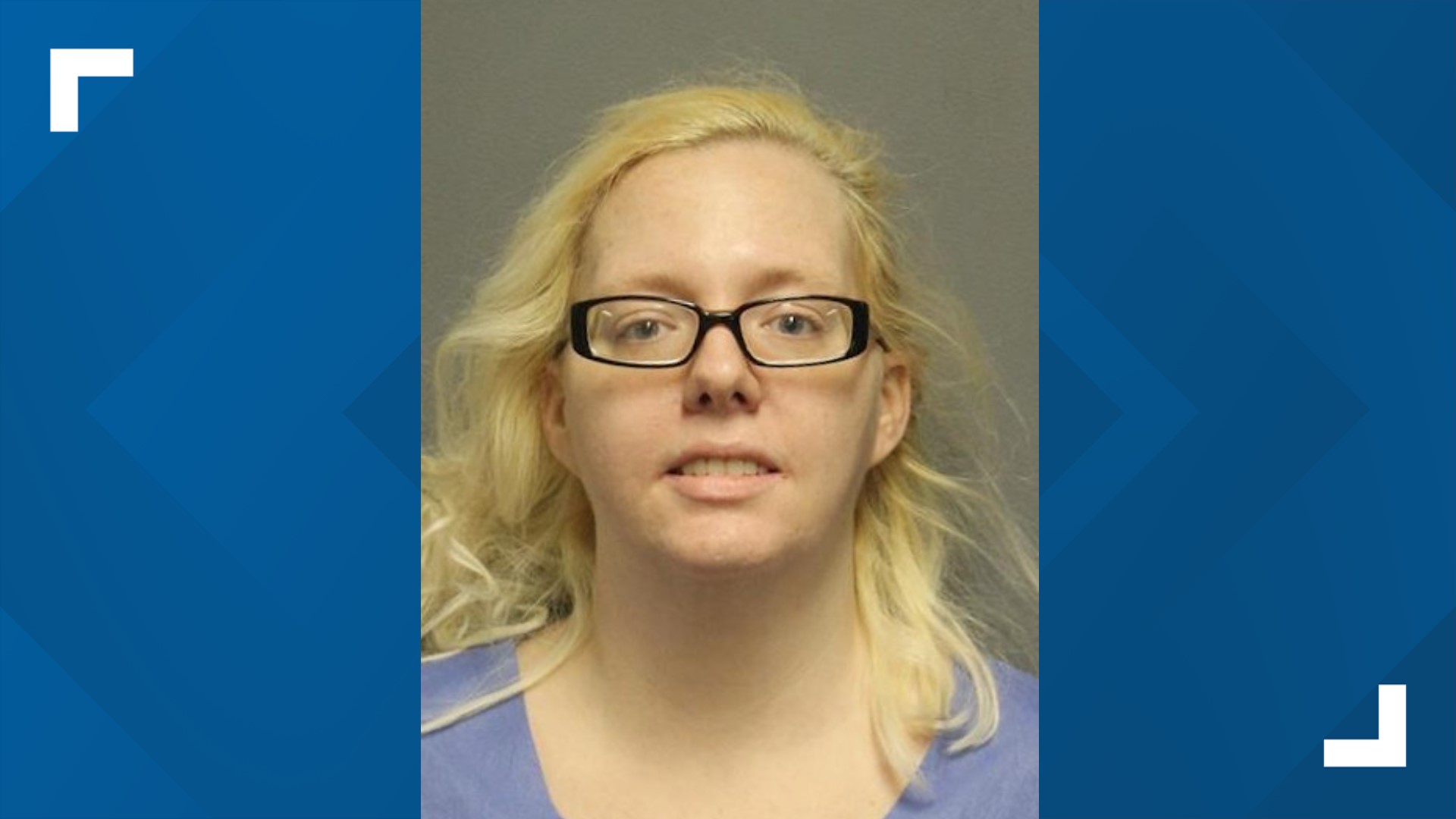 WILKES-BARRE, Pa. — The woman accused of intentionally coughing on food in a supermarket in Luzerne County during the pandemic has pleaded guilty.

Cirko is banned from all Gerrity's locations in Luzerne County, has to pay restitution for almost $30,000 of lost inventory at Gerrity's, and has to write a letter of apology to the store in Hanover Township.

Cirko was arrested in March of 2020. According to arrest papers, Cirko said, "I have the virus. Now you are all going to get sick," before coughing on the food displays inside the store in Hanover Township.

Sentencing is scheduled for August.

Margaret Cirko, who was arrested last March for coughing/spitting on food at Gerrity’s in Hanover Twp. while saying “I...