Wyoming Avenue was closed between Market Street and Northampton Street while crews worked to cap the leak. It reopened by 4:30 p.m. 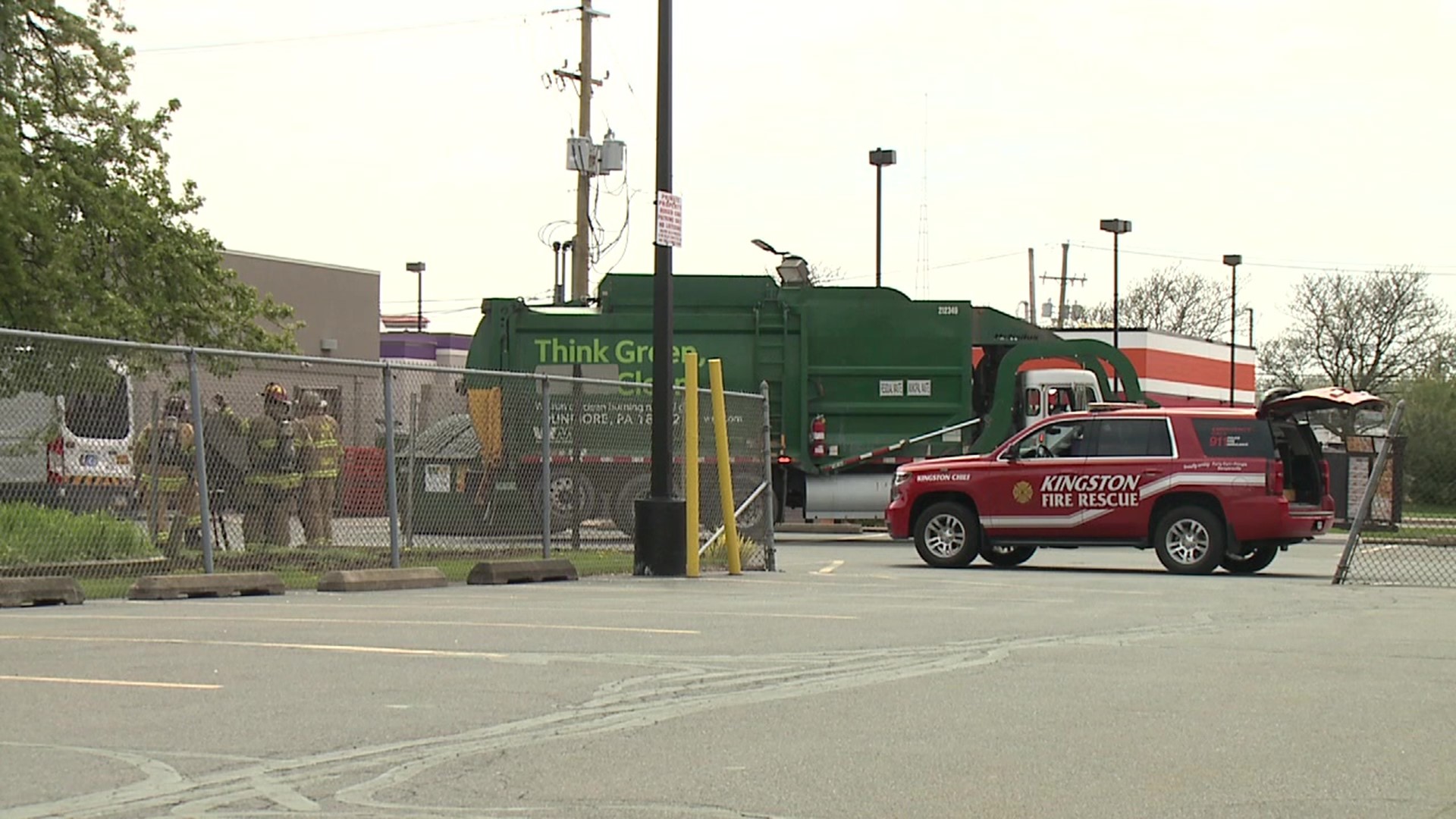 KINGSTON, Pa. — Part of Wyoming Avenue in Kingston was closed Wednesday because of a gas leak that could people could smell more than a mile away.

The police chief says there is a gas leak behind the Burger King on Wyoming Avenue.

Police say a truck struck a gas line while attempting to empty a dumpster.

The police chief said the gas was shut off by about 3:30 p.m., but it was sending out so much natural gas, people could smell it as far away as the police station about a mile from here.

UGI crews are at the scene and are investigating another possible leak.

Wyoming Avenue was closed between Market Street and Northampton Street. It reopened by 4:30 p.m.