HANOVER TOWNSHIP, Pa. — There is a fundraiser going on in Luzerne County for a little boy who escaped a fatal fire in Hanover Township last week. His step... 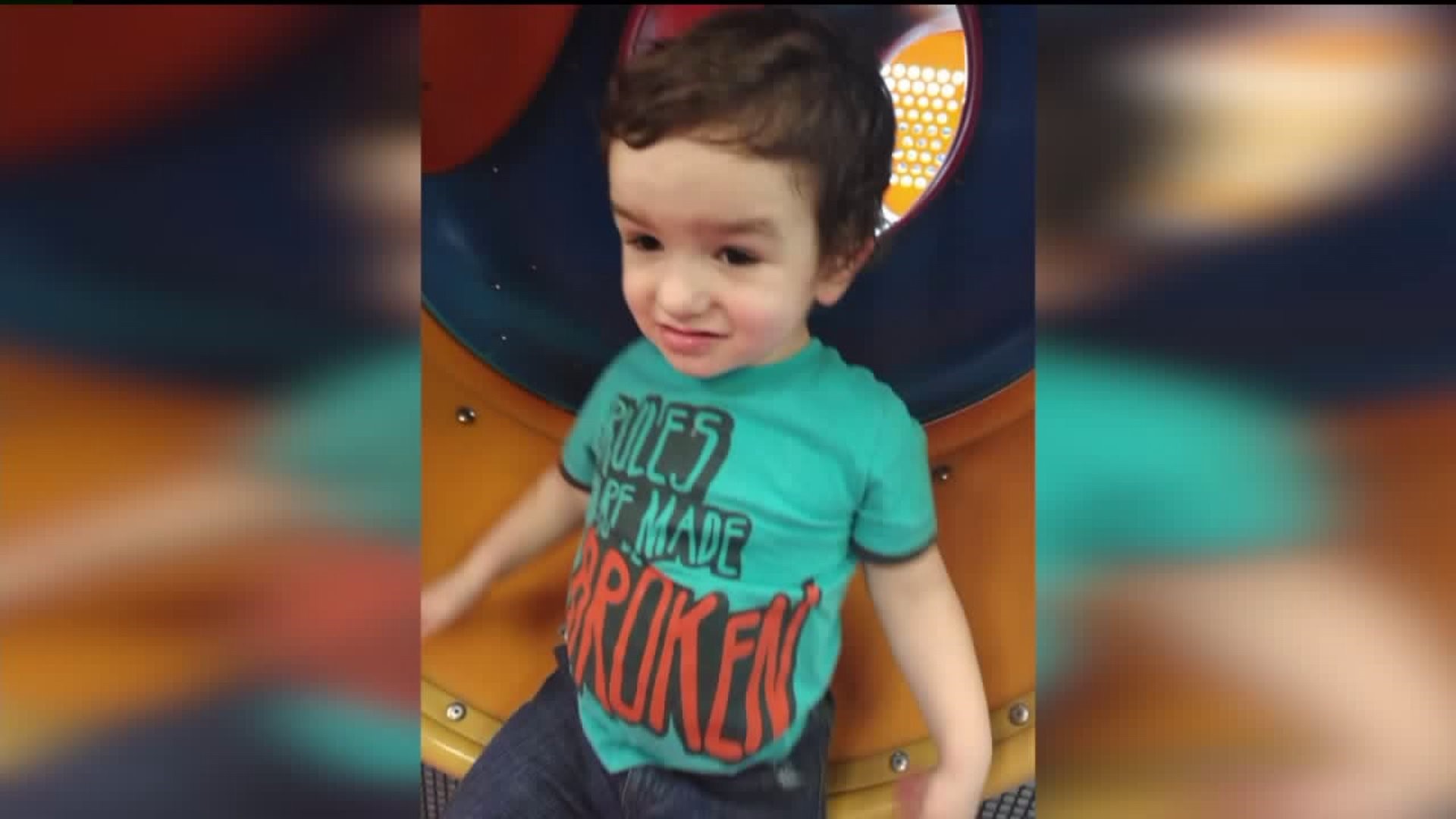 HANOVER TOWNSHIP, Pa. -- There is a fundraiser going on in Luzerne County for a little boy who escaped a fatal fire in Hanover Township last week.

His stepmother, father, and stepsister were all killed in the fire.

Jasper Hudock, age 3, has been in the hospital ever since the fire last week.

We spoke with his grandfather who is trying to raise money for the boy. He says his grandson lost everything in the fire.

Jasper, like many kids his age, loves toys and his family, especially his father.

"He is very young, 3 years old. To go through this, you know, losing his stepmom, losing his best friend, his dad. He had a stepsister who was tragically lost in the fire, too."

Jasper's grandfather Brian Tokar also lost his son Jonathon Crossley in the fire. Jasper has been in the hospital ever since.

Jasper's grandfather says he's been improving but still has a long way to go. He's asking for the community's help to make sure Jasper has a merry Christmas.

The family started a GoFundMe page for him.

"Really not going to have a Christmas, so we're asking for a little bit of help to help give him a Christmas and to keep the memory of his father alive."

The family is hoping Jasper will be out of the hospital in time for Christmas.

His grandfather is very thankful to everyone in the community who has already helped.

"Everybody comes together whenever there is a tragic problem in the valley. The valley is very grateful, OK there people who are here so they stay," Tokar added.

Donations for Jasper can also be made Wednesday through Saturday 12-5 p.m. at Cliche Consignment, 100 Wyoming Avenue, Wyoming.