A happy ending for a family in Ohio after a missing loved one was found. 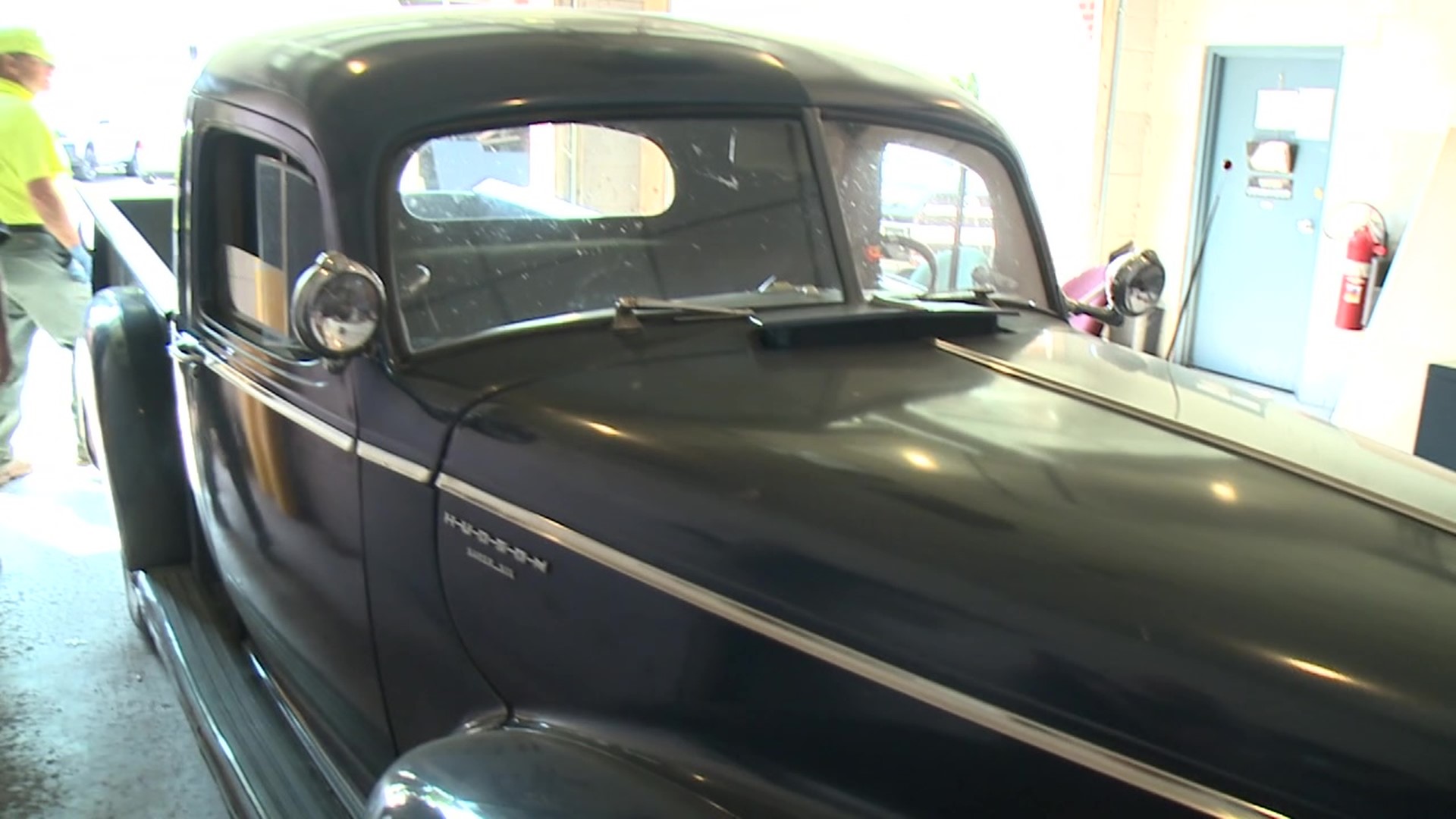 KINGSTON, Pa. — The mystery of a missing person from Ohio was solved on Monday here, at the corner of Maple and West Market Street in Kingston, when Ofc. Thomas McTague with the Kingston Police pulled over a 1946 Hudson pickup truck.

"I ran the registration on the vehicle, and I learned that this vehicle was entered and attached to the owner, who was a missing person out of Leroy, Ohio," said Ofc. McTague.

That missing person was 88-year-old Fred Lorenz of Lake County, Ohio. According to the sheriff's department there, Lorenz suffers from dementia.

McTague says Lorenz told him he left his home that morning to take his truck to a mechanic in his hometown, but after spending hours on back roads and stopping for gas three times, he and his classic vehicle ended up in Kingston, Pennsylvania, more than 300 miles away.

McTague said Lorenz joked that he "was going to be in a lot of trouble" when he told Lorenz where he was.

The sheriff's office in Ohio tells Newswatch 16 it's pretty incredible the truck made it this far because it was on its way to be serviced.

"At the time when he was taking it was because it was overheating, so we were also concerned about his truck overheating somewhere," said Lake County Sheriff Frank Leonbruno.

Lorenz is safe and with his family now, and the truck will be taken back to Ohio in the next couple of days, but everyone is thankful this story had a happy ending.

"So it was very good. Number one here, he was OK, and that good people there in the Wilkes-Barre area, to care for him and watch out for him," added Leonbruno.

"But yeah, to have this gentleman found safe and sound. It makes for a really great shift," added McTague.