Police say Brandon Gambardella shot a teen in a dispute over drugs in 2018. 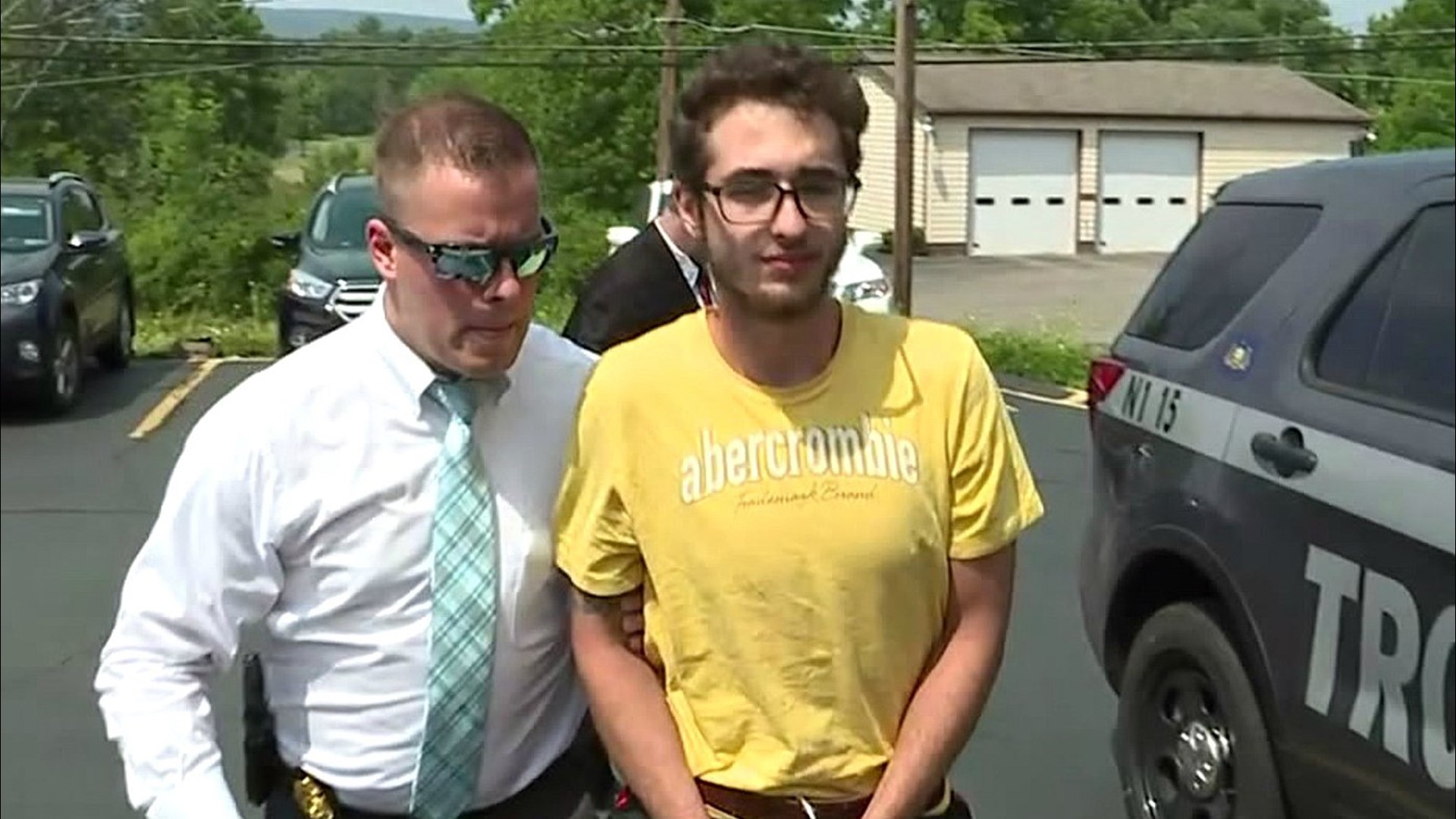 LUZERNE COUNTY, Pa. — A man has been sentenced to prison for a murder in Luzerne County.

Brandon Gambardella of West Hazleton was sentenced Thursday to 15 to 40 years in prison.

Investigators say Gambardella shot Bonney after the teen tried to pass off a mixture of drywall shavings and baking soda as drugs during a drug deal at a park in Luzerne County.