An elderly business owner in Freeland is recovering after an attack and robbery. Freeland police said it happened around 9:30 p.m. Wednesday at Lou’s Deli... 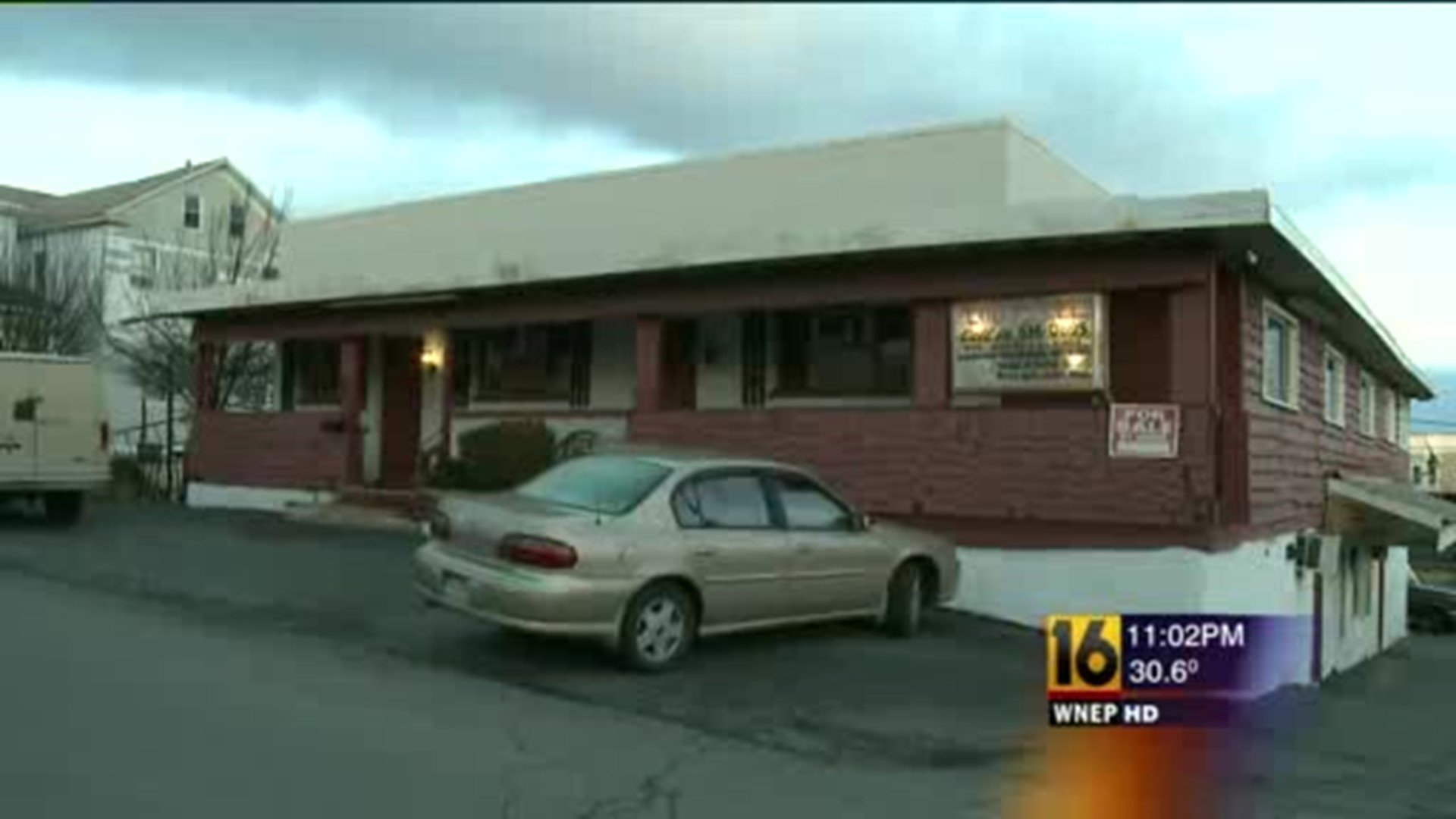 An elderly business owner in Freeland is recovering after an attack and robbery.

Freeland police said it happened around 9:30 p.m. Wednesday at Lou's Deli on Ridge Street in Freeland.

Police said Louis Cherone told them a man walked into Lou's Deli and started talking with the Cherone, a World War II veteran.

Cherone told officers when he turned his back for a moment, that man leaped over the counter, "shoved him violently to the ground" and "emptied the cash register" before stealing more money from Cherone's pocket as he was on the floor.

"It is pretty scary, especially when you've got people preying on elderly people, and in a nice little town like this. We do have a lot of elderly people who still reside here and it's kind of an outrage," said Freeland Police Officer Matthew Williams.

Cherone did not want to speak to Newswatch 16 after the attack.

"He's been running Lou's Deli for a while, always helped us out. He's quiet, don't give you a hard time. Nothing. He's the nicest guy I know," said Mandy Schlauch who lives on Ridge Street and knows Cherone.

Police said they are looking at surveillance video from nearby businesses, trying to find the man who attacked Cherone and stole his money.

The suspect is described as 5'9, medium build, white, last seen wearing a white hooded sweatshirt and blue jeans with a clean-shaven face.

"That's pretty bad when you have to prey on the elderly I mean they're just trying to make a living," said Sherry Morrison of Freeland.

"He's a great guy, he does a great business and what this guy did is totally uncalled for," said Joseph Karlick of Freeland who has known Cherone for years.

Freeland Police said Cherone is home and doing fine after being treated for a head injury.