FREELAND — The Freeland Borough Hall was built in 1910. People in the community said its time for it to be replaced. “They’ve needed one for a... 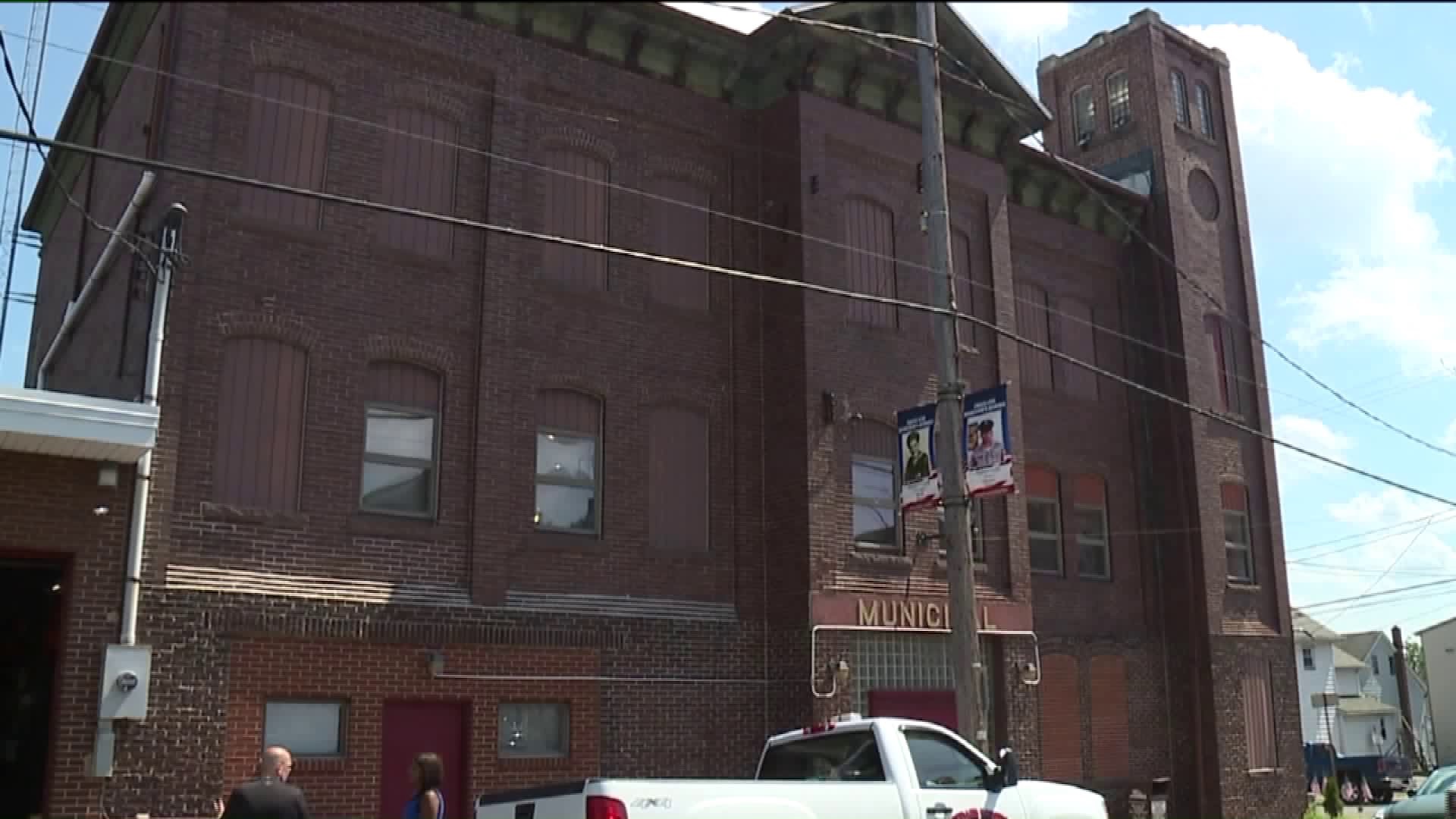 FREELAND -- The Freeland Borough Hall was built in 1910. People in the community said its time for it to be replaced.

"They've needed one for awhile," Shane Swayze of Freeland said.  "So, it is a good thing they're  trying to buy somewhere else."

The borough hall has three floors, but the top two have been condemned for a number of reasons, including leaky ceilings and other structural issues.

"I'm the solicitor 20 years and I don't think the third floor has ever been in use," Borough Solicitor Donald Karpowich said. "Since that time, the second floor is no longer in use and we're confined to the first floor."

The borough plans to buy the community's event center on Fern Street that just went up for sale. It has about 10,000 square feet and lots of parking."

"(We just want to) provide the service that the local governments are required to provide," Karpowich said. "They don't have suitable office space for their staff."

"It'll be better over there anyway because then they can be right by Foster and they can be in the Freeland area," Swayze said. "It'll be a halfway point."

The plans are still preliminary. No cost for the project has been set. The council will meet on August 31 to decide whether they will move forward with buying the building.