A third victim has come forward stating they were assaulted multiple times. 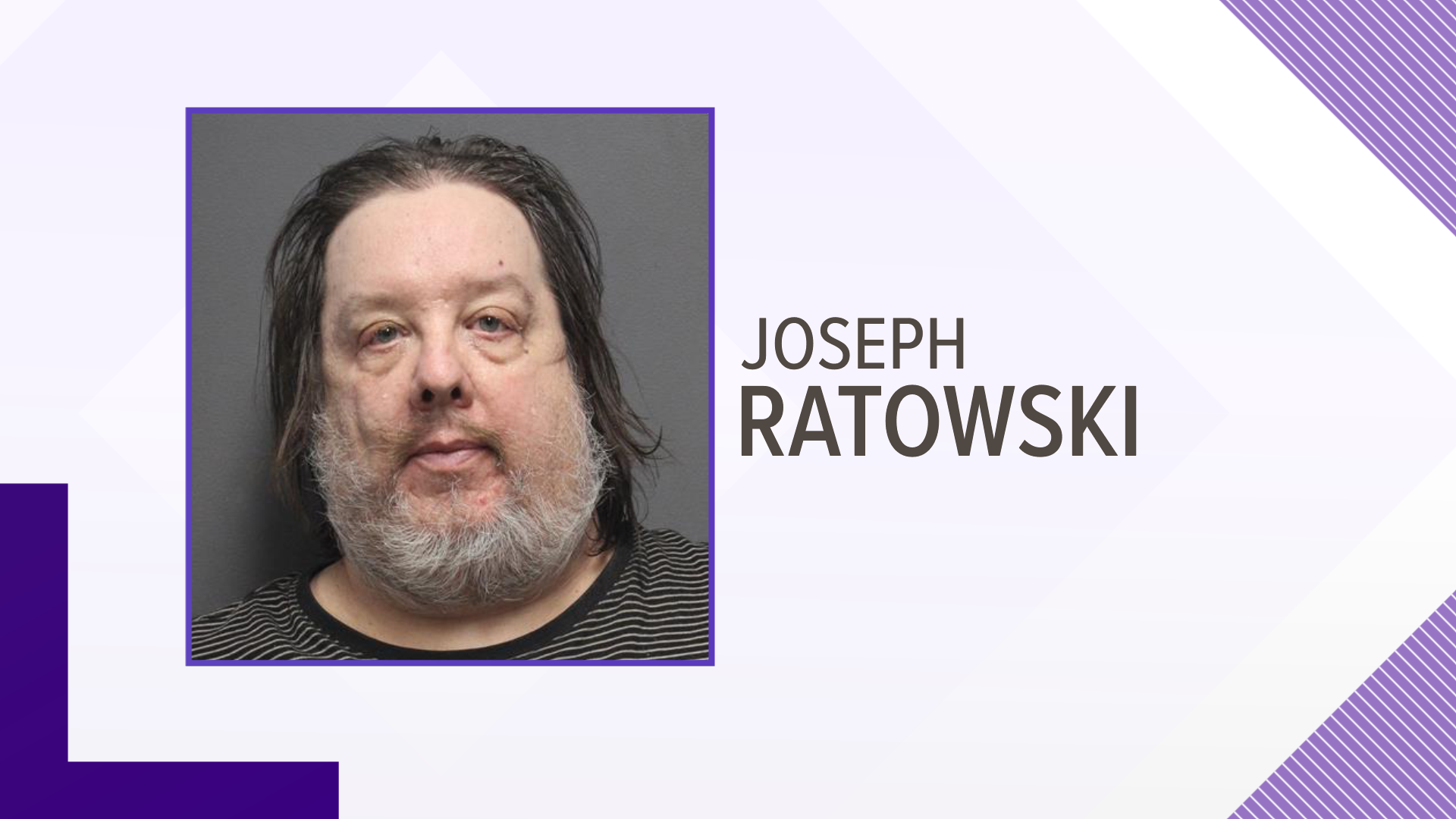 A third victim has come forward, stating that a former youth coach assaulted them multiple times in the early 2000s.

Joseph Ratowski of Edwardsville was charged in January for sexually assaulting two girls in Luzerne County.

Investigators say the assaults happened over a period of years.

The victims were pre-teens to teenagers when the assaults took place.