WILKES-BARRE, Pa. — A former police officer in the city of Wilkes-Barre who was charged with sexually abusing women is facing even more charges. Former Wi... 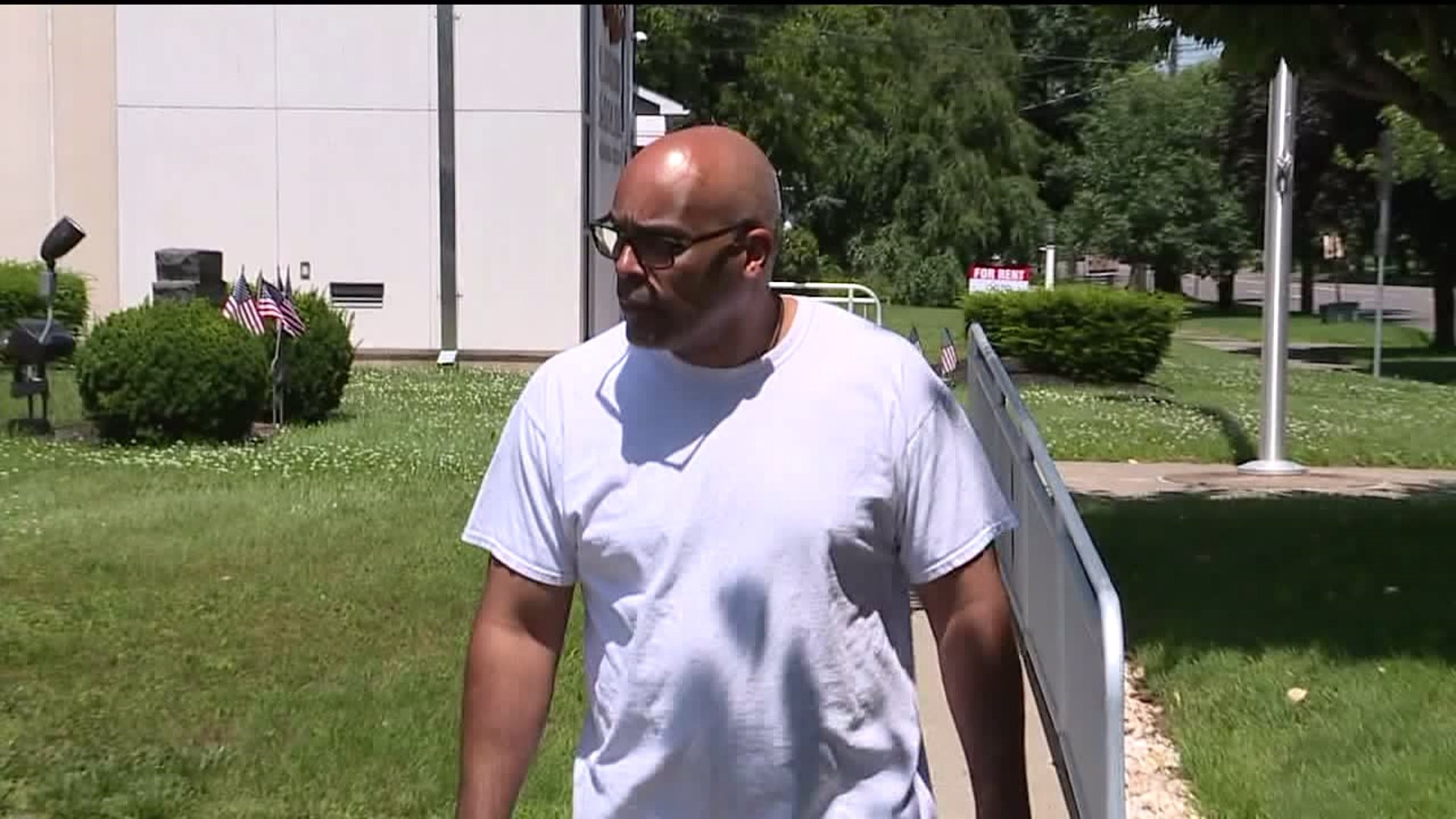 WILKES-BARRE, Pa. -- A former police officer in the city of Wilkes-Barre who was charged with sexually abusing women is facing even more charges.

In addition to previous accusations of forcing four women to perform sex acts on him in exchange for getting out of criminal charges, Collins is now facing five new counts of rape, three counts of involuntary sexual intercourse, and several other charges relating to abuse of his position.

Collins had nothing to say to Newswatch 16 after he posted $50,000 bail at a magistrate's office in Wilkes-Barre. The former Wilkes-Barre police officer walked free after his arraignment on new rape, sexual assault, and other charges.

Shapiro went on to describe the stories of the new victims spanning from 2006 to 2016. All involved circumstances where Collins was on duty, in uniform, and driving a police vehicle. The women say they were all pressured into performing sex acts and worse.

"Another victim reported that she was pulled over by the defendant for an expired inspection sticker. Collins allegedly handcuffed her, put her in his car, and drove away with her. There was reportedly another officer on the scene at the time, but he left separately. The victim stated that Collins drove her to a secluded area, raped her, and then left her there," said Shapiro.

The attorney general adds that Collins is facing decades behind bars and stressed that this is still an ongoing investigation. He believes because of the nature of the stories he's heard so far, there could be more.

If you have any information regarding Robert Collins, you are asked to call a special hotline set up by the Pennsylvania State police at 570-697-2000.