The 71-year-old man started his career in fire service at the age of 14. 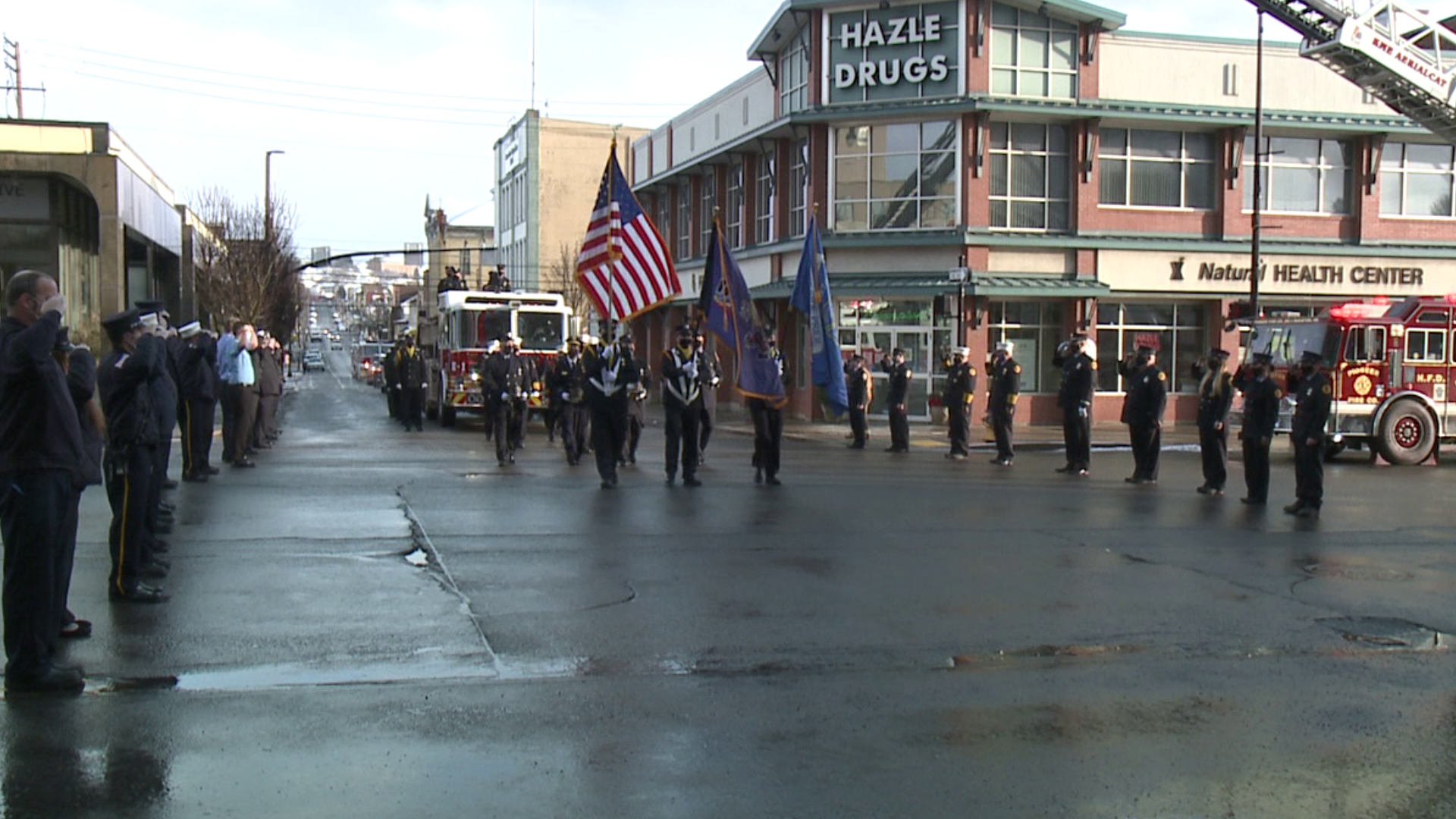 The former West Hazleton fire chief was laid to rest on Saturday morning in Luzerne County.

Robert Ward passed away last week at the age of 71.

He began his career in fire service at the age of 14.

Ward joined the West Hazleton Fire Department in 1975 and was appointed chief in 1982.

Ward held the position of chief until he retired in 2011.

A procession of friends, relatives, and fellow firefighters was held along Broad Street in his honor.