David Williams, 57, of Pittston Township, was denied bail after his arraignment. 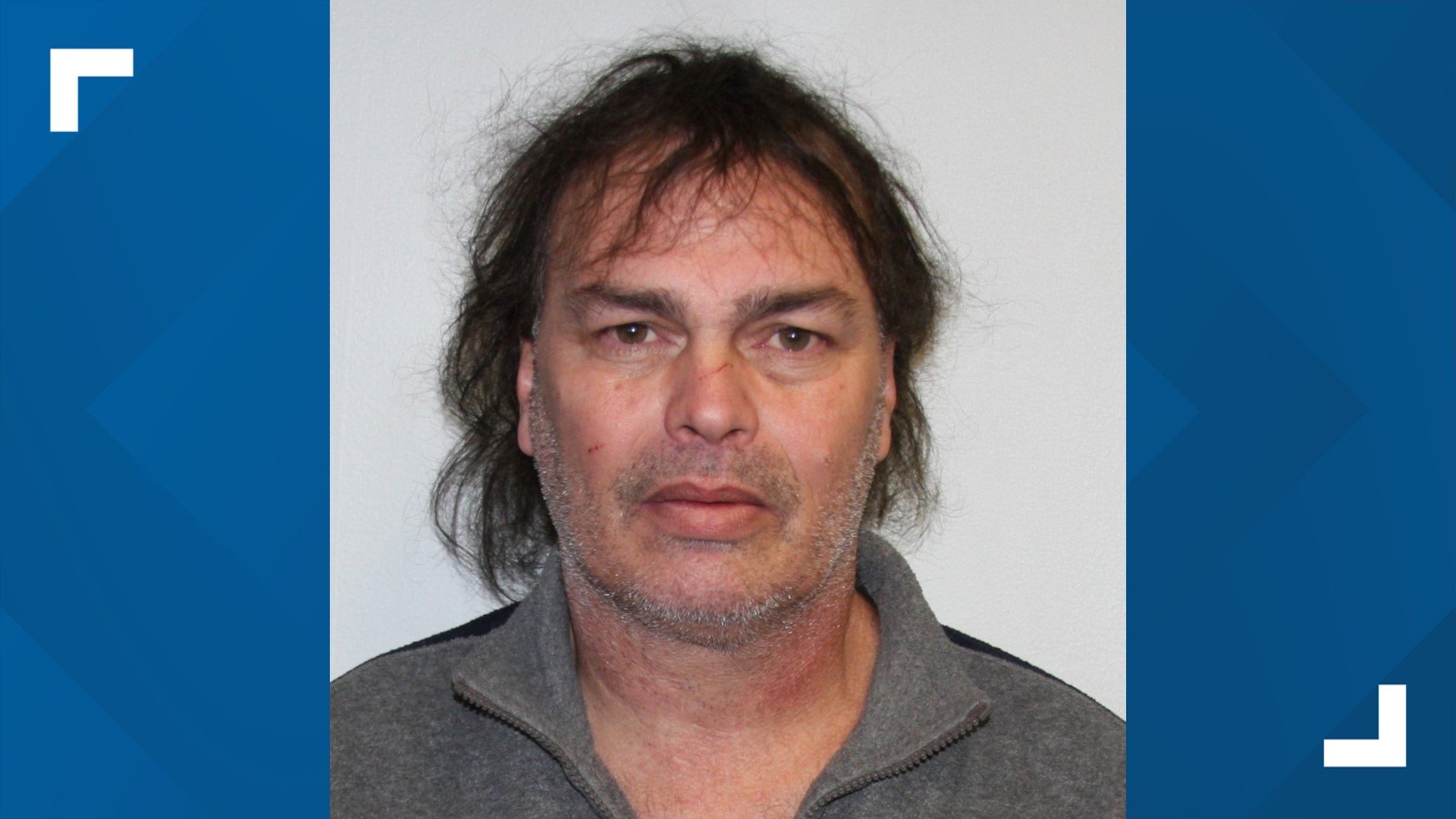 PITTSTON, Pa. — A former karate instructor from the Pittston area is facing a list of child sex and child pornography charges after police say he was molesting three girls for a period of six years.

David Williams, 57, of Pittston Township, was denied bail after his arraignment. He is charged with molesting, performing sex acts, and manufacturing child pornography with three girls.

This is alleged to have happened over a period of about six years, starting when the girls were between 5 and 6 years old.

"I'm sorry to everybody, the valley, the community, mostly the kids," Williams said.

According to court papers, the victims told police Williams knew their family.

The victims told investigators Williams would come to their home drunk after playing in a band and would take off his clothes, get in bed with them, touch them and make them perform sex acts.

They also said he would babysit the girls, make them take off their clothes, and he would record them on a GoPro-like camera.

Investigators found that footage this month in his home during a search warrant.

Detectives say Williams also had a karate school during this same time period above the firehouse in Pittston, and they are concerned that there could be more victims out there.

"This is still an ongoing investigation. David Williams had a karate school in town and spent a lot of time around juveniles and put it out in the community if there are any other victims to come forward. Come to talk to us at the city police department or the Luzerne County district attorney detectives division. We will see them and handle it appropriately," said Sgt. Kyle Shumosic of the Pittston police.

Williams is locked up in the Luzerne County Correction Facility.