PITTSTON TOWNSHIP, Pa. — A former employee at a juvenile detention center in Luzerne County is locked up, accused of sexually assaulting a boy who was in ... 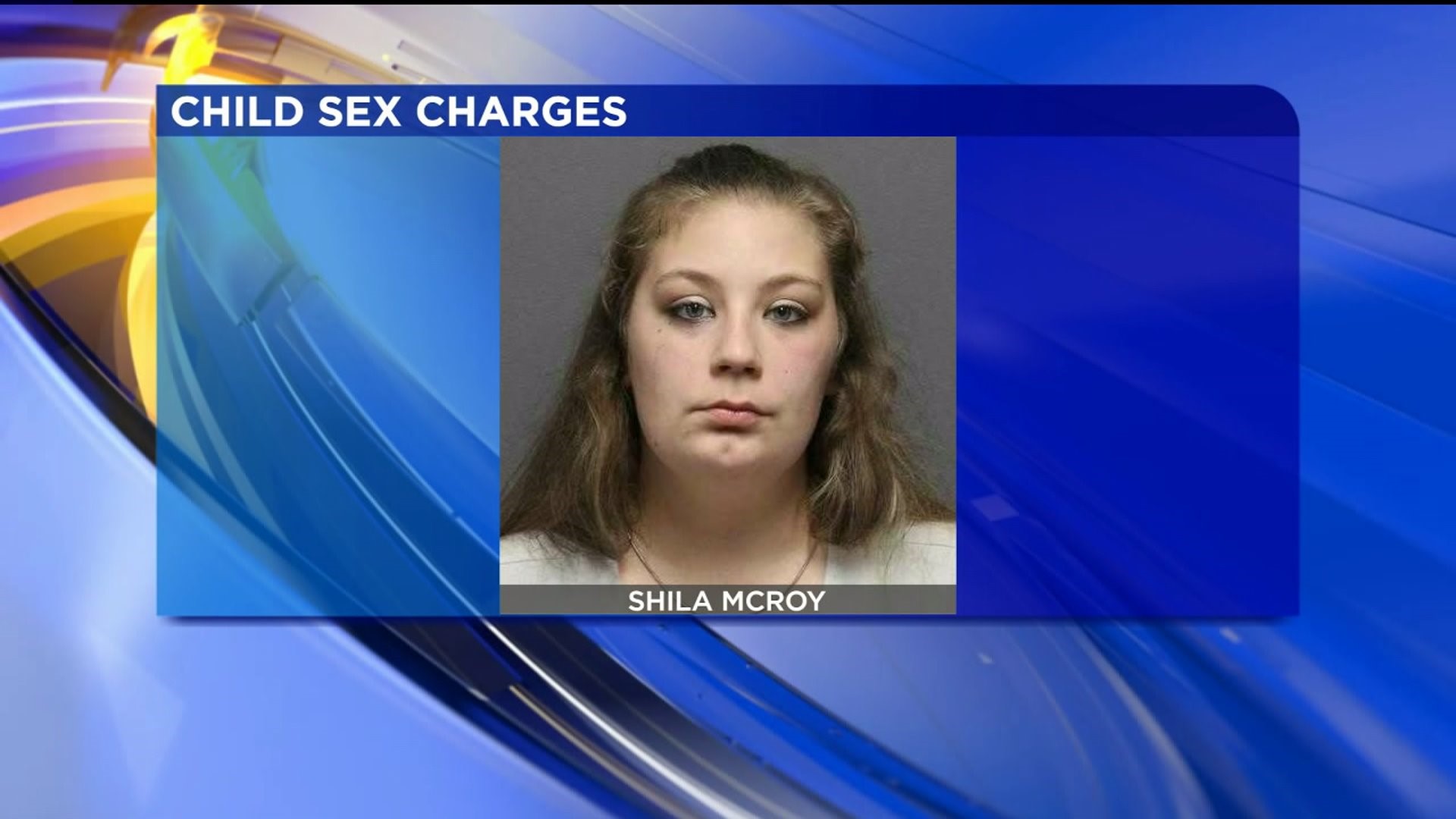 PITTSTON TOWNSHIP, Pa. -- A former employee at a juvenile detention center in Luzerne County is locked up, accused of sexually assaulting a boy who was in custody at the facility.

Police say Shila McRoy, 25, of Sweet Valley, was fired from her job at PA Child Care in Pittston Township after management learned of her relationship with a 15-year-old boy.

McRoy allegedly sent the boy love letters and nude pictures of herself. She allegedly touched him and allowed him to touch her.

It all allegedly happened at PA Child Care, more than a decade after the facility first made national headlines.

PA Child Care was front and center in the so-called "Kids for Cash" scandal. Luzerne County judges Mark Ciavarella and Michael Conahan were accused of taking money from the owners and then funneling juvenile offenders into the for-profit facility to keep it full.

Conahan pleaded guilty and went to prison. Ciavarella eventually went to trial and remained defiant to the end that he never locked up any kid for cash.

"Absolutely never took a dime to send a kid anywhere. If that were the case, it would definitely have been in this trial," Ciavarella said in 2011.

Ciavarella was convicted and sent to prison.

PA Child Care faded from the spotlight until Shila McRoy and the juvenile boy 10 years her junior.

McRoy has been charged with institutional sexual assault of a minor and corruption of minors. She is locked up in the Luzerne County jail.