A former high school band director in Luzerne County was sentenced Thursday morning to seven to 14 years behind bars. 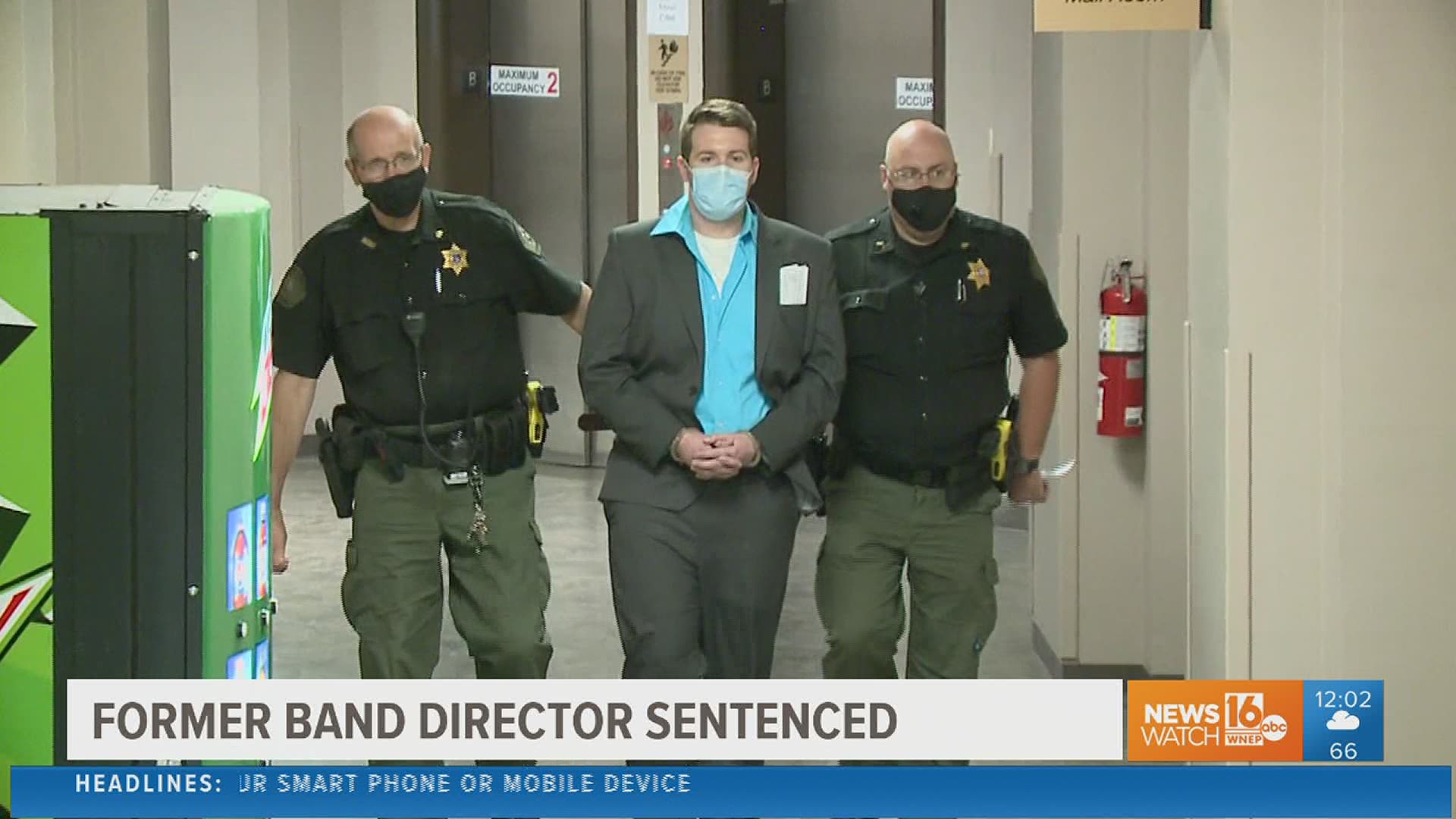 A total of eight students came forward in 2019, accusing the former band director at Pittston Area High School of sexually assaulting them.

Investigators say Carter also had nude pictures of some of his victims.

As part of his sentence, Carter was also deemed a sexually violent predator. 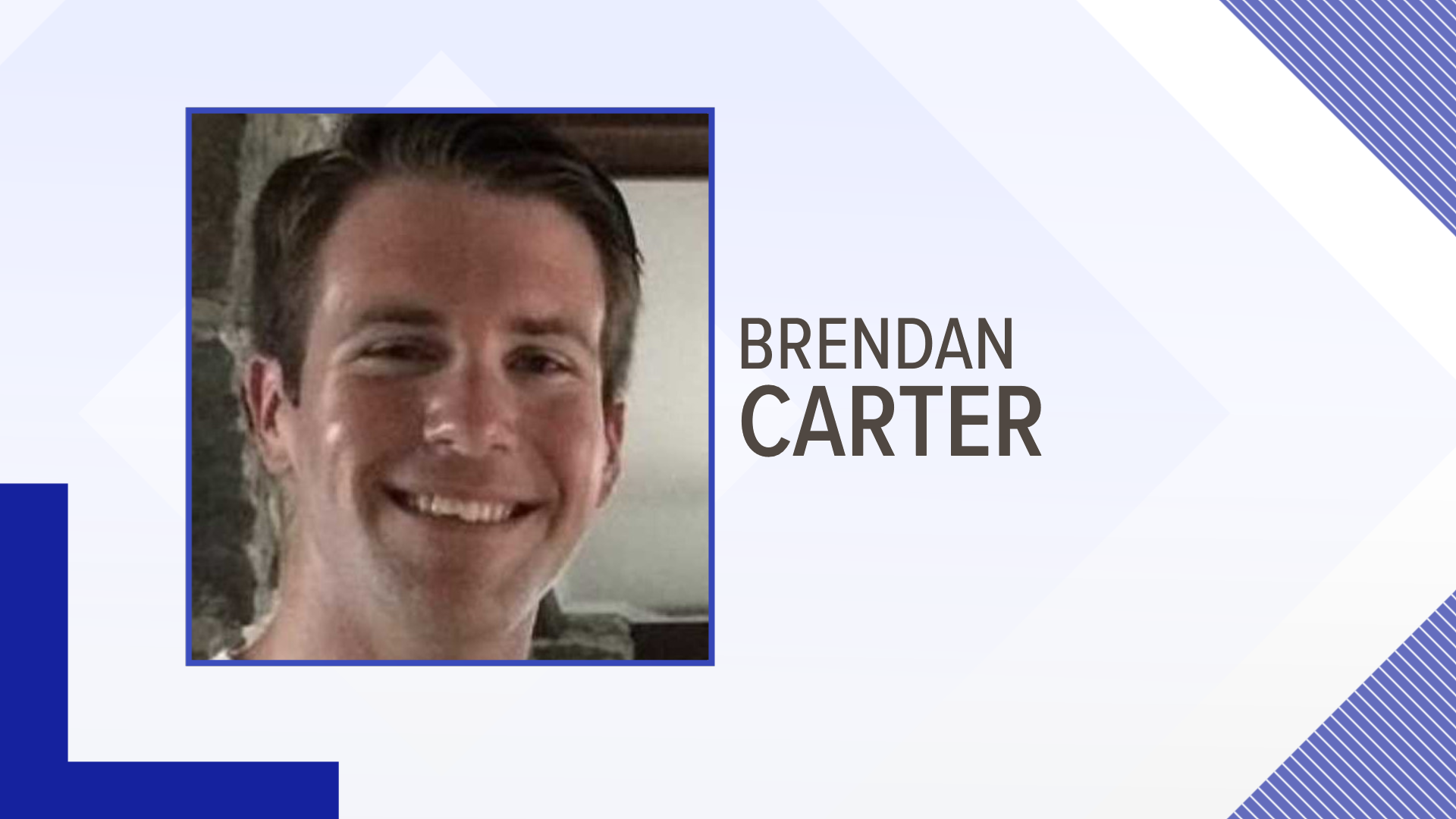